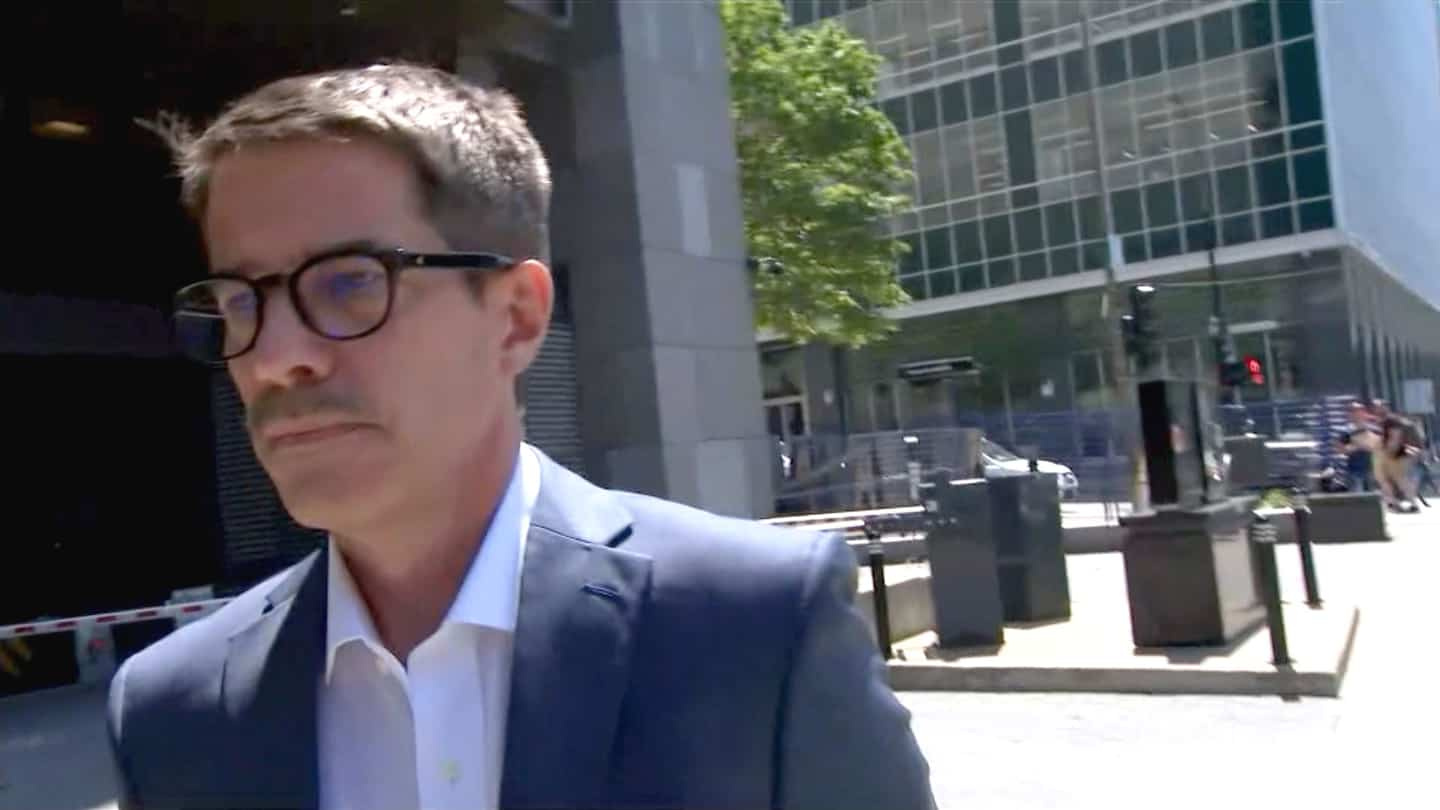 The 56-year-old former politician faces prison terms since the two parties recommended, on June 20, a sentence of two years, less a day.

André Boisclair was charged with sexual assault and sexual assault with the help of a person. The facts allegedly occurred in January 2014 and November 2015.

The testimonies of the two victims were heard on June 20. The two young men said they were still disturbed by the events, both physically and psychologically.

1 [PODCAST] The impact of medical TV series on the practice... 2 Excluded from the conservative race, Patrick Brown... 3 Route 138 completely closed for 12 hours for the Pope's... 4 18 women drowned in the sinking of a boat during a... 5 Discovery of a 'dormant' stellar-mass black... 6 A Quebec influencer dies after a tragic bicycle accident 7 Housing starts fell in Canada and Quebec 8 United States: Congressmen want to protect the rights... 9 $20 compensation for old electronics 10 COVID-19: eight new deaths in Quebec 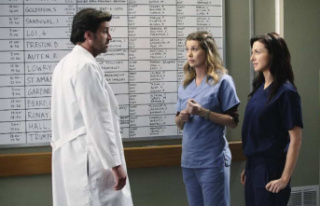 [PODCAST] The impact of medical TV series on the practice...