A six-year-old boy died on Monday after being bitten by a rattlesnake in Colorado, United States. 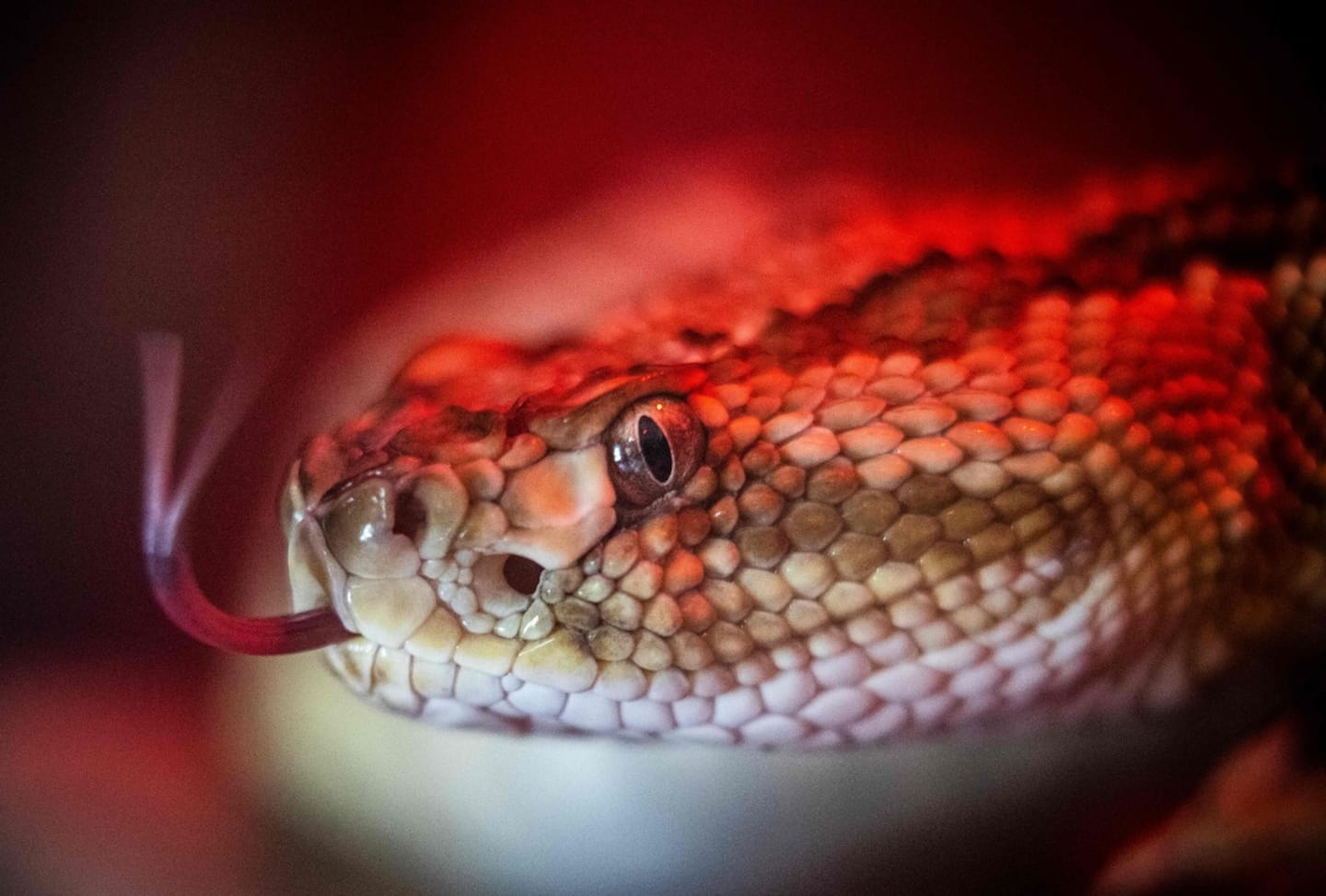 A six-year-old boy died on Monday after being bitten by a rattlesnake in Colorado, United States.

Authorities say this is the first such death in the area, CNN reported.

The fire department said the boy, his father and younger sister were riding their bikes down a trail when the child got off to look at a signpost.

The bite occurred as he was returning to his family.

He yelled “rattlesnake,” and his dad ran up to him, worried, CNN reported.

Without a cell phone, the man stopped a passerby to call 911.

Authorities arrived at the scene about five minutes after the call.

The boy was taken to the local children's hospital and died a week later.

The Colorado Department of Parks and Wildlife says the peak of activity for rattlesnakes is in July, but citizens are rarely bitten.

"They're not necessarily going to come after you, they just want to be left alone," said a wildlife official.

“Most rattlesnakes emit a rattle to let you know they are there. However, they rely on their camouflage,” he continued.

1 One of the leaders of the “freedom convoy” obtains... 2 Half of CHLSD residents do not have air conditioning 3 Mike Matheson dreams of a Stanley Cup in Montreal 4 The time of the pharaohs at the Musée de la civilization 5 Violence as a political option 6 Three deaths linked to the mysterious “rat disease” 7 Major fire in a construction company in Saint-Hubert 8 A “flying” greenhouse at the Botanical Garden 9 Controversial advertising: the CAQ takes stock 10 Héma-Québec: the agreement in principle ratified 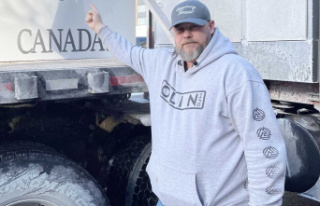 One of the leaders of the “freedom convoy” obtains...