Russian President Vladimir Putin called on Monday to overcome the serious difficulties posed by the sanctions depriving Russia of Western high technologies on which it is very dependent. 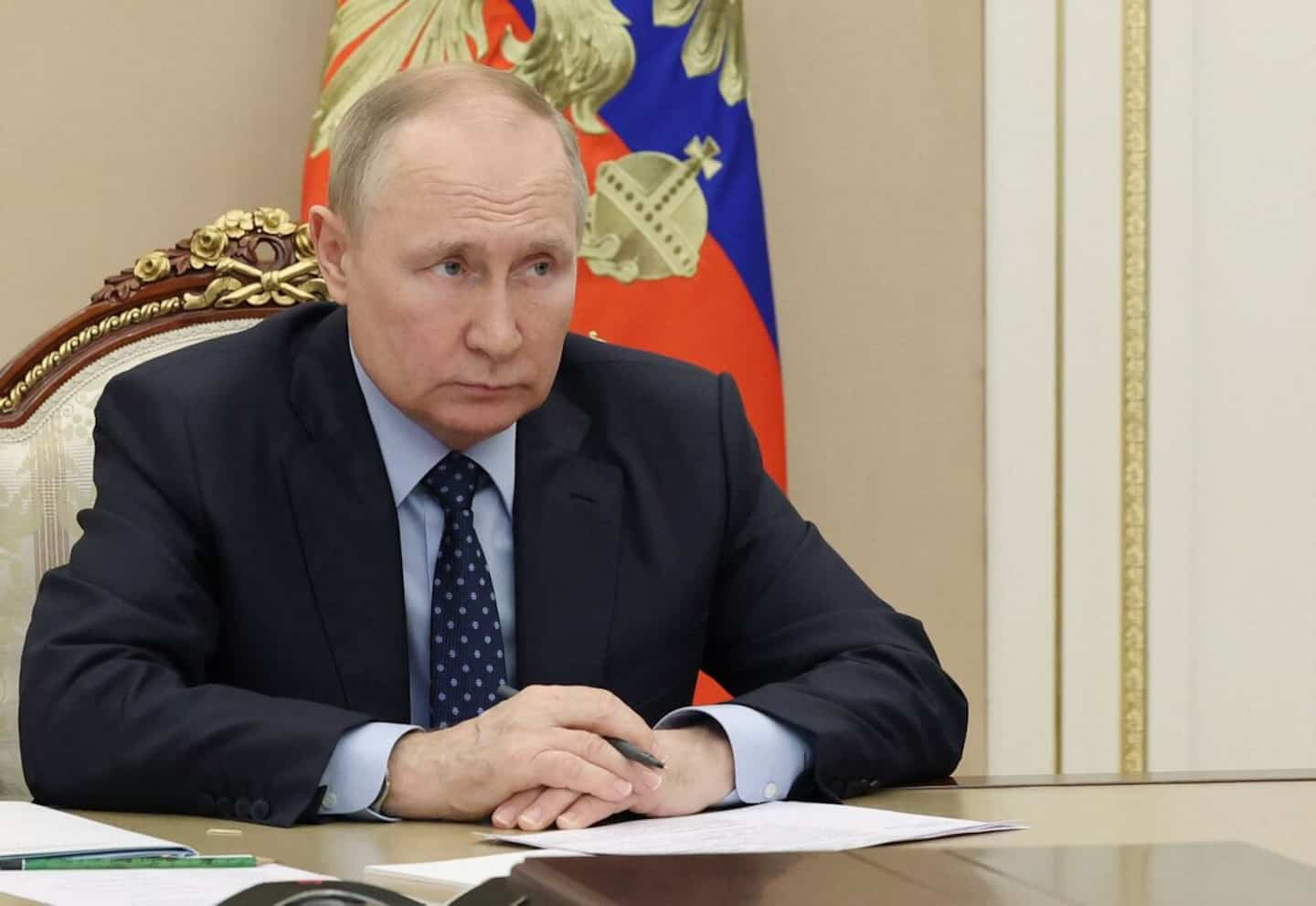 Russian President Vladimir Putin called on Monday to overcome the serious difficulties posed by the sanctions depriving Russia of Western high technologies on which it is very dependent.

"Aware of the colossal difficulties facing us, we will intensively and intelligently seek new solutions," he said during a meeting broadcast on public television, noting that his country was facing a blockage. "almost total" access to Western technologies.

"Today, it is not only limitations, but an almost total blockage that is implemented against our country regarding access to foreign high-tech products," he said.

Russia is targeted by extensive Western sanctions and many foreign companies have withdrawn from the country in reaction to the military assault launched against Ukraine.

Referring to a "tremendous challenge", he called for making good use of existing Russian sovereign technologies and developing "new innovative national companies".

"We are not going to give up," he insisted.

Since the offensive in Ukraine, the technology giants (Microsoft, Apple, Google, Adobe, Cisco) have left Russia or suspended at least part of their operations in the country, leaving Russian consumers, companies, administrations and users without alternatives.

The same goes for goods, such as Apple telephones and computers, Cisco telecommunications systems, mobile application markets and even operating systems such as Windows.

For the time being, Russia has authorized so-called “parallel” imports of goods of this type, that is to say without the agreement of whoever holds the intellectual property.

On Monday, Vladimir Putin also indicated that Russian technology giants, such as Yandex or Ozon, were also facing significant challenges because they were financing themselves on Western markets or thanks to foreign financial institutions.

"It is essential to rapidly develop such mechanisms in the Russian financial system, so that fast-growing Russian companies can attract domestic private capital for their development," Putin said.

The Kremlin has repeatedly asserted that Russia is resisting the sanctions imposed by the West, but the effects of these are likely to have their most significant effects felt in the months or years to come, cutting the country off from new technologies and global logistics and financial chains.

At the same time, the crackdown targeting critics of the Russian offensive against Ukraine and the severing of air and financial ties with the West has led to an estimated exodus of at least tens of thousands of Russians working in the new technologies sector. , increasing an already existing deficit.

According to Putin, citing government figures, Russia will miss one million executives in this sector by 2024.

1 Steve Bannon on trial for refusing to cooperate with... 2 6-year-old child dies from rattlesnake bite 3 One of the leaders of the “freedom convoy” obtains... 4 Half of CHLSD residents do not have air conditioning 5 Mike Matheson dreams of a Stanley Cup in Montreal 6 The time of the pharaohs at the Musée de la civilization 7 Violence as a political option 8 Three deaths linked to the mysterious “rat disease” 9 Major fire in a construction company in Saint-Hubert 10 A “flying” greenhouse at the Botanical Garden 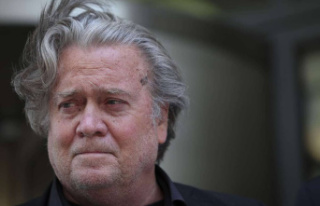 Steve Bannon on trial for refusing to cooperate with...