US justice begins on Monday the selection of jurors responsible for examining the refusal by Steve Bannon, a close friend of Donald Trump, to cooperate in the parliamentary investigation into the assault on the Capitol. 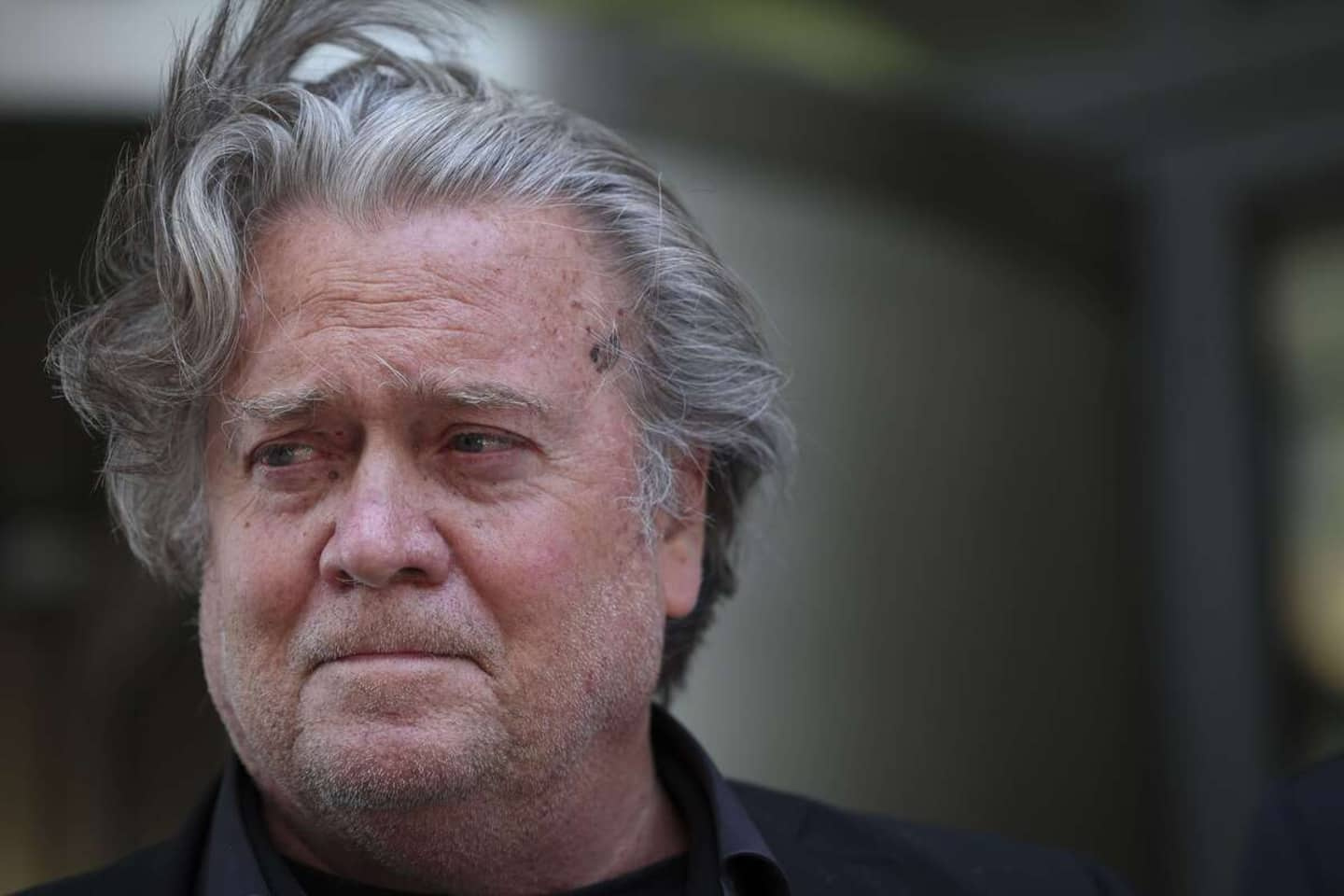 US justice begins on Monday the selection of jurors responsible for examining the refusal by Steve Bannon, a close friend of Donald Trump, to cooperate in the parliamentary investigation into the assault on the Capitol.

• Read also: The far right responded to a “call to arms” from Trump when it attacked the Capitol

• Read also: A tweet, preparations: the links between Trump and the far right at the heart of a parliamentary investigation

• Read also: A judge refuses to delay the trial of Steve Bannon

A discreet but very influential adviser, he played a crucial role in the election of the Republican billionaire in 2016, giving a resolutely populist turn to his campaign, before being pushed out the following year.

The two men, who remained close, had exchanged in the days leading up to the January 6, 2021 attack on the headquarters of Congress, according to the House of Representatives committee responsible for shedding light on the role of the former president in this blow.

To find out the nature of their discussions, the commission subpoenaed Steve Bannon to testify and produce documents. He refused, citing the right of presidents to keep certain conversations secret.

His refusal led him to be charged in November with "obstructing the investigative powers of Congress".

As his trial approached, the 68-year-old had turned around and agreed to cooperate with parliamentarians. The prosecutors had denounced "a last minute reversal in order to avoid" a conviction and the judge in charge of the case wished to maintain the trial.

His lawyers also asked, in vain, for a postponement of the trial for fear that the jurors would be influenced by the broadcast of the hearings of the commission of inquiry, the next of which is scheduled for Thursday evening at prime time.

After more than a year of investigations, it will detail the day of January 6 as experienced by Donald Trump, “what has been done and what has not been done”, explained the elected Democrat on Sunday. Zoe Lofgren on ABC.

The Republican is believed to have done nothing for nearly three hours as his supporters invaded the Capitol, sowing violence and chaos and forcing elected officials to halt the certification of Joe Biden's presidential victory.

1 6-year-old child dies from rattlesnake bite 2 One of the leaders of the “freedom convoy” obtains... 3 Half of CHLSD residents do not have air conditioning 4 Mike Matheson dreams of a Stanley Cup in Montreal 5 The time of the pharaohs at the Musée de la civilization 6 Violence as a political option 7 Three deaths linked to the mysterious “rat disease” 8 Major fire in a construction company in Saint-Hubert 9 A “flying” greenhouse at the Botanical Garden 10 Controversial advertising: the CAQ takes stock 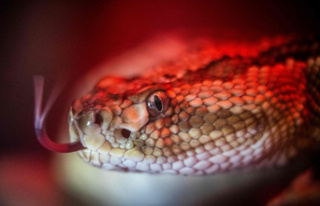