Deforestation in all ecosystems in Brazil increased last year by 20. 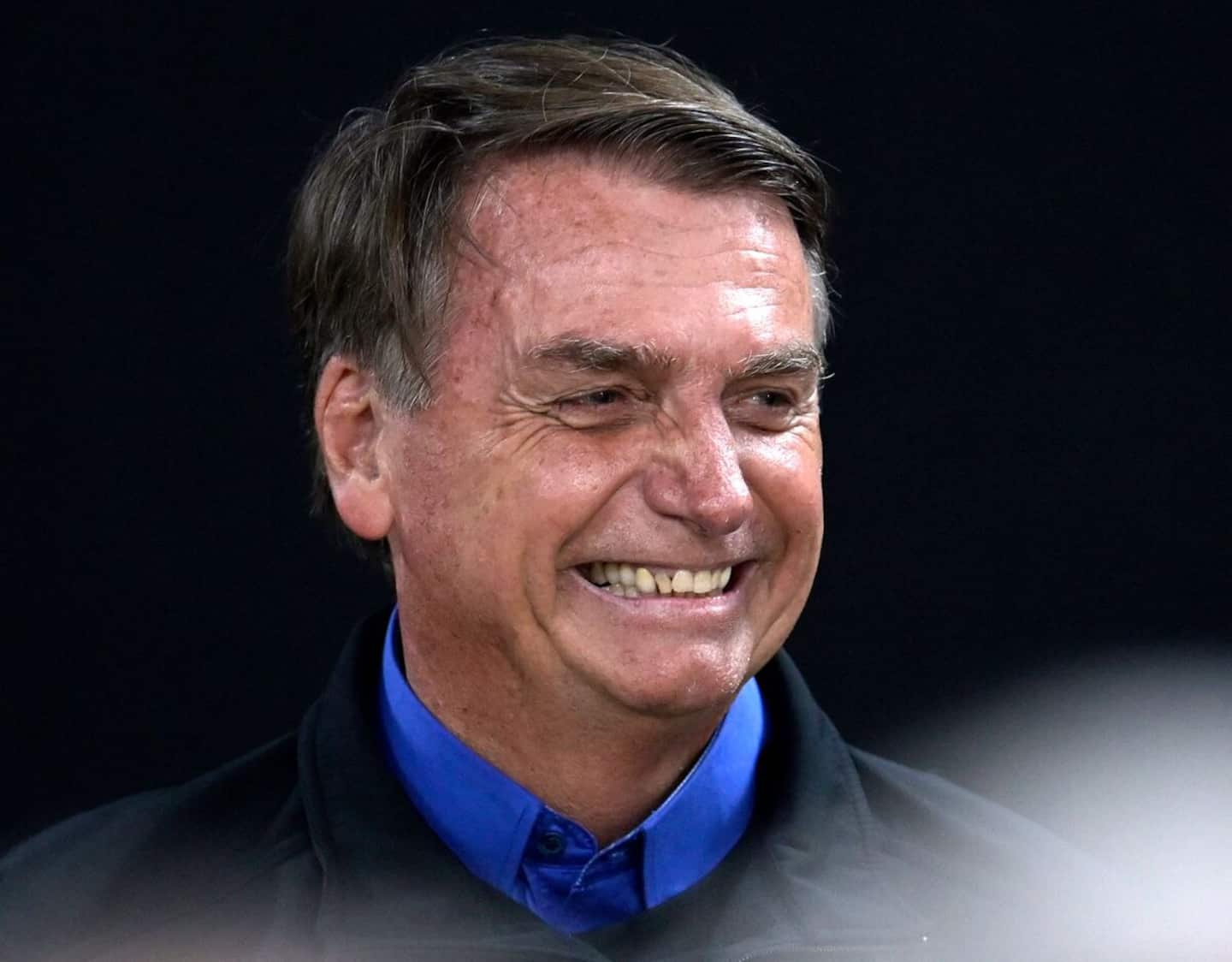 Deforestation in all ecosystems in Brazil increased last year by 20.1%, according to an independent study released on Monday, which points out that in 2021 the Amazon lost an average of 18 trees per second.

"Brazil lost 16,557 km2 of original vegetation cover in all its ecosystems last year", after 13,789 km2 in 2020, indicates the collaborative platform Mapbiomas, which compiles data from various satellite mapping systems.

“In the Amazon alone, 111.6 hectares have been deforested every hour, or 1.9 hectares per minute, which equates to nearly 18 trees per second,” says Mapbiomas, which brings together NGOs, universities and technology companies. .

Agriculture and livestock remain the main "pressure vectors" of deforestation, of which they are 97% responsible.

In the state of Para, clandestine mines are also exerting a strong pressure, according to the study.

Since 2019, when far-right President Jair Bolsonaro came to power, deforestation in all ecosystems has reached 42,000 km2, "almost the surface of the state of Rio de Janeiro", according to the same source.

Environmental advocates and the opposition accuse the Bolsonaro government of encouraging deforestation by defending the exploitation of the Amazon and weakening environmental watchdogs.

According to official data from the National Institute for Space Research (INPE), between January and June 2022, the Brazilian part of the Amazon (60%) lost 3,988 km2 of forested area, a record for a first semester since 2016. date of the first records of the Real-Time Deforestation Detection System (Deter).

Official figures also show that since President Bolsonaro came to power, average annual deforestation in the Amazon has increased by 75% compared to the previous decade.

1 Vladimir Putin wants to overcome the difficult challenges... 2 Steve Bannon on trial for refusing to cooperate with... 3 6-year-old child dies from rattlesnake bite 4 One of the leaders of the “freedom convoy” obtains... 5 Half of CHLSD residents do not have air conditioning 6 Mike Matheson dreams of a Stanley Cup in Montreal 7 The time of the pharaohs at the Musée de la civilization 8 Violence as a political option 9 Three deaths linked to the mysterious “rat disease” 10 Major fire in a construction company in Saint-Hubert 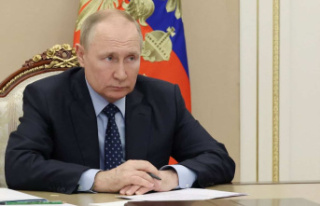