The Russian army has deployed missile launchers on the site of the Zaporijjia nuclear power plant (south), under Russian control since the beginning of March, thanks to which it is pounding the Nikopol region in particular, the boss of Energoatom said on Friday. 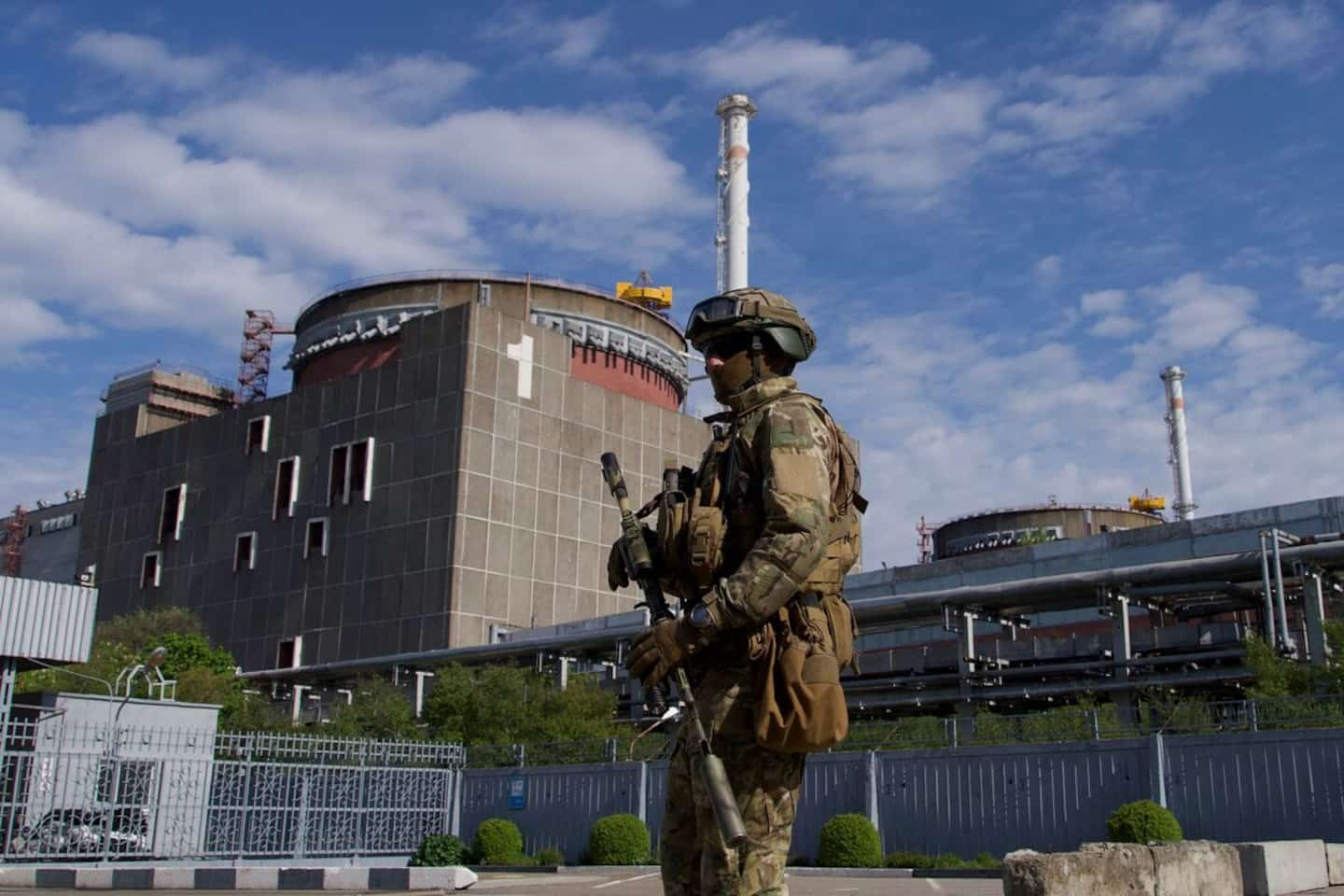 The Russian army has deployed missile launchers on the site of the Zaporijjia nuclear power plant (south), under Russian control since the beginning of March, thanks to which it is pounding the Nikopol region in particular, the boss of Energoatom said on Friday. the Ukrainian operator.

• Read also: The last moments of a little Ukrainian girl killed in Vinnytsia

"The Russian occupiers have installed missile firing systems on the territory of the Zaporizhia nuclear power plant and are striking the Nikipol district from there," Petro Kotin, chairman of Energoatom, said on Telegram after an interview. televised on the Ukrainian channel United News.

“The situation (at the plant) is extremely tense and the tension is increasing day by day. The occupiers are bringing their machinery there, including missile systems with which they have already struck across the Dnipro River and into Nikopol territory,” 80 km southwest of Zaporizhia, he said. he indicates.

According to him, up to 500 Russian soldiers are still on the site of the plant. They “control the site”, he assured.

"Heavy equipment (tanks, armored vehicles), occupants and trucks loaded with weapons and explosives remain parked on the site of the power plant", assured Mr. Kotin, considering "insufficient" the pressure to make them leave and criticizing in particular the International Atomic Energy Agency (IAEA).

The IAEA "plays political games, swinging between Russia and Ukraine," he said. "The IAEA has plenty of employees from Russia," he added, citing the figure of around 100, "and even the first deputy to IAEA Director General Rafael Grossi is from Russia."

"Maybe that determines their reserved position," he said.

According to the IAEA website, Mr. Grossi has six assistants, including the Russian Mikhail Chudakov, appointed in 2015. The organization specifies that it employs 2,500 people from more than 100 countries.

Mr. Grossi insisted on Thursday, according to a press release, on the “importance” of the IAEA being able to visit the plant in order to carry out “essential security, safety and protection operations for the largest nuclear power plant in the world. 'Ukraine".

The Agency has not been able to visit since the Russian invasion of Ukraine on February 24.

The Ukrainian authorities oppose such a visit, considering that it would legitimize the Russian occupation of the site in the eyes of the international community, Energoatom argued several weeks ago.

The site is occupied by Russian forces but Ukrainian personnel continue to operate it, the statement said, citing an "extremely difficult" situation due to "constant pressure on personnel".

Mr. Grossi reiterated his “growing fears” about the conditions in which these employees find themselves and the “impact of such conditions on the security and safety of the plant”.

In 2021, the plant supplied 20% of Ukraine's annual electricity production and 47% of that produced by the Ukrainian nuclear fleet.

1 A judge compelled Britney Spears' father to testify... 2 “There is distress” in the health network 3 Home invasion: a 31-year-old woman pinned by the Sûreté... 4 MLB: Juan Soto would have refused $440 million 5 Russia at the G20: an arsonist in a meeting of firefighters,... 6 Lytton: Six homes destroyed by wildfire 7 An honorable defeat for Charles Jourdain 8 Formula E: Nick Cassidy from one end to the other... 9 “Inhuman” working conditions: reality TV candidate... 10 Harry Potter movie quote creeps into UK debate 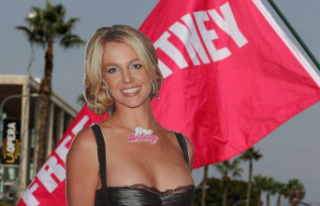