Russia at the G20: an arsonist in a meeting of firefighters, says Canada

Russia's participation in the G20 ministerial meeting in Indonesia was "absurd" and "akin to inviting an arsonist to a firefighters' meeting," Canadian Finance Minister Chrystia Freeland said on Saturday. 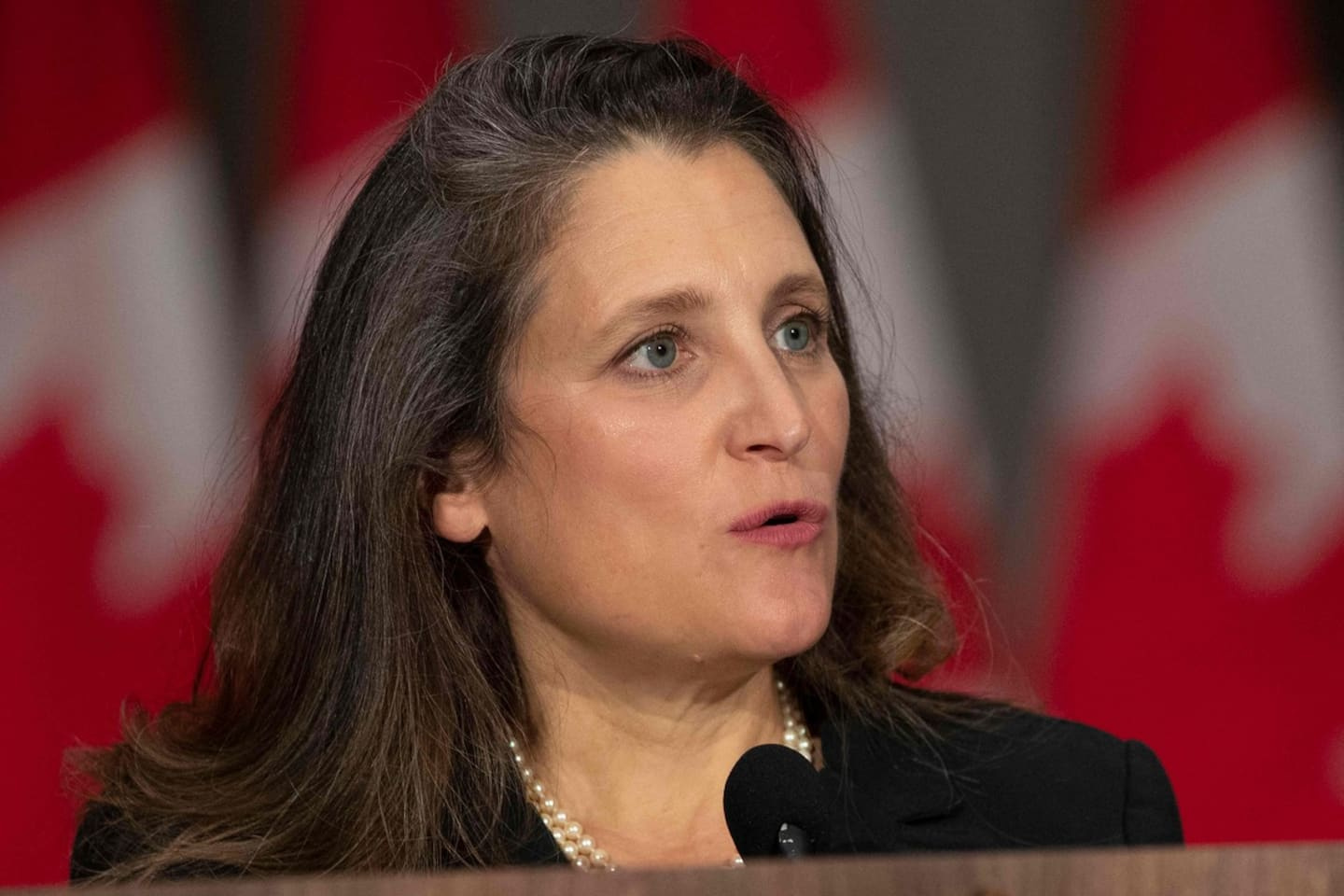 Russia's participation in the G20 ministerial meeting in Indonesia was "absurd" and "akin to inviting an arsonist to a firefighters' meeting," Canadian Finance Minister Chrystia Freeland said on Saturday.

"We objected firmly and clearly to the presence of Russian officials," recalled the Canadian Deputy Prime Minister, who has Ukrainian roots, during a telephone press briefing.

The "illegal invasion" of Ukraine by Russia is solely responsible for the "economic consequences" currently being suffered around the world, added Ms. Freeland, before attacking the Russian delegation.

"Russian economic technocrats who work to fund Putin's war machine are personally complicit in Russia's war crimes just like its generals," she said.

The meeting of G20 finance ministers and central bank governors in Indonesia ended on Saturday without a joint statement after disagreements over the Russian offensive in Ukraine.

Ms Freeland also defended the Canadian decision to allow the return to Germany of repaired turbines intended for the Russian gas pipeline Nord stream, which was deemed “unacceptable” by Ukrainian President Volodymyr Zelensky.

Although it was “very difficult” to make, “it was the right decision”, argued Ms. Freeland: “the energy challenges facing Germany and our European partners are very real and Canada is aware of this. »

The minister noted that the United States had publicly welcomed this choice and that Germany had been clear “that its ability to maintain its support for Ukraine could be threatened”.

Germany demanded the return of this equipment to Europe despite the sanctions against Russia, in the hope of preventing a cut in the flow of the gas pipeline operated by the Russian gas group Gazprom.

Members of the Canadian Conservative opposition had suggested that Ms. Freeland, always very firm in her defense of Ukraine, would have been hostile to the dismissal of the turbines. 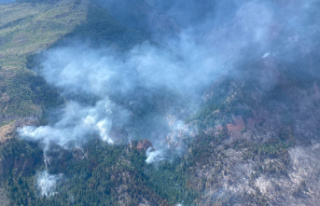