Although he did not receive a qualifying offer from the Montreal Canadiens before the free agent market opened, Rem Pitlick signed a new two-year contract with the team on Saturday. 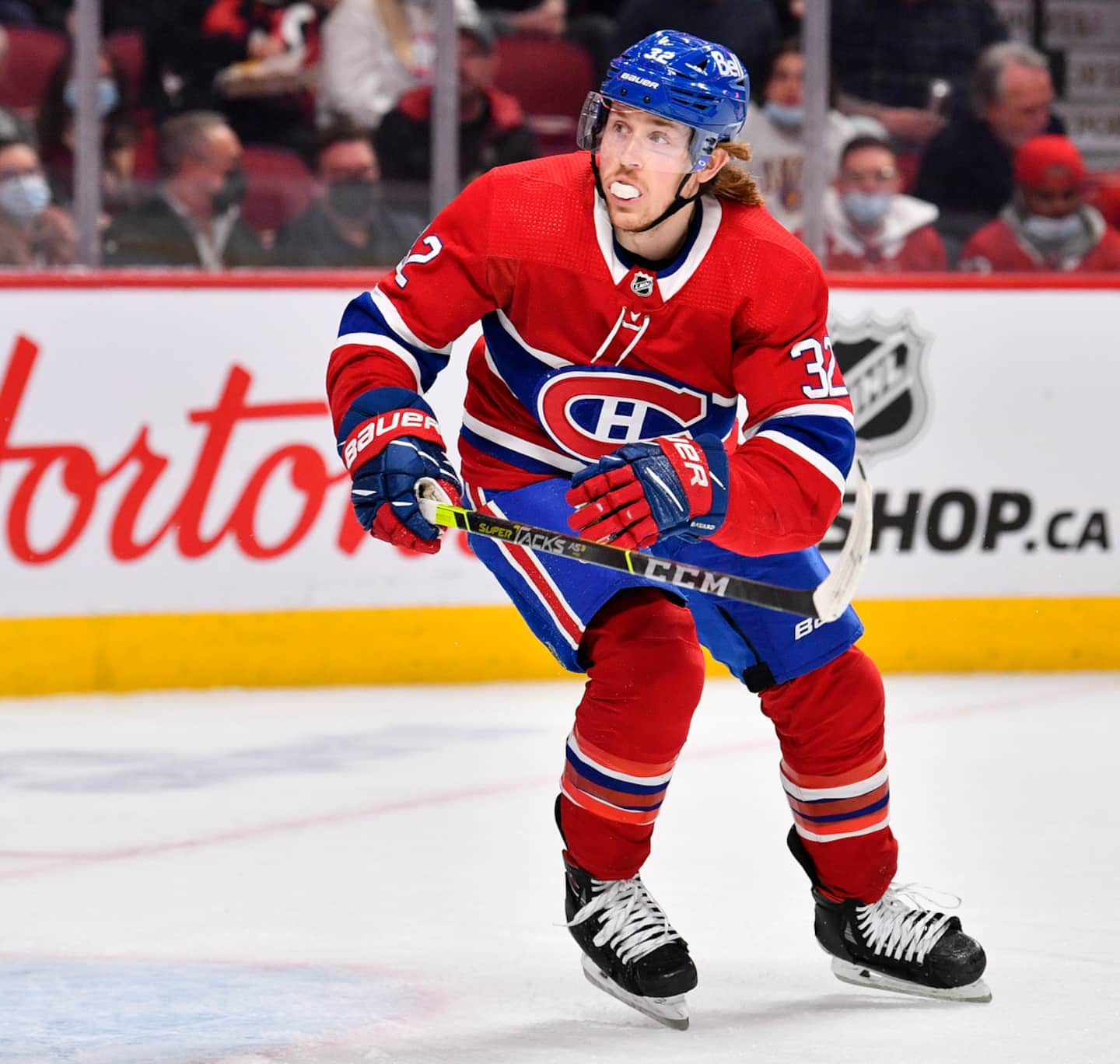 Although he did not receive a qualifying offer from the Montreal Canadiens before the free agent market opened, Rem Pitlick signed a new two-year contract with the team on Saturday.

• Read also: The Montreal Canadiens trade Jeff Petry in return for a Quebecer

• Read also: NHL: the Devils are looking for John Marino

It's a one-way deal worth $1.1 million annually, Sportsnet reported.

The Ottawa native, who was a restricted free agent, won his bet after being claimed on waivers on January 12, which was one of Jeff Gorton's first decisions as executive vice-president of hockey operations at the CH. Pitlick had also been among the "undesirables" earlier in the season, in October, when he moved from the Nashville Predators to the Minnesota Wild.

In 46 games in Montreal, the 25-year-old forward scored nine goals and added 17 assists for a total of 26 points. He posted a total of 39 points in 66 games for the entire season, his first full season in the National Hockey League.

“We love Rem. We had not submitted a qualifying offer to him because we were not ready to go through arbitration with him. With [Ryan] Poehling being traded, we felt we had the opportunity to bring Rem back at a salary that is reasonable,” general manager Kent Hughes said at a press conference.

Pitlick was a third-round pick, the 76th overall, of the Predators in the 2016 draft. After completing his collegiate career at the University of Minnesota, he played 11 games with the Tennessee team between 2019 and 2021. 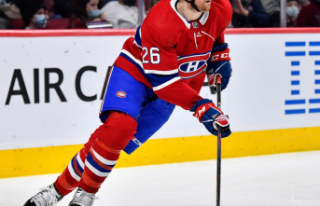