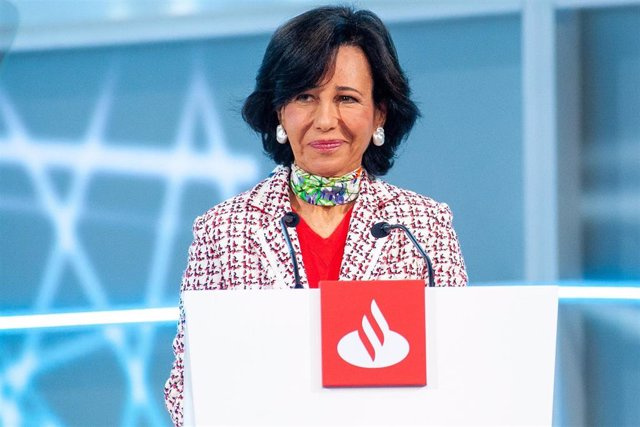 Santander will start tomorrow its third buyback program whose maximum amount rises to 978.86 million euros, as reported on Monday to the National Securities Market Commission (CNMV).

Specifically, the repurchase will begin tomorrow, November 22, and can be extended until January 31, 2023. However, the bank reserves the right to terminate the program if, prior to its effective date, it reaches the maximum monetary amount or if any other circumstance concurs that so advises it.

The bank intends to carry out this program so that the maximum average price at which the own shares are acquired does not exceed 4.31 euros, an amount that corresponds to the tangible own resources per share as of September 30, 2022.

The maximum number of shares that Santander will acquire in the repurchase will depend on the average price at which the purchases take place, but will not exceed 1,530 million shares. Assuming that the average purchase price of shares in execution of the program was 2.606 euros --corresponding to the closing price of the bank's share on November 18, 2022--, the maximum number of shares that would be acquired would be 375, 62 million (2.24% of the bank's share capital).

Santander will buy the shares at market price. It has also reported the choice of Goldman Sachs as manager of the program, a firm that will independently make decisions regarding the moment of purchase. Acquisitions may be made on the Spanish Continuous Market, as well as on Turquoise Europe, DXE Europe and Aquis Exchange Europe.

The objective of this program is to reduce the entity's capital stock by amortizing the acquired shares, which increases the value of the shares. Other Spanish banks, such as BBVA and CaixaBank, have also chosen to give part of their remuneration to shareholders through these buybacks, together with the distribution of dividends.

For Santander, this is the third repurchase that it has carried out since last year it began to use this modality to remunerate its shareholders. This new program is part of the first payment to shareholders charged to the results of 2022. In addition, at the beginning of November, the bank already distributed a dividend of 5.83 euro cents per share.

The bank plans to announce additional remuneration from 2022 profits in the first quarter of 2023, subject to internal and regulatory approvals that may apply.

Currently, Santander has a 'pay-out' policy - the percentage of profit that is allocated to remunerate shareholders - of 40%.

1 The Tax Agency will inform citizens of their contribution... 2 BBVA appoints Fernando Ruiz as the new director of... 3 Cobee raises $40 million in series B round led by... 4 Spanish companies will invest 53,300 million in technology,... 5 The rail freight operators ask to be beneficiaries... 6 RELEASE: Consult the best directories: radio stations,... 7 The Ibex 35 closes with an advance of 0.7% and points... 8 RELEASE: Cell Impact is one of the fastest growing... 9 RELEASE: Students choose the best MBA Masters for... 10 RELEASE: Dr. Umar Saeed: "Pakistan risks facing... 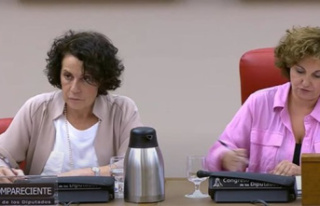 The Tax Agency will inform citizens of their contribution...