Stabbed by his son, a man lies in critical condition in Montreal

A man lay in critical condition on Friday after being stabbed by his son at a residence in the Saint-Laurent borough of Montreal. 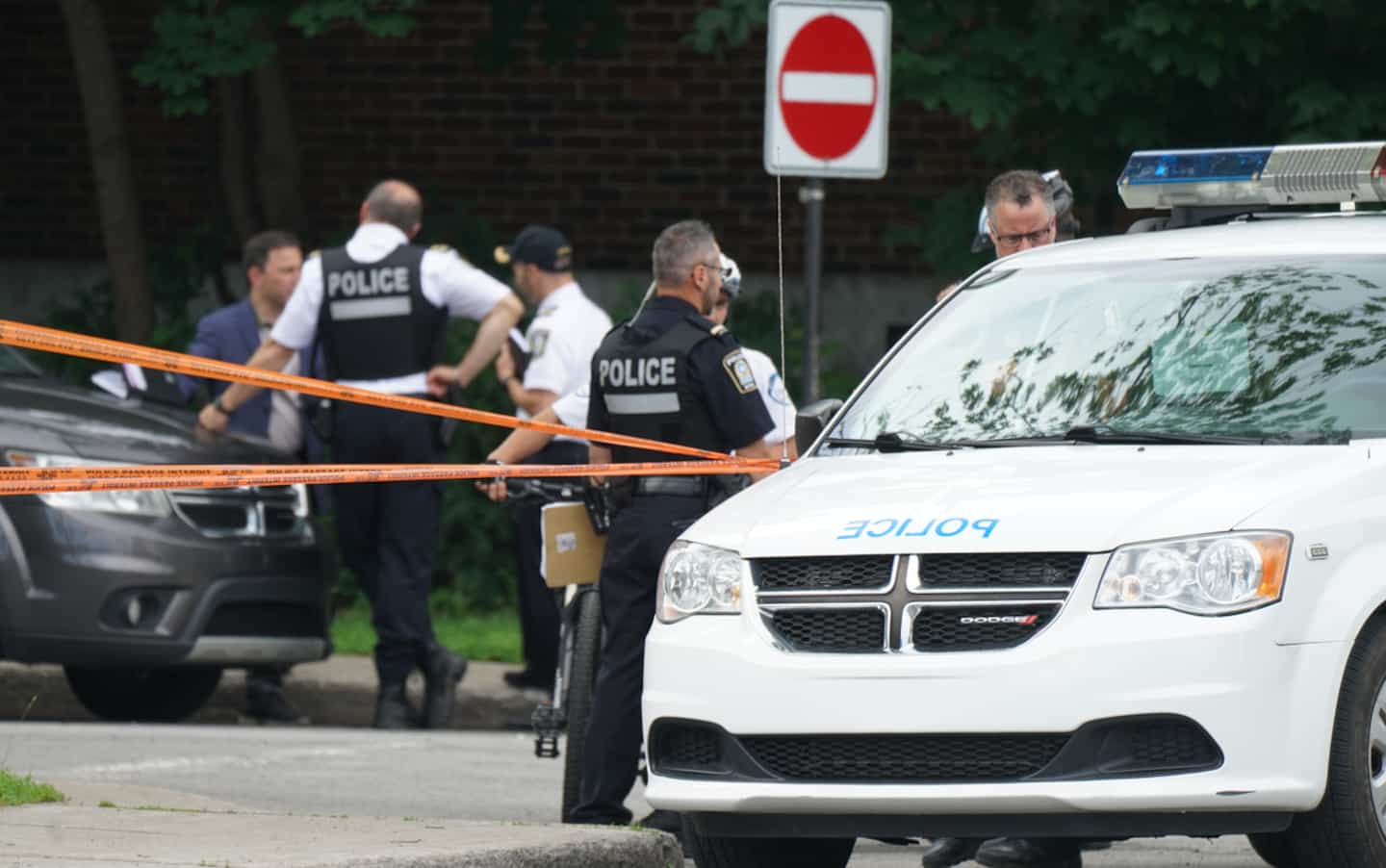 A man lay in critical condition on Friday after being stabbed by his son at a residence in the Saint-Laurent borough of Montreal.

It was around 5:25 a.m. that police officers from the Service de police de la Ville de Montréal (SPVM) received a call about an injured man in a residence on Côte-Vertu Boulevard near Cardinal Street.

Once there, the police found that a 62-year-old man had been stabbed. The latter was transported to the hospital where he is in critical condition, said agent Gabriella Youakim, spokesperson for the SPVM.

The suspect, a 21-year-old man, was arrested at the scene.

“According to initial information, a conflict would have broken out between a son and his father,” said agent Youakim.

A scene has been erected and the police are investigating to understand the circumstances surrounding this event.

1 Fatal hit and run in Brossard: a 25-year-old woman... 2 Sunny weather and 30 degrees for the Saint-Jean weekend 3 Renewed aggression at work for 20% of Canadians 4 Saint-Augustin-de-Desmaures man arrested for sexually... 5 Four UPAC members suspected of having committed criminal... 6 Resounding victory for the Alouettes at home 7 Patrice Bergeron would return with the Bruins 8 Drafted by the Pacers, Bennedict Mathurin makes NBA... 9 Judge and the Yankees avoid arbitration 10 Package for Halep, Andreescu goes directly to the... 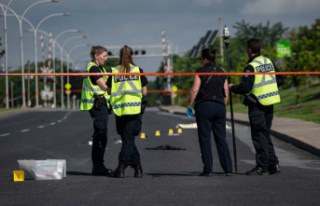