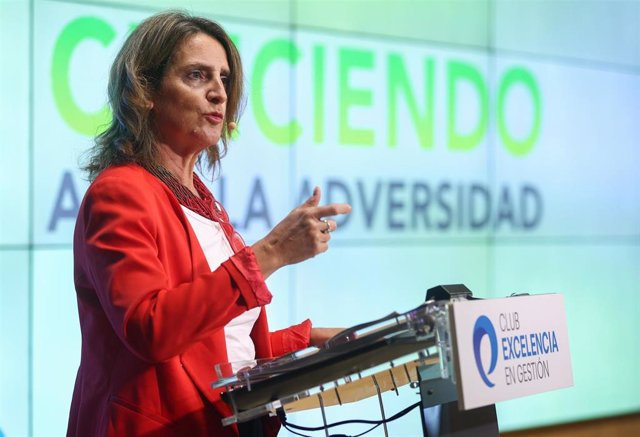 The Vice President of the Government and Minister for the Ecological Transition and the Demographic Challenge, Teresa Ribera, held a telematic meeting with His Royal Highness Prince Abdulaziz Bin Salman AlSaud, Minister of Energy of the Kingdom of Saudi Arabia, in which both highlighted the importance of supporting the stability of world energy markets by fostering dialogue and collaboration between producing and consuming countries.

According to the Ministry, in the meeting held between the two they also pointed out the need to guarantee the supply of all energy sources in world markets.

Likewise, during the telematic meeting, Ribera and the Minister of Energy of the Kingdom of Saudi Arabia have underlined the importance of cooperating in many fields related to energy.

1 The Bank of Russia warns about the impact on inflation... 2 Telefónica asks its customers to change the WiFi... 3 Abengoa formalizes the request for voluntary bankruptcy... 4 STATEMENT: Elea Digital develops a data center in... 5 RELEASE: DEF LEPPARD AND DAVE JOIN YASALAM'S... 6 The Ibex 35 rises almost 5% in the week and closes... 7 ANNOUNCEMENT: Huawei's Yang Chaobin Launches... 8 COMMUNICATION: How to increase the security of a home?... 9 ANNOUNCEMENT: Andela will solve the problems of the... 10 ANNOUNCEMENT: The 6th edition of FII closes with investments... 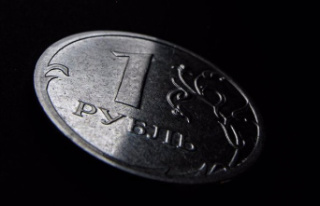 The Bank of Russia warns about the impact on inflation...