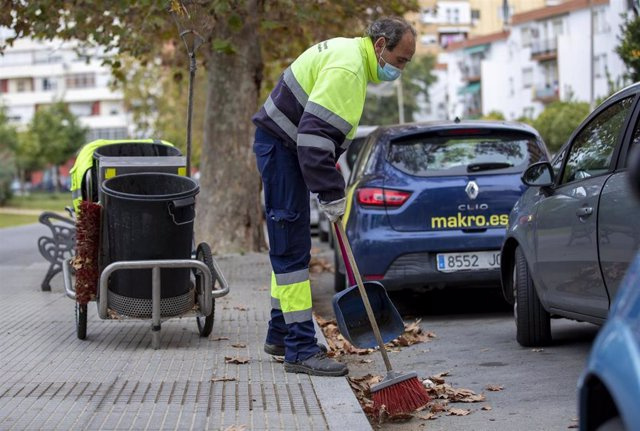 The Professional Association of Cleaning Companies (Aspel) has asked the Government to reform the Deindexation Law and the Law on Public Sector Contracts in the Services Sector (LCSP) in order to rebalance sector contracts in accordance with salary increases minimum, as reported by the employer in a statement.

Among its requests, Aspel has demanded that the Deindexation Law be reformed, with which it was prohibited to review the prices of the majority of public service contracts, to guarantee the balance in the contracting before variations in salaries, contributions or the Minimum Interprofessional Wage (SMI).

In addition, from the employers they denounce the "armoring" of the Administration and demand that the mandatory non-reviewable extensions of up to five years in contracts be eliminated, since they consider that it is something "unassumable" for companies.

These demands arise after the failed meeting with the Ministry of Labor and after the publication of the report of the Advisory Commission, which includes four possible increases in the SMI in 2023 for different scenarios. The minimum wage could reach 1,046, 1,054, 1,066 or 1,082 euros per month, respectively, in fourteen payments, which would mean a rise of between 4.6% and 8.2%.

"The Government's proposal continues to forget about essential service sectors such as cleaning, which we have spent years adjusting to successive increases in the SMI, enduring cost overruns of all kinds," said the president of Aspel, Juan Díez de los Ríos. 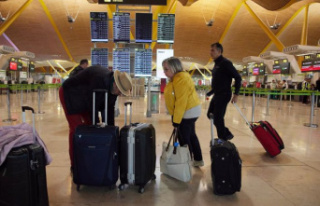 Spanish airports will operate 81,643 flights during...