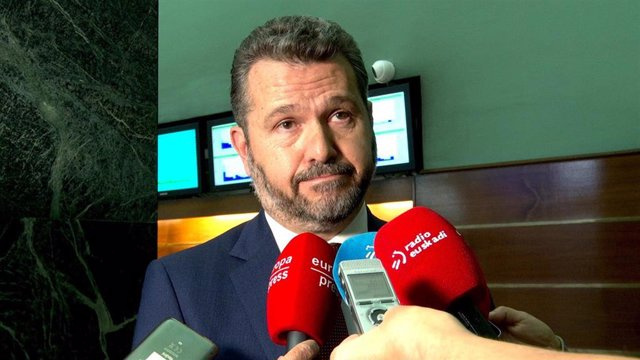 The president of the National Securities Market Commission (CNMV), Rodrigo Buenaventura, considers that at least double the non-bank financing that is currently being registered in Spain is needed to reach the level of other economies such as the United States, for which has ruled out that this type of financing currently represents "a source of risk".

This was stated on Tuesday during his speech at the XIII Meeting of the Financial Sector organized by the newspaper 'Expansión' and KPMG, where he stressed that considering this type of financing as a risk does "a disservice to serious debate".

The president of the CNMV has pointed out that collective investment and the non-banking financial sector "are called to play a key role in the Spanish economy", and has vindicated the importance of the stock markets, fixed income and venture capital as a source of extraordinary financing.

In this sense, it has defended the diversification between different sources of financing as a formula to achieve a more balanced liability structure, in the face of the problems registered in other countries such as the United Kingdom.

There are three sources of this problem: constant value monetary funds, extra leveraged vehicles and those that offer daily liquidity.

In Spain, however, there are hardly any monetary or benefit funds, while alternative asset vehicles have very low leverage, so he does not believe that this risk exists.

The president of the CNMV has taken advantage of his speech to once again warn about crypto assets, given the bankruptcy of the Blockfi platform, and has stressed that it is necessary to pay less attention to cryptocurrencies and more to crypto-finance.

"Crypto assets are unregulated and unsupervised, have no safety net, are not suitable for retail and overnight the custodian, entity or keys can disappear," he warned.

In addition, he has pointed out that these reputational problems in the platforms could cloud the perception of the technology, which does have great potential in the financial sector.

In this way, Buenaventura has encouraged regulated entities to focus their efforts on transformational projects, instead of worrying about offering a 'trading' offer for assets "empty in value". 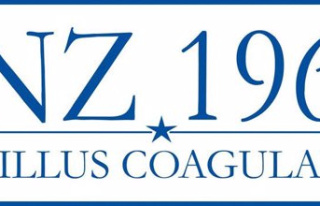