It reproaches tenders without advertising and without respecting the requirement of a minimum of three candidates. 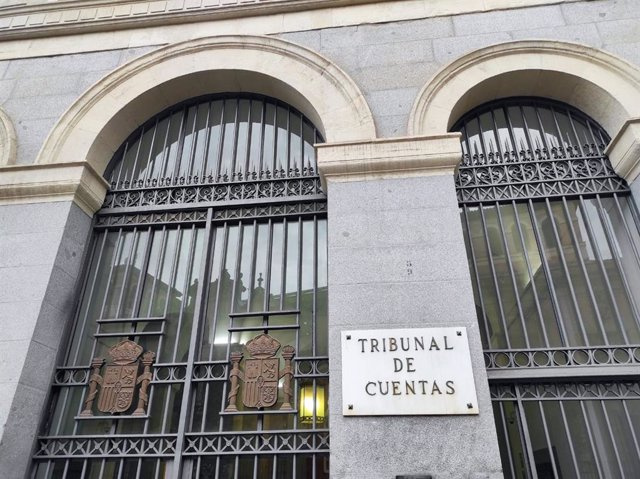 The Court of Auditors has detected "very significant" incidents in public contracting in recent years, both in the phases of preparation and awarding and execution of state sector contracts, which cast doubt on whether it is being signed with the best bid up for grabs

This is a summary report of previous audits by the Court of Auditors on public procurement in the years 2020 and 2021, mainly service contracts and, among them, those related to security and cleaning, fundamentally. In total, the Court includes the inspection of more than 700 contracts with an accumulated cost, according to the amount awarded, of 1,652.6 million euros.

The scope of the audit refers to all public sector entities, thus including the General State Administration and its dependent bodies and entities, as well as state entities in the public business (financial and non-financial) and foundation, and to the administrations, entities and organizations belonging to the regional and local sectors.

In its examination, the Court has detected numerous "very significant" incidents, which are those that have involved a "substantial breach" of the rules that entail that the contracts "were not awarded to the best bidders" or that there was a "high risk that such a thing had occurred."

These incidents were detected in all phases of contracting, beginning with the preparation of the contracts and the selection of the contractor. In this section, the formulas established to value the price are questioned, where deficiencies are appreciated that "could distort the importance of this criterion", which could lead to the choice of an offer that is not the most economically advantageous and to violate the equal treatment between the bidders.

"Lacks of coherence" have also been detected between the weighting given to the price criterion and the higher value that, de facto, was given to the improvements consisting of the offer of the companies awarded a bag of free hours.

It also questions the inappropriate application of the award procedure, especially in contracts negotiated "without publicity due to lack of competition" for technical reasons, which instead contemplated execution by subcontracting. In other cases, the inefficiencies refer to the fact that the managing body awarded contracts by the negotiated procedure without publicity of extreme urgency, without it being unforeseeable events not attributable to the contracting body.

There is also an impact on an "inadequate and deficient" planning of contractual needs, as it has not started sufficiently in advance, or has not been processed with due diligence. The agency understands that according to this, the execution of contracts was prolonged "irregularly" through the continuation of the provision of the service, in some of the cases "without the necessary contractual coverage."

The Court has remarked that the supporting reports of the contracts should determine, with "detail and precision", what are the real needs to be satisfied with the provision that is the object of the contract. Likewise, it has urged "extreme rigor" in the planning phases prior to contracting, to thus ensure correct budgeting of contracts and the best selection of contractors.

The "very significant" incidents have also been seen in the contract award and formalization phase. It highlights the tenders carried out by negotiated procedure without publicity and without respecting the legal requirement that the minimum number of candidates invited to participate is three. An incorrect application of the award criteria has also been detected, given the evaluation of the offer that "obvious" that it is not consistent with the technical specifications of the contract; in addition to "insufficient motivation" both for the exclusion of one of the bidders and for the score awarded.

Already in the execution phase of the contracts, the Court detects incidents both in the modifications not provided for in the Particular Administrative Clauses Specifications (PCAP), as well as in irregular extensions of the contracts, giving rise to situations of continuation of the provision and payment for services not covered by a contract in force.

However, these are not the only deficiencies found by the Court in public procurement, since it has also warned of other "significant" incidents in all phases of the contracts, which have implied a "significant" breach of the rules, although the risk of not having awarded the contracts to the best bidders "is considered very low."

In the contract preparation phase and in the selection of the contractor, some of these incidents have to do with specific breaches of contract legislation, such as the omission of the motivation for the need for contracts, the lack of an adequate justification of the urgent processing of a file or even the absence of a report or document of an economic nature.

Finally, with regard to the execution phase, the incidents are related to the failure to provide documentation on the receipt of the works or the absence of readjustment of the guarantee in modifications not provided for in the specifications. The Court also points out that certain contracts carried out in facilities closed by the pandemic - public schools or nursery schools - were not totally or partially suspended during the state of alarm, which shows "improper management of public resources".

For all these reasons, the supervisory body has urged the entities to improve their internal procedures to guarantee monitoring and control of the obligations of the successful bidders in the social and labor field and to carry out "rigorous" monitoring of the execution of the contracts, imposing If applicable, the applicable penalties. 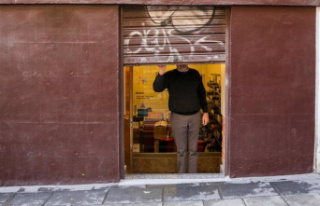 The new contribution system for the self-employed,...