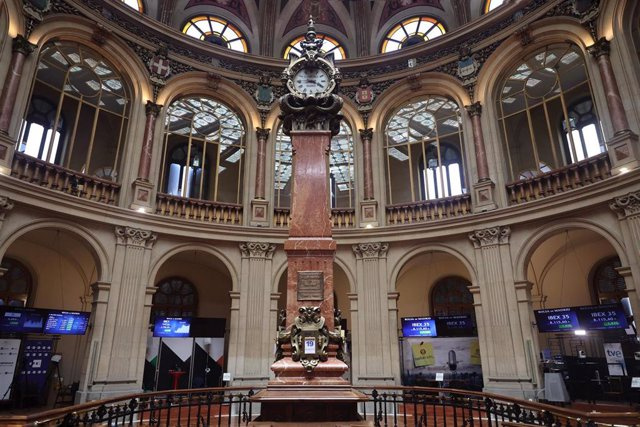 The Ibex 35 has fallen by 0.38% in the session this Wednesday, moving away from the barrier of 8,000 points that it conquered in the first stages of the trading day.

Specifically, the selective has closed at 7,968.6 points, pending the monetary policy meeting of the United States Federal Reserve (Fed), in which it is expected to approve a new rise of 75 basis points in interest rates. interest.

Renta 4 analysts point out that the slowdown observed in the latest leading indicators could lead to a moderation in the rate of increases, so the market would be discounting a rise of 50 basis points at the next Fed meeting, scheduled for December 14.

Thus, investors are going to be attentive to the tone of the Fed Chairman Jerome Powell's speech, in case it could indicate a "pivot" in interest rates, "something that is not yet very clear in a context in which the [US] labor market remains strong.

On the other hand, the activity of Spanish factories deteriorated again in October, as reflected in the Purchasing Managers' Index (PMI) prepared by S

In the eurozone, this PMI index fell to 46.4 points from 48.4 the previous month, which represents the worst reading of the data in 29 months as a result of the impact of inflation and uncertainty regarding the economic outlook of the region.

In Spain, consumer confidence decreased one point in October compared to the previous month, to stand at 54.7 points, its lowest figure since March, when this indicator plummeted 36 points, to 53.8 points, due to the invasion Ukrainian Russian.

The rest of the European stock markets have also closed with falls, with the exception of Milan, which has advanced by 0.03%. The decreases have been 0.58% in London, 0.81% in Paris and 0.61% in Frankfurt.

Finally, the price of the euro against the dollar stood at 0.9864 'greenbacks', while the Spanish risk premium stood at 108 basis points, with the interest required on the ten-year bond at 3.213%. 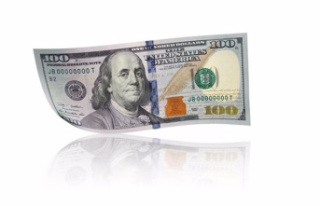 World Bank warns about the "heterogeneous"...