The naked property can offer more than 60% of the value of the home to its owner, according to Tecnitasa 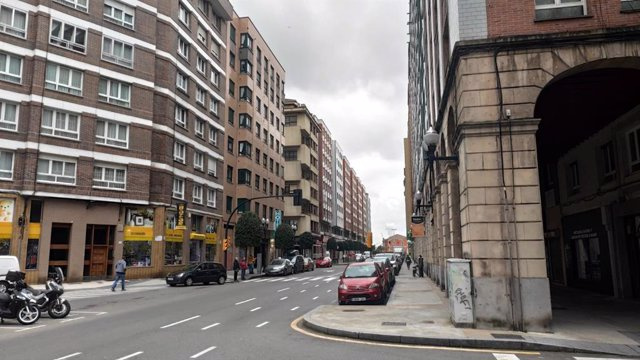 Bare ownership can offer the owner of the home more than 60% of the value of the property, although the percentage varies depending on the age of the owner, the amount of the flat and the province in which it is located, according to a study prepared by the appraisal company Tecnitasa.

The values, approximate and indicative, show that a 70-year-old person could receive 61% of the value of the home if he decides to sell the bare property. That percentage increases with age, and would go to 84% in the case of an owner of about 95 years, according to Tecnitasa calculations.

The company notes that this possibility, as well as others such as the reverse mortgage or the life rental, are options that are increasingly in demand among people of retirement age and even by any owner who, during times of crisis, prefers to maintain temporary usufruct and sell bare property.

The president of Tecnitasa, José María Basáñez, has specified that this type of operation is a type of financial product, aimed in most cases at people of retirement age, they must have the advice "of an expert in real estate appraisal" .

"It is not easy to estimate how much a bare property could be sold for and it depends on multiple factors," he adds.

The final amount that the owner of the home will receive will depend on the age of the contracting party, as well as the number of usufructuaries and whether the usufruct is temporary or for life, until the death of the usufructuary, as Tecnitasa has warned.

The study shows that in the case of higher value homes with a single usufructuary, a person between the ages of 65 and 69 could sell the bare property for approximately 65% ​​to 75% of its value. However, with an age close to 95 years, the amount to be received would be around 95% of the appraised value.

Thus, in a real estate market like that of Madrid, a 95-year-old person, owner of a flat valued at 585,000 euros, could receive 561,500 euros, while if he were 65 years old and had a flat of the same value, he would receive 462,200 euros, according to the technitase calculations. 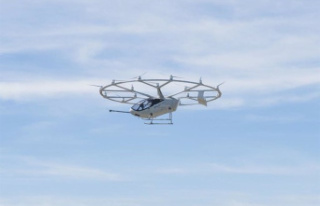