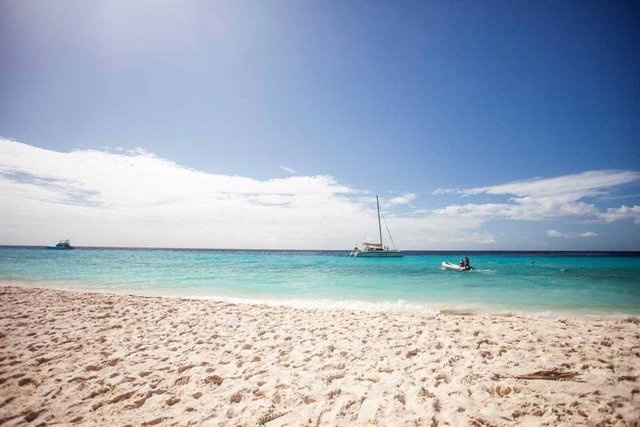 The Organization for Economic Cooperation and Development (OECD) has estimated that the Latin American economies will lose strength during 2023 and 2024 due to tighter national and global financial conditions.

In a new edition of its biannual report 'Economic Perspective', the international organization forecasts that Latin American countries will grow between 0.5% and 2.6% in 2023, compared to the 3.8% progression of average that these economies will have at the end of this year.

"The main Latin American economies have performed better than expected in 2022, especially among the food and energy segments, which benefited from better terms of trade. However, this rebound is expected to lose strength during 2023 and 2024, between of a withdrawal of most of the remaining fiscal support and less buoyant commodity prices," the report says.

By country, the Colombian economy is the one that will suffer the greatest slowdown in 2023, going from a growth of 8.1% in 2022 to 1.2% in the next year, according to the data handled by the OECD.

However, Colombia will remain above other countries such as Argentina or Chile, which will grow by only 0.5%, or at the same level as Brazil, which will also grow by 1.2% and whose economy will not be as dynamic this year. , closing 2022 with an increase of 2.8%.

For its part, Peru will be the country that suffers the least economic slowdown, going from advancing 2.7% in 2022 to 2.6% in 2023. The second largest economy in Latin America that will grow the most will be Costa Rica, around 2.3%.

1 PRESS RELEASE: Hainan Promotional Film Highlights... 2 RELEASE: intu Xanadú will distribute more than 1,500... 3 COMUNICADO: The high-performance single-seater 777... 4 RFOptic has received a major order from a European... 5 COMUNICADO: Infosys to Digitize and Automate Processes... 6 RELEASE: Repara tu Deuda Abogados cancels €15,462... 7 RELEASE: Jumpers, chosen Best Agency of the Year 2022 8 The Ibex 35 rises 1.27% at mid-session thanks to the... 9 UP charges against the agreement between the Government... 10 Movistar expands its Buyback program and will also... 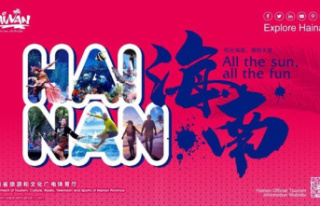