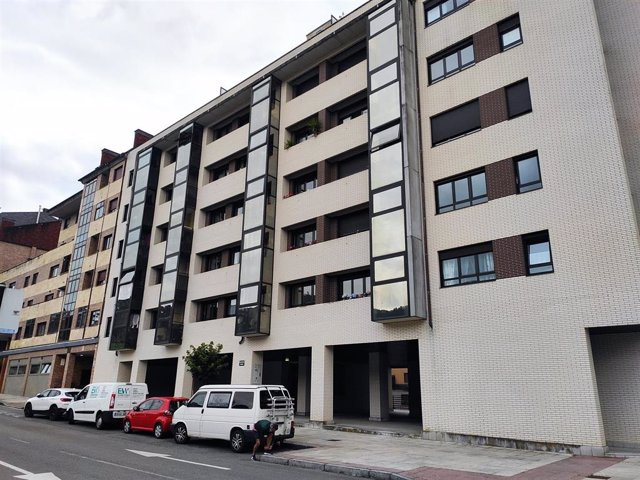 The Union of Real Estate Credits (UCI) has published this Thursday its XIII Real Estate Barometer 'The market sentiment of real estate professionals', in which it observes an increase in the gap between supply and demand for housing.

61% of the agents surveyed already appreciate a progressive reduction in those seeking housing, compared to 39% who affirm that their client portfolio has been maintained or increased during the third quarter.

That 39% registers a fall of 19 points, from 58% in the previous Barometer, and is attributed to the rising interest rates and the records in the rise of the Euribor.

On the supply side, 63% of real estate agents say that the number of seller clients has increased or stabilized during the third quarter of 2022, five points more than in the previous edition of the Barometer.

This imbalance in the real estate market will also affect the closing of operations during the last months of the year. 42% of real estate agents suggest that they will be maintained or increased, compared to 57% who predict a moderate drop in the number of transactions.

Housing prices have remained stable or even increased in the third quarter, according to the responses of 74% of the professionals surveyed. For the fourth quarter, 62% of real estate agents forecast declines in home prices.

The optimism in the market of the surveyed real estate professionals stands at 6.8 out of 10, which represents a slight rise compared to the data from the previous edition.

By autonomous communities, the highest optimism figures are in the Canary Islands, with 7.8 out of 10; followed by Extremadura, with 7.7; and Galicia, with a 7.4.

Optimism in the sector falls in La Rioja, where the average is 5 out of 10; Asturias and Castilla-La Mancha, which share a 5.5; and the Basque Country, with a 6.

In the current economic context, 7 out of 10 agents believe that the home seller needs a real estate professional more than ever.

Those surveyed also recognize good market opportunities with the arrival of the 'Next Generation' Funds of the European Union for the rehabilitation of homes.

In addition, almost 7 out of 10 professionals see a good time to specialize in the investment client, due to the condition of housing as a safe haven in times of uncertainty.

The real estate agents surveyed point out that the real estate market is being affected by the increase in mortgage prices, the postponement of purchase decisions due to economic uncertainty, high inflation or a lower purchasing power of families.

Despite this situation, the Barometer reflects that employment in this sector is maintained, as shown by the data from the latest Active Population Survey (EPA), with 165,000 people working in this area.

86% of those surveyed ensure that the number of employees in their agency has remained stable or has grown, compared to 85% who highlighted this same situation in the previous edition.

The deputy director general of UCI, José Manuel Fernández, explains that "2022 has been a year of contrasts, with large record numbers in the first half of the year, but also with great uncertainties caused by high inflation and the drop in buyers."

"It is difficult to predict if this situation will continue during 2023, so the best thing that we can do in the sector in such an uncertain environment is to encourage adaptation to change, improve team training, progress in the digitization of processes and adapt to the needs of customers," he adds.

1 Cardumen Capital invests in a round of 13.4 million... 2 Shopping centers anticipate that 'Black Friday'... 3 La Mallorquina promotes its expansion with the opening... 4 The Government creates the Table of Fisheries Science 5 RELEASE: Openbravo announces its acquisition by the... 6 STATEMENT: FCC rewards Service 016 for its work and... 7 The Ibex 35 advances 0.8% in the half session and... 8 RELEASE: UNFOLD integrates a tool to monetize content... 9 STATEMENT: Companies value personal fit more in technological... 10 RELEASE: Openbravo announces its acquisition by the... 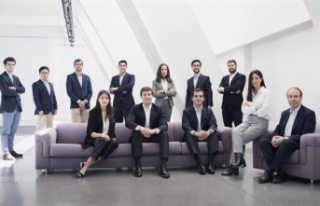 Cardumen Capital invests in a round of 13.4 million...