Tim Hortons: a pastry and coffee to get out of a lawsuit

Tim Hortons has pledged to give away a free pastry and coffee to anyone who becomes involved in one of the class action lawsuits against the restaurant chain alleging its mobile app violates customer privacy. 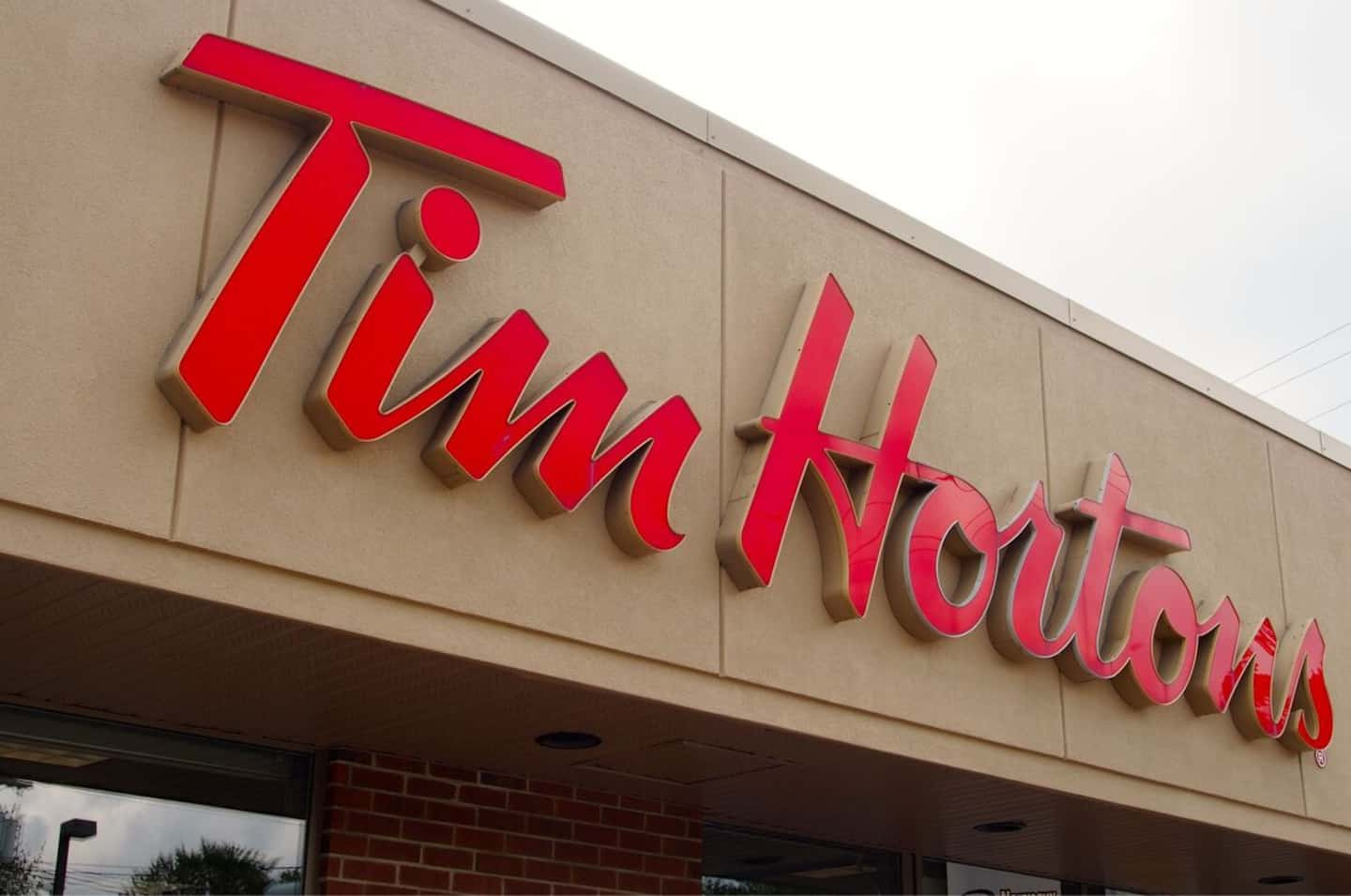 Tim Hortons has pledged to give away a free pastry and coffee to anyone who becomes involved in one of the class action lawsuits against the restaurant chain alleging its mobile app violates customer privacy.

Several Tim Hortons consumers were surprised to receive a press release from the company notifying them of the agreement that was reached to drop the lawsuit.

“As part of the proposed settlement agreement, eligible app users will receive a free hot drink and pastry,” it read.

All Canadian users of the application who have a registered account and who had their geolocation information collected between April 1, 2019 and September 30, 2020 are eligible for this agreement.

The credit offered will therefore allow you to obtain a pastry with a maximum value of $2.39 plus taxes and a hot drink with a value not exceeding $6.19 before taxes.

The amount will be deposited directly on the mobile application of the customers concerned or sent to the email address of the beneficiary. However, you will have to claim your coffee and pastry within 12 months after the deposit, at the risk of losing this privilege.

Recall that several privacy commissioners across Canada, including the Commission d'accès à l'information du Québec, had launched a joint investigation into the way in which the Tim Hortons application could collect data on the geolocation of its customers.

A consumer who used this app and that of Burger King had claimed damages since he alleged that the app tracked his movements without his consent when it was closed.

Tim Hortons then denied the allegation and therefore agreed to a national settlement without admission of liability.

The settlement approval hearing will take place on September 6 at the Montreal courthouse.

1 Gang rape of eight women during the filming of a music... 2 He obtains the criminal records of stars by posing... 3 Nearly 160 houses built without a permit: the mayor... 4 Forest fires: heat and drought continue to fuel fires... 5 Encouraging signs for Lance Stroll 6 John Klingberg chooses the Ducks 7 A woman and her two children kidnapped for 17 years... 8 Blinken says he had a 'frank' discussion... 9 Calm on the forest fire front in northern Morocco 10 Pope's visit: Victims of sexual abuse want action 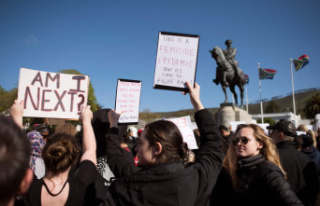 Gang rape of eight women during the filming of a music...