Two employees of the American confectioner Mars rescued after a fall... in a vat of chocolate

Two employees of US confectionery giant Mars Wrigley have been rescued after mysteriously falling. 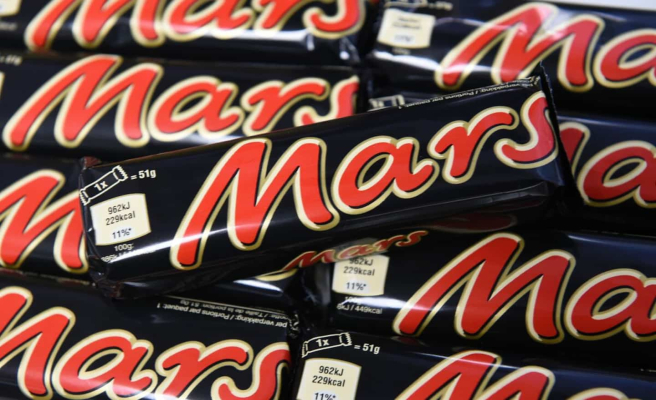 Two employees of US confectionery giant Mars Wrigley have been rescued after mysteriously falling...into a giant vat of chocolate, media reported Thursday.

The accident occurred Thursday afternoon in the factory of the agribusiness juggernaut in Pennsylvania, in the northeastern United States.

According to Fox News and CNN, two people were rescued and hospitalized after falling into one of the company's giant vats, which was full of chocolate.

No further details were provided as to why these employees found themselves in such a bad position, unable to hoist themselves out of the vat filled with cocoa.

According to the emergency services quoted by Fox News, firefighters had to cut an opening in the structure of the tank to get them out as quickly as possible.

The communication from the American giant Mars Inc. did not respond to requests from AFP and no details were given to local media on the precise state of health of the two employees.

1 A toddler seriously burned after a fire in Montreal... 2 The conspiracy behind the Capitol assault 'isn't... 3 What's going on with Gronkowski? 4 Maryland factory shooting kills three 5 Good start for Mackenzie Hughes at the Canadian Open 6 Great disappointment for Pamela Ware 7 In the world of Claude Monet 8 Two injured in a fight in Montreal North 9 The Serge-Lemieux Golf Classic with Ron Fournier 10 Social media creates desire for surgery among young... 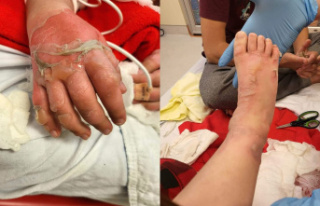 A toddler seriously burned after a fire in Montreal...