Three people died Thursday in a shooting that took place in a factory in the state of Maryland in the United States. 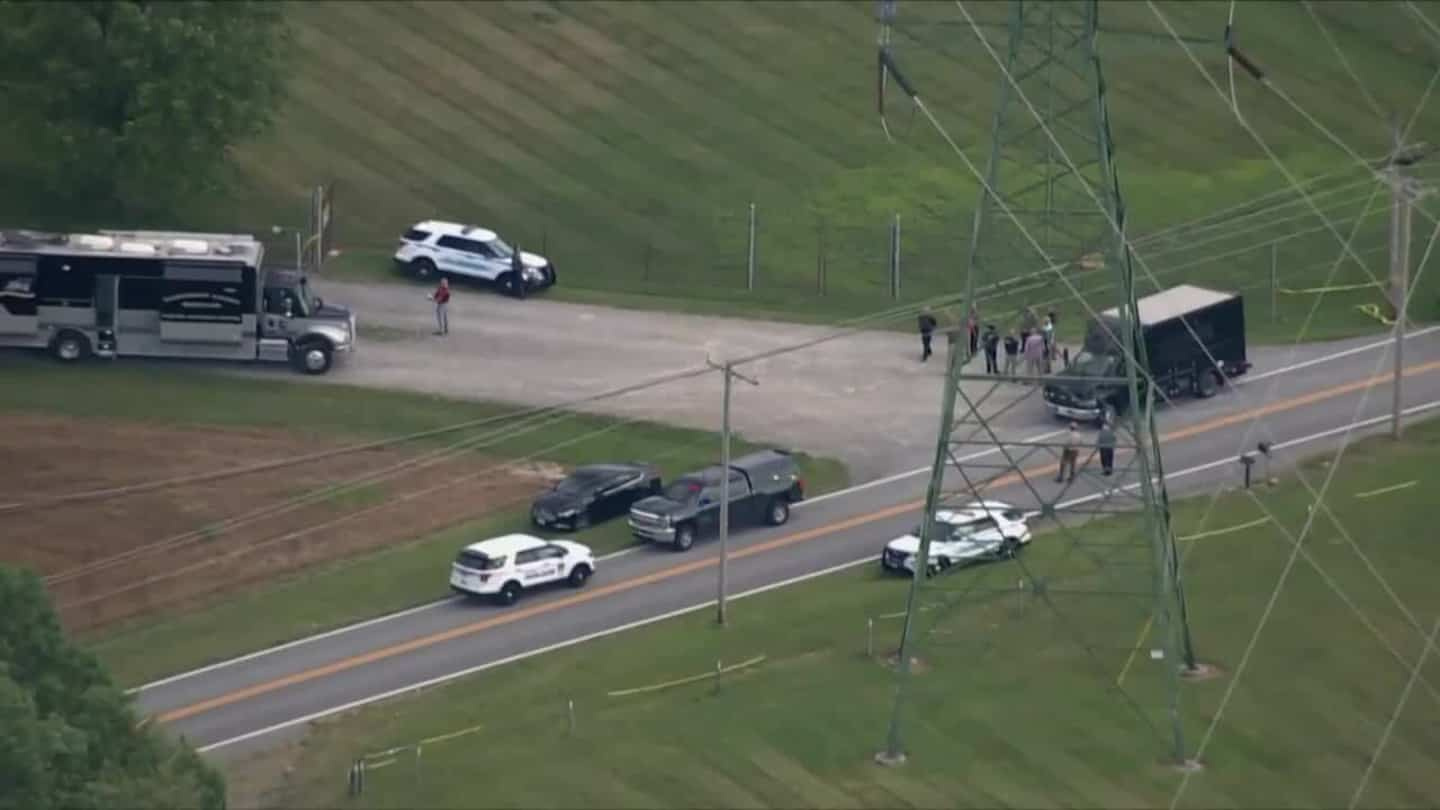 Three people died Thursday in a shooting that took place in a factory in the state of Maryland in the United States.

• To read also: The American government fears that the killing of Uvalde will inspire others

• Read also: Three dead and eleven injured in a shooting in the middle of the street in Philadelphia

Around 2:30 p.m., Washington County police officers attended the Columbia Machine factory, according to a statement posted on Facebook. When the police arrived, they noticed four victims, three dead and one seriously injured.

The suspect fled before police arrived. His description was quickly passed on to other response units. The suspect vehicle was found a few minutes later by the police. An exchange of gunfire took place between the police officer and the suspect.

“State police responded, chased the suspect, the suspect shot and shot the officer in the shoulder, who then returned fire and fired back at him,” state Governor Larry Hogan said during of a press conference on COVID-19, as reported by CNN.

The police officer and the suspect were transported to a hospital with serious injuries. "There is no active threat to the community in relation to this incident," local police confirmed.

1 Good start for Mackenzie Hughes at the Canadian Open 2 Great disappointment for Pamela Ware 3 In the world of Claude Monet 4 Two injured in a fight in Montreal North 5 The Serge-Lemieux Golf Classic with Ron Fournier 6 Social media creates desire for surgery among young... 7 Twice as many entries since the start of the CENTAURE... 8 Assault on minors: 10 years in prison for ex-firefighter... 9 New trial for the murder of bikers 10 Conspiracy theorist: a “danger” for the protection... 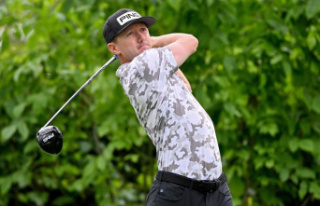 Good start for Mackenzie Hughes at the Canadian Open