Despite performing well at Nationals, two-time Olympian Pamela Ware was unable to qualify for the Aquatic Worlds. 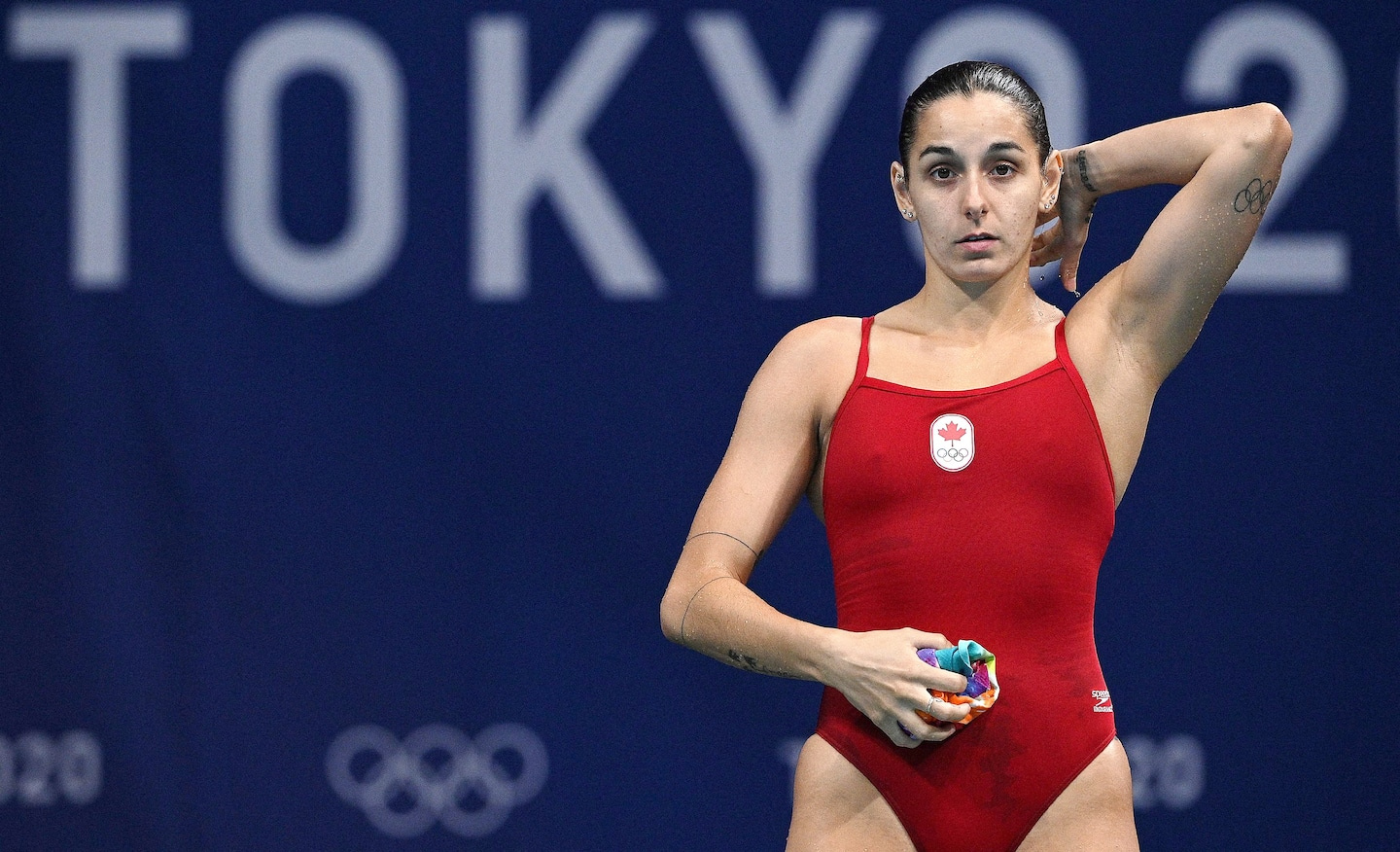 Despite performing well at Nationals, two-time Olympian Pamela Ware was unable to qualify for the Aquatic Worlds.

The CAMO club diver finished 3rd in the 1m and 3m springboard events at the Summer Nationals in Victoria, May 27-29.

"It's a big disappointment," admitted Diving Canada High Performance Director Mitch Geller, "but Pamela has seen a big improvement from the winter nationals in Saskatoon in March. The last few months have not been easy with a change of coach, an injury and a break in training. »

Geller is confident that the Olympian from the Games in Rio in 2016 and Tokyo in 2021 will be able to bounce back. "Pamela is a great fighter and she won't give up," he said. She knows what she is capable of doing. In 3m, the competition is fierce with four girls fighting for two positions, but Pamela has the talent to challenge for a medal in Paris in 2024.”

Canadian champion in both springboard events in Victoria, Mia Vallée was selected for the world championships, as was Margo Erlam. Operated on the left foot and on the sidelines until August, Mélissa Citrini-Beaulieu will also be in the race for one of the two positions in Paris.

On the men's side, Bryden Hattie won the nationals and will be traveling to Hungary. For his part, Cédric Fofana took 2nd place, but he did not pass the standard.

By finishing 2nd in the 10m platform, Montreal's Nathan Zsombor-Murray also ensured his selection at the worlds, as did winner Rylan Wens. "It was by far the toughest competition in our history," Geller said. The top three topped the 500 point mark and achieved their standard. »

On the women's side, Caeli McKay also qualified for worlds, but Diving Canada has yet to decide if Meaghan Benfeito's Tokyo Games partner in the 10m synchro will make the trip.

"His foot injury he sustained before leaving for Japan is still bothering him," Geller said. We want her to get a second diagnosis. It was believed that time would fix things, but this is not the case and it is possible that the medical team is taking a more aggressive approach to correct the problem.

"It would be a disappointment if she doesn't go to worlds, but her health is the priority," Geller continued. If she misses the worlds, we hope she will be fit for the Commonwealth [Games]. »

To the six divers who will take part in the worlds, Diving Canada will have four more at the Commonwealth Games, including Fofana and Benjamin Tessier, who is new to the international scene.

He finished 3rd in the 10m platform in Victoria. "Benjamin will be one to watch," Geller said in closing.

1 In the world of Claude Monet 2 Two injured in a fight in Montreal North 3 The Serge-Lemieux Golf Classic with Ron Fournier 4 Social media creates desire for surgery among young... 5 Twice as many entries since the start of the CENTAURE... 6 Assault on minors: 10 years in prison for ex-firefighter... 7 New trial for the murder of bikers 8 Conspiracy theorist: a “danger” for the protection... 9 Paul Arcand wants to move on 10 Three-vehicle collision in Saint-Christophe-d'Arthabaska:... 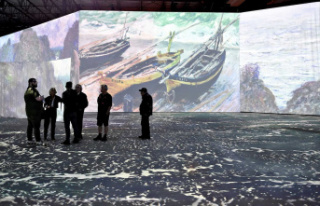 In the world of Claude Monet