Unemployment in the United States rises to 3.7% in October and 263,000 jobs are created 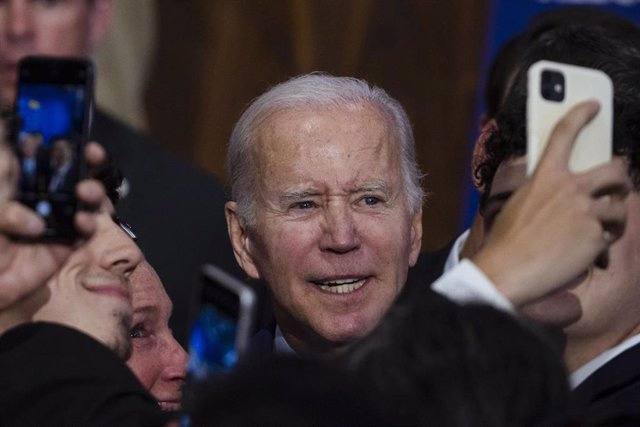 The unemployment rate in the United States rose by two tenths in the month of October, to stand at 3.7%, according to figures published this Friday by the Bureau of Labor Statistics of the US Department of Labor.

In this way, the rate has recovered the levels registered in the month of August. Even so, it remains close to the minimum reached before the Covid-19 pandemic, when unemployment reached 3.5%, which was its lowest level in several decades.

During the tenth month of 2022, the country's labor market maintained its positive path of job creation despite the interest rate hikes chained by the Federal Reserve in recent months. Thus, 263,000 non-agricultural jobs were created, compared to 315,000 in September.

The country has closed the month of October with a total of 153.308 million non-agricultural workers, which represents an increase of 804,000 jobs compared to the level of employment observed in February 2020, before the Covid-19 pandemic. 19 began to affect the country.

The number of long-term unemployed, those who have been unemployed for a minimum of 27 weeks, rose by 98,000 people, 1.165 million unemployed. Its weight with respect to the total number of unemployed rose by one percentage point, to 19.5%.

The total number of unemployed people, including agricultural jobs, rose by 306,000 unemployed in the month of October, reaching 6.059 million people.

By groups of workers, the unemployment rate among adult men remained unchanged at 3.3%, while among women it increased by three tenths, to 3.4%. Young people (between 16 and 19 years old) registered an unemployment rate of 11%, which represents a reduction of four tenths.

The non-agricultural jobs created in the month of August are the result of the 233,000 net hirings in the private sector and the increase in staff by 28,000 people in the public sector.

The length of the median workweek was unchanged at 34.5 hours for the fifth straight month, while median earnings rose 12 cents to $32.58. 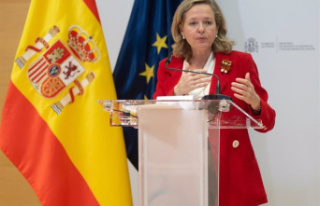