WASHINGTON | Western countries on Tuesday called on international sports federations to kick out their Russian and Belarusian members after Russia invaded Ukraine. 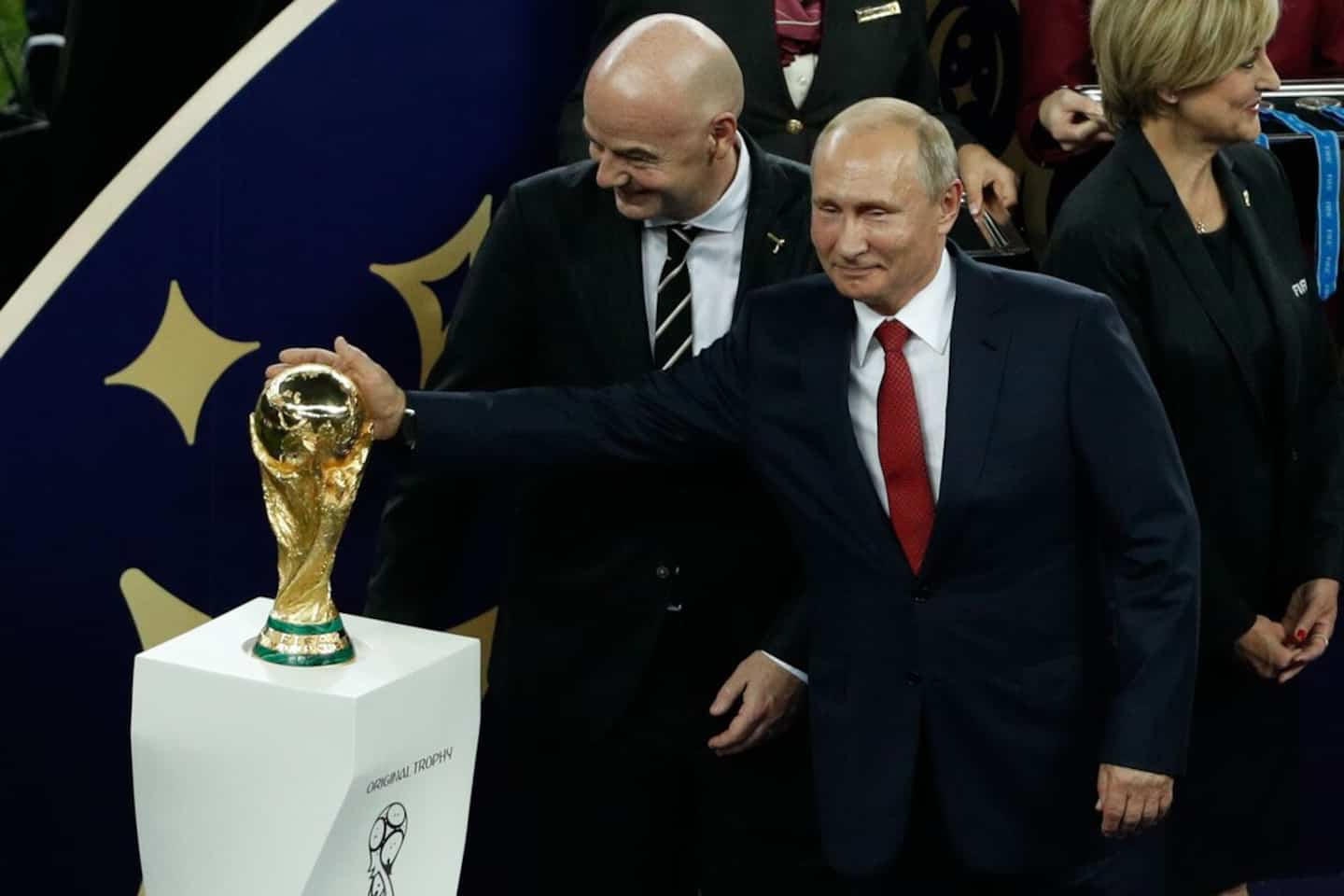 WASHINGTON | Western countries on Tuesday called on international sports federations to kick out their Russian and Belarusian members after Russia invaded Ukraine.

• Read also: NATO includes Sweden and Finland in its line of defense against Russia

In a joint statement, 35 Western countries as well as Japan and South Korea called for no sporting events to take place in Russia or Belarus and for their athletes to be banned from international competitions. they had already expressed on March 8.

The signatories this time also recommended that the Russian and Belarusian bodies be suspended from international sports federations.

"Individuals close to the Russian and Belarusian states, including but not limited to government officials, should be removed from positions of influence within international sports federations such as boards or organizing committees," the ministers' statement said. of Sports and Cultural Officials, published by the US State Department.

They also called on organizers of sporting events to consider suspending television broadcasts in both countries.

The United States and the European Union are seeking to isolate Russia in order to increase pressure on President Vladimir Putin, who took obvious pride in hosting the 2014 Sochi Winter Olympics and the Cup of world football in 2018.

FIFA and the Wimbledon tennis tournament, among others, have banned Russian players and teams since Russia invaded Ukraine on February 24.

The International Olympic Committee (IOC), which had previously banned Russian athletes from competing under their own banner because of doping, recommended excluding Russian and Belarusian athletes.

The statement also calls on competitions that still host Russian or Belarusian athletes to explicitly indicate that they do not represent their countries, and to ban the use of their flags.

1 Recording of a podcast: Julien Lacroix attempts a... 2 A rare dinosaur skeleton soon to be auctioned in New... 3 A first work experience for teenagers 4 The immune system implicated in brain damage linked... 5 The body of a woman recovered from Coteau-du-Lac 6 Mike Grier: a historic first in the NHL 7 QMJHL: The Tigers draft the son of Martin St-Louis 8 The Canadian Armed Forces will allow face tattoos... 9 Ottawa: 12 arrested during July 1 protests and celebrations 10 Blackhawks: Strome and Kubalik on their departure 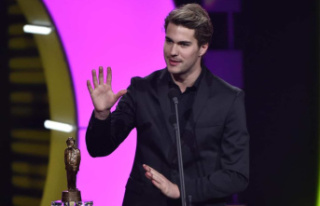 Recording of a podcast: Julien Lacroix attempts a...