What does 2023 have in store for us: the year of Patrick Roy's farewell?

Will Patrick Roy stay with the Quebec Remparts or not? Is the NHL still an option for him? Of all the questions likely to be answered in 2023, Roy's future is sure to be the most talked about. 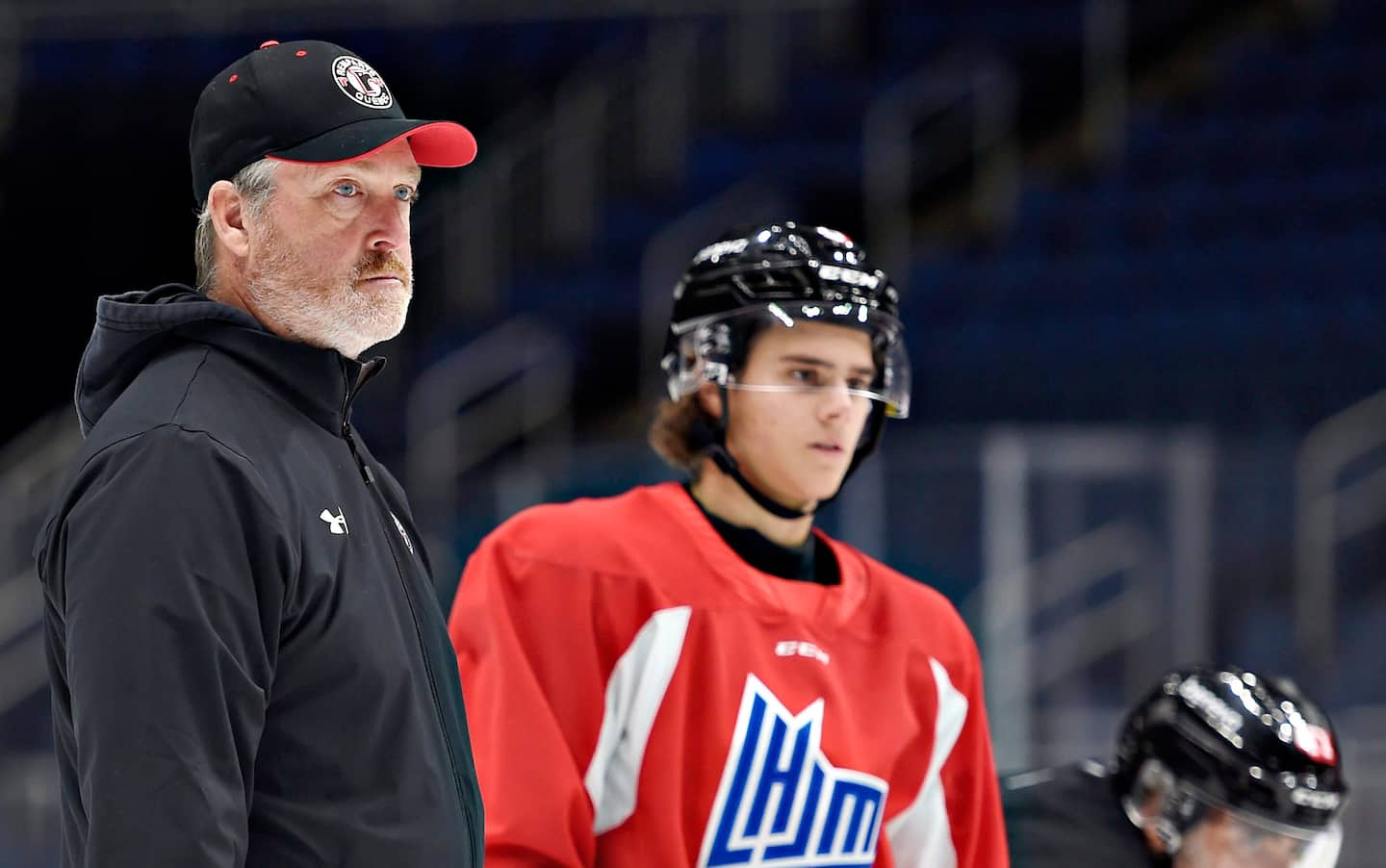 Will Patrick Roy stay with the Quebec Remparts or not? Is the NHL still an option for him? Of all the questions likely to be answered in 2023, Roy's future is sure to be the most talked about. At the dawn of the new year, we try to see more clearly.

What was Patrick Roy?

No team will attract more attention in the QMJHL than the Quebec Remparts by the end of the season. First, because they are a top team in the circuit and they have made no secret of their intentions of winning a first President's Cup since their rebirth in 1997. But that's the future of Patrick Roy at the bar of the team that intrigues. The 57-year-old made it clear that the end of his career as head coach of the Red Devils was approaching and that he was ready to pass the torch, naming Simon Gagné as his successor. The increase in his golf trips next winter will therefore depend on the decision of Gagne, who is in his first season of life behind a bench in the QMJHL. If Gagné accepts the position, Roy risks remaining general manager to begin what risks being a long reconstruction.

Will the Remparts make amends?

The heartbreaking loss in the semi-finals against the Shawinigan Cataractes last year led Patrick Roy to reflect deeply on his future with the team. Finally, everyone is back and the Red Devils dominate the Quebec circuit. But the pressure will be huge on the team when they enter the playoffs, as anything that doesn't involve lifting the President's Cup will be considered a failure. Veterans Zachary Bolduc and Théo Rochette, invisible in the playoffs last year, will have to lead the charge and prove that they can lift their game in the playoffs. Despite many competitive teams over the years, the Remparts have never won the President's Cup since their return in 1997.

The sex scandal that splatters Hockey Canada has still not seen a resolution. The National Hockey League (NHL) investigation, the results of which were to be known before the start of training camps, has still not been completed. London police have also reopened their investigation. The results of these surveys should be known by the end of 2023, hopefully. It will also be interesting to watch to what extent Hockey Canada will continue to exercise control over its members, as the organization has done for the past few months. Remember that Junior Team Canada was not allowed any alcohol consumption and was escorted by security guards during the gold medal celebrations last August.

A Quebecer at the helm of Junior Team Canada?

After Dennis Williams, who currently leads Junior Team Canada, could we see a Quebecer at the helm of the team for the next tournament, scheduled for Sweden? Two candidates could be considered for the position, including Stéphane Julien. The Sherbrooke Phœnix head coach quickly rose through the ranks with Hockey Canada and his victory at the Hlinka-Gretzky Cup last August helped increase his rating with the organization's leaders, who offered him the assistant position in the national team this year. Another positive stint with Hockey Canada and Julien could very well be a strong contender for the head coaching position next year. We will also have to watch Louis Robitaille, who, after winning gold with ECJ last August, decided to retire this year. However, it is rumored that he would be interested in the idea of ​​leading the team in 2023-2024.

Quebec still shunned in the repechage?

The majority of recruiters we have met over the past few months tell us that the QMJHL vintage eligible for the next NHL draft will not go down in history. Forwards Ethan Gauthier of the Sherbrooke Phœnix and Mathieu Cataford of the Halifax Mooseheads and defensemen Jordan Tourigny of the Shawinigan Cataractes and Étienne Morin of the Moncton Wildcats seem to be the four best in the league, but the rest is thinner. Some scouts have the impression that this 2023 vintage has been slowed down by the canceled season at the U18 AAA level in 2021, due to COVID-19.

1 A franchise record for the Hurricanes 2 Here are the foreign artists to see on stage in Quebec... 3 Here are 10 Quebec albums planned for 2023 4 Here are 10 Quebec concerts to see on stage in 2023 5 Here are the most anticipated foreign albums in 2023 6 Five questions to Josée Beaudoin, the sister of France,... 7 Benoit McGinnis' career in five souvenir photos 8 What 2023 has in store for us: cultural uncertainties 9 New book: “Sleep should be simple and natural” 10 "Juliet in Berlin": breaking down the walls 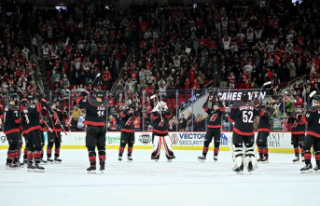 A franchise record for the Hurricanes