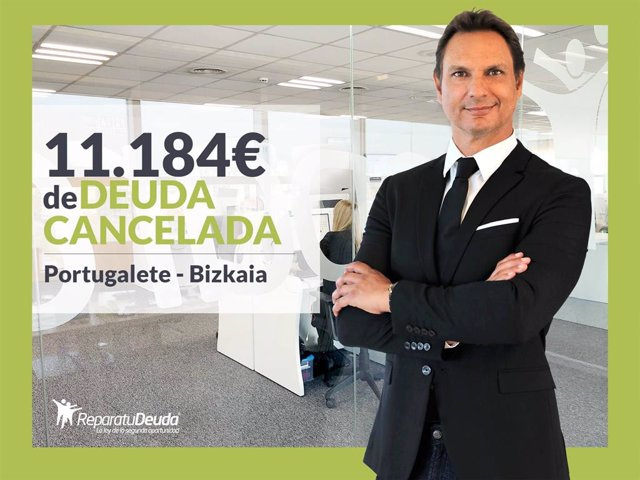 It is the pioneer law firm in the application of this legislation, having been founded in 2015

Repair your Debt, the leading law firm in Spain in the Second Chance Law, has achieved another debt cancellation in the Basque Country. This is the case of a couple from Portugalete (Bizkaia) to whom the Court of First Instance No. 4 of Barakaldo (Bizkaia) has granted the Benefit of Exemption for Unsatisfied Liabilities (BEPI), thus releasing them from a debt that amounted to 11,184 euros. SEE JUDGMENT The lawyers for Repair your Debt explain the story to us: "only one of the two members worked outside the home. Requesting cards was one of the most recurring ways. They began to request one, then another, believing that they could solve the situation and thinking that everything would reverse. With the arrival of the pandemic and unforeseen expenses, they tried to renegotiate the debts. No bank offered them any solution". They have found in this mechanism the solution to their problems. And it is that those responsible for Repara tu Deuda Abogados recall that "it is designed so that people in a situation of over-indebtedness who cannot meet their payments have access to a second life and reactivate themselves in the economy". Despite the fact that the Law of the Second Chance is still very unknown, this legal mechanism is increasingly common, largely thanks to the work of Repara tu Deuda Abogados to disseminate this possibility among the people who need it most. Repara tu Deuda Abogados is the law firm pioneer in the application of the Second Chance Law in Spain, having been founded in September 2015, the same year the law was approved. This has meant having become the leader in the debt cancellation market for individuals and the self-employed, having exceeded the figure of 109 million euros exonerated to its clients. It should be noted that the people who have availed themselves of the Second Chance Law during these years belong to all the autonomous communities of Spain. "We have made great efforts to disseminate and publicize the Second Chance Law and we have been the ambassadors of the Second Chance Law," the lawyers explain. The Second Chance Law allows the exoneration of the debts of individuals and the self-employed in a situation of over-indebtedness if they have previously met a series of requirements such as having acted in good faith or that the debt does not exceed the amount of 5 million euros. 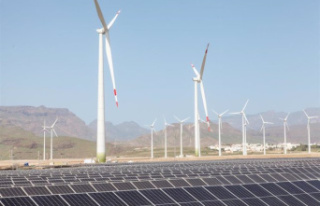