RELEASE: The video of Turrones Picó starring schoolchildren from all over Spain sweeps social networks 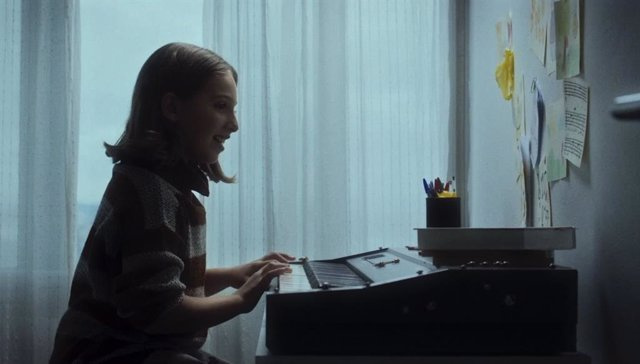 The performers come from a casting in which more than 86,000 students have participated and the video in which they sing a Christmas carol to save the bees accumulates more than one and a half million views

The Turrones Picó spot where five students between the ages of 5 and 9 from Valencia, Cádiz, Murcia and Málaga sing a Christmas carol to save the bees is causing a sensation on social networks. The video clip for 'Treat me well' has gone viral and in just over two weeks it has achieved more than a million and a half views. One of the reasons that has conquered social networks is the message it sends and the performance of the protagonists because they are amateurs, it is the first time they have participated in a professional filming and their voices come from a national casting in which 400 schools and more than 86,000 boys and girls from all over Spain have participated through the second edition of the school contest Christmas carols organized by Turrones Picó and the Fundación Amigos de las Abejas. Thus, the comments thank the nougat firm from Jijón for this initiative, pointing out that the ad and the message "is precious, beautiful and wonderful", which is a great idea that small artists want to protect "those little bugs that are so important and forgotten" and that it is "an endearing and very exciting announcement". The artists who have captivated the public are: Martina Ballester, from the Aula Musi lime Division of Valencia; Valentina López, from the Puertoblanco Montecalpe school in Algeciras (Cádiz); Sophia Moreno, from the José Marín de Cieza school (Murcia); Candela Ruiz, from the Maestro Jesús García de Lorquí school (Murcia) and the boy Mario Gómez from CEIP Los Morales in Málaga.Something is changingIn the ad for the campaign, created by the Siberia agency, schoolchildren appear recreating various Christmas images while singing the Christmas carol whose lyrics make us reflect on aspects related to sustainability and put the focus on the decisive role played by bees. participated in our second national Christmas carol contest to save the bees.For us it is very satisfying to see how schoolchildren from all over Spain have been involved and we are proud to be able to contribute our bit to raise awareness about the need to care for the environment, the worrying situation in which bees find themselves and their essential role because seven out of ten foods depend on them as in the case of nougat". More than 100 years manufacturing emotionsIn Turrones Picó they not only care about having a better world but they have been manufacturing emotions for more than 100 years. Its most emblematic nougats are those from Jijona and Alicante, with Protected Geographical Indication, and among all of them the highest quality one stands out, with its characteristic white packaging, the so-called 'Artisans' that are sold in transparent containers or wooden boxes or those of 'High selection', made with a higher percentage of almonds and a slower and more restful production process.

1 RELEASE: Banco Sabadell offers 6 50% grants for the... 2 The Bank of Spain cuts its forecast for GDP in 2023... 3 The Ibex 35 rises 0.3% in the mid-session thanks to... 4 Inditex and WWF will restore the most threatened ecosystems... 5 Lidl increases its impact on GDP and employment in... 6 PRESS RELEASE: CGTN: World Biodiversity Historic Framework... 7 RELEASES: Hoteles Desconecta2 celebrates its first... 8 RELEASE: VOOPOO Sweeps Seven Awards At Ecigclick Vape... 9 COMUNICADO: Viva Wallet announces closing of J.P.... 10 RELEASE: ROCKWOOL Peninsular renews the Reconcilia... 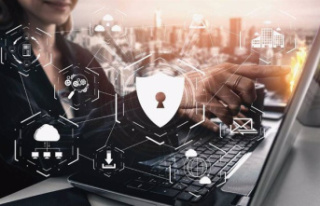