STATEMENT: Men use online dating websites for speed and women to meet their date beforehand 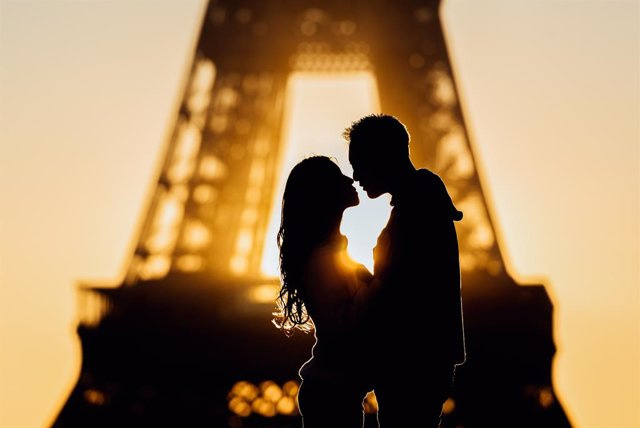 According to a survey carried out by Seeking.com, the dating website that bets on the 'Dating Up'

Dating Up is the new trend among online dating, where life can be improved by selecting a good partner, dating someone who empowers and inspires. Honesty is revealed as the most sought after attribute by men and women. Everyone thinks that you should avoid talking about exes or monopolizing the conversation on the first date. When the first online dating site was launched in the 90s, no one imagined its future, but the success of online dating websites It is no longer a secret to anyone. According to Statista forecasts, the number of users of these online dating websites may reach 413 million worldwide this year and more and more people meet their partners through these platforms. Seeking.com launched in 2006 and has become a home for up-daters. But why are dating sites focused on "Dating Up" so successful? What are the keys to finding a new love? Do men and women think the same when it comes to dating? This and much more is what Seeking.com, an online dating community of more than 44 million users focused on Dating Up, has discovered through a survey among its members in Spain. The survey conducted by Seeking.com has revealed numerous data reveal that what women and men look for in a date does not always coincide. The users surveyed decided to find a partner through an online dating platform for different reasons. Most of the men, 85%, because they believe it is faster and safer and in the case of women, although one in four mention this reason, more than half emphasize that the most important thing for them is that the platform allows them to know in advance the profile, tastes and lifestyle of their date and vice versa. Honesty is the attribute most sought after by men in their dates and they recognize that they want to find sincere and nice girls. Women, for their part, want daring and sincere men who have a good level, this was already revealed in another survey in which 68.3% of Seeking.com users recognized that they were looking for partners with a successful mentality and ambitious. On the other hand, only 23.7% of men and 19% of women recognize that physique is fundamental when it comes to meeting someone, but this figure rises slightly to around 30% if they focus on the respondents younger, under 30 years old. On a first date, 40% of men prefer to go out for a drink and 50% of women prefer to go out to dinner in a special place. Regarding style, the former like their date to dress casually, while the respondents admit that they like their partner to wear sexy (40%) or elegant (33.2%) clothes. It should be noted that none of the respondents would like to find a person with too original or unconventional clothes in that first meeting. Both groups agree that their dates should avoid monopolizing the conversation by talking about themselves, without listening or talking about his exes However, they do not mind focusing the appointment on a conversation about the work of each one of them. All those surveyed consider it important that the other person shares their hobbies and they especially highlight that they like to travel, caring little, less than 5% in both groups, if they share their political or religious ideas. Asked about sex, all acknowledge that it is very important, however, while half of the women say that for them it is essential on the first date; 3 out of 4 men do not see it as fundamental in the first meeting. A curious fact that emerges from the study is that for 70% of men their main motivation when going to a new date is to share their trips, far away of the scarce 6.6% who recognize that they are looking for true love or sex without complications. As for women, 4 out of 10 women say that in a new appointment they tend to seek to improve their lifestyle, 1 out of 4 who would like to share their trips and there is also the 19% who say they are looking for sex without complications or the scarce 10% who want to look for true love, if we talk about the total number of respondents. However, these latest data change when focusing by age, since 1 in 4 men over 40 look for that special love when going on a first date and also 30% of women over 30. 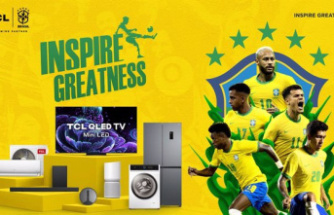 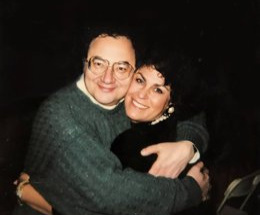 RELEASE: Daughter of Honey and Barry Sherman Issues Information Request on Fifth Anniversary of His Murder 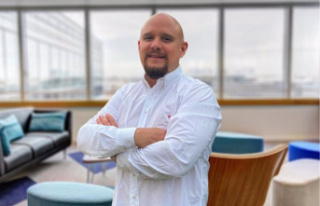