5 problems to solve at the "Sparrows"

The Alouettes do not know the start of the season they wanted. 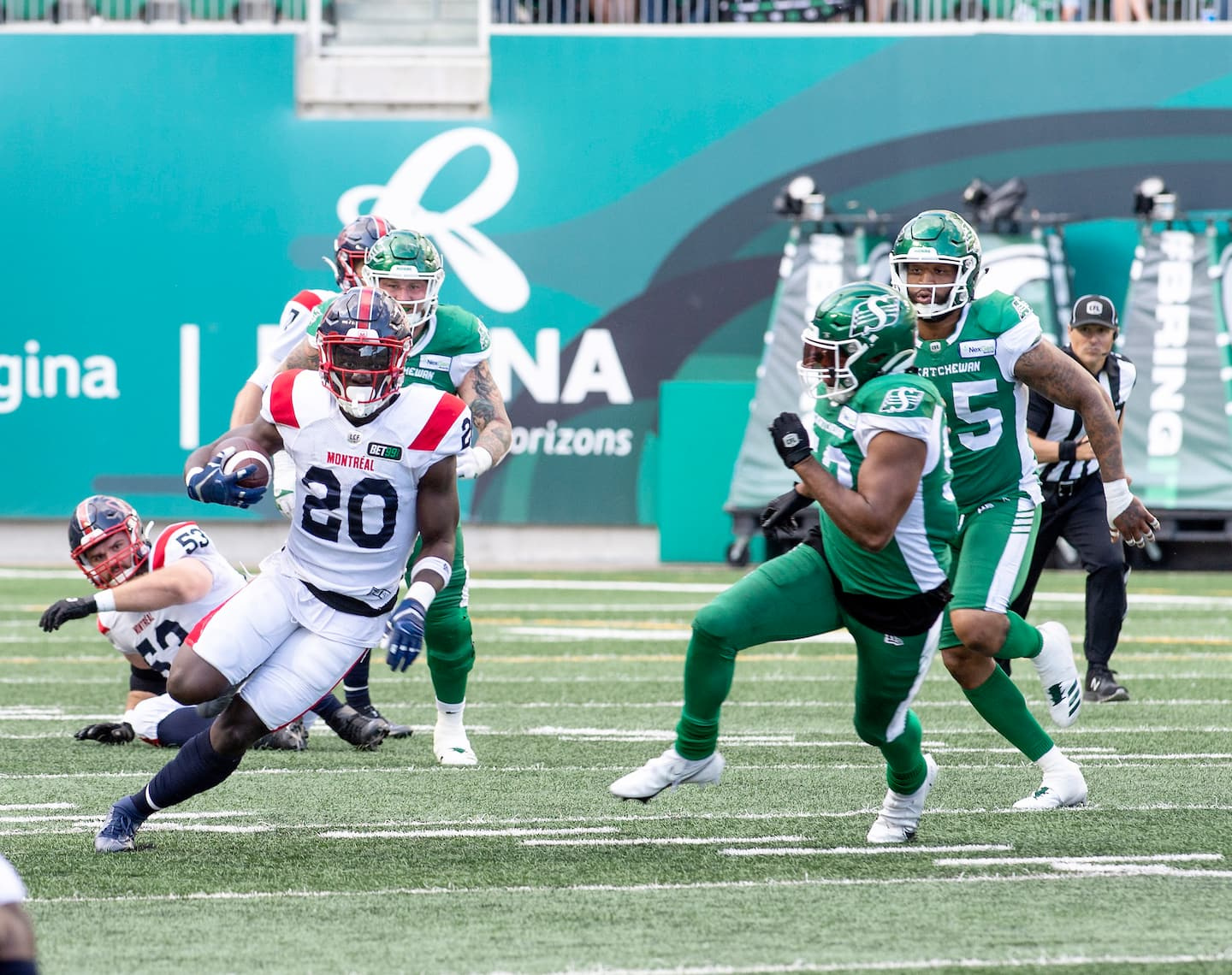 The Alouettes do not know the start of the season they wanted. In fact, head coach Khari Jones and defensive coordinator Barron Miles paid the bill two weeks ago. Players must now look in the mirror. They are part of the solution if they want to get out of trouble. Their destiny is in their hands. Here are five issues they will need to address in the coming weeks.

• Read also: Already a sense of urgency for the Alouettes

• To read also: “A shitty end” according to Patrick Levels

Vernon Adams Jr. or Trevor Harris? We started playing musical chairs again with the shifts. After a season marked by inconsistent play and a collarbone injury, Adams Jr. was unable to return to his 2019 level despite having prepared well with his receivers during the offseason. After a shaky start, he was replaced by Trevor Harris. The 36-year-old veteran was capable of both good and bad. It will be interesting to see how the dynamic develops between him and quarterbacks coach Anthony Calvillo.

The "Sparrows" have suffered a severe blow with the injury of William Stanback. She screwed up Khari Jones' playbook in the first game of the campaign. You can't replace the best ball carrier by snapping your fingers. For the moment, Montreal gives the ball to Walter Fletcher and Jeshrun Antwi, but their production is thin. General manager Danny Maciocia will have to find a permanent solution in order to be able to count on a balanced attack by the end of the season.

The Alouettes squad is full of talent. However, since the start of the season, she has been in the image of the quarters. Sometimes good, sometimes bad. We like the contribution of Canadian receivers Hergy Mayala and Kaion Julien-Grant. For the first time in a long time, maple leaf players have the chance to show off. With a Jake Wieneke looking for himself, it would be interesting to see the Alouettes quarterback throw more often in the direction of Mayala and Julien-Grant.

Defensive coordinator Noel Thorpe has been trying to implement a new system since his arrival. It will need a few weeks for its players to acclimate to this new playbook. With this new philosophy, the defensive line will have no choice but to take their game up a notch. It will be the key to the success of this new defensive.

This is what possibly cost head coach Khari Jones the job. During the 2021 season, it was a problem for the Alouettes. At the time of this writing, the Montreal team was second in the number of yards allowed due to penalties. She gave way too many gifts to the opponent. Without these penalties, the "Sparrows" would have a better record. 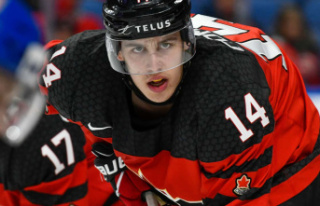