A baby drowned in the Rivière des Mille Îles

An infant sank in the Rivière des Mille Îles, in Laval, on Friday. 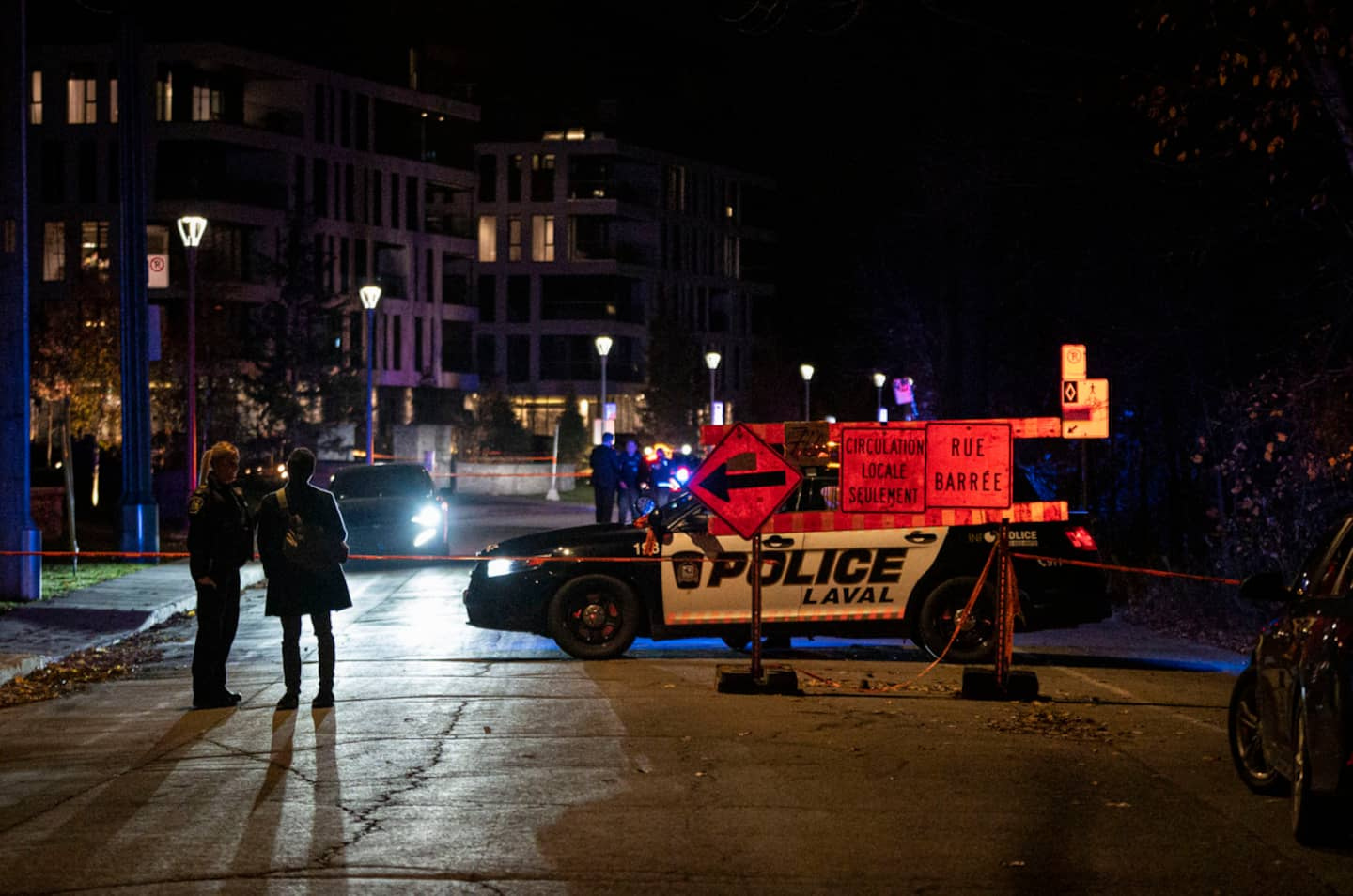 An infant sank in the Rivière des Mille Îles, in Laval, on Friday. His mother risks being accused of having killed him because she would have voluntarily plunged with her vehicle into the rough waters.

A call was made to 911 around 5 p.m. regarding a sport utility vehicle partially submerged in the Rivière des Mille Îles, near rue des Érables, in Laval.

The Honda CRV, which had a mother and two children on board, allegedly started its race in the parking lot of a condo building located across the river and went "very quickly" towards the water's edge, according to a resident of the area.

First responders were able to pull the lady and one of the children out of the water. They were taken to hospital and their condition was still unknown at the end of the evening.

Boats from the Laval Fire Department tried to find him, in vain.

Rescue teams had to end their search in the early evening, due to darkness. The Sûreté du Québec must come in reinforcement on Saturday morning.

Friday around 8 p.m., however, several police vehicles were still on site, in addition to a command post.

The towed vehicle, which was near the banks, showed considerable damage, possibly due to the rocks located at the edge of the water.

"I saw that they pulled the car out of the water and removed a baby seat that was on the bench," said Marie-France Petit, not far from the security perimeter.

The thesis of suicide would be the first considered by the police according to our information. The ongoing investigation will shed light on this tragic event.

1 A motorcyclist seriously injured after a collision... 2 “The world upside down”: the children of Raif... 3 Saint-Simon: a driver seriously injured in a collision 4 [IN IMAGES] Only one visit in three months: Guy Lafleur's... 5 Coyotes first home game: a 'mullet' for... 6 CH goalkeepers are on fire 7 NBA: Spurs suddenly break the contract of promising... 8 No question of taking the Stingers high 9 Coyotes' first home game: an untapped 'gold... 10 Small evening for Bennedict Mathurin in a victory 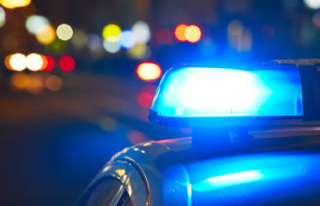 A motorcyclist seriously injured after a collision...