TEMPE, AZ | Hoping to find gold for decades in Arizona, the Coyotes remain the laughingstock of the National Hockey League for the moment, having opened their local season on Friday evening in an arena containing just 5,000 spectators. 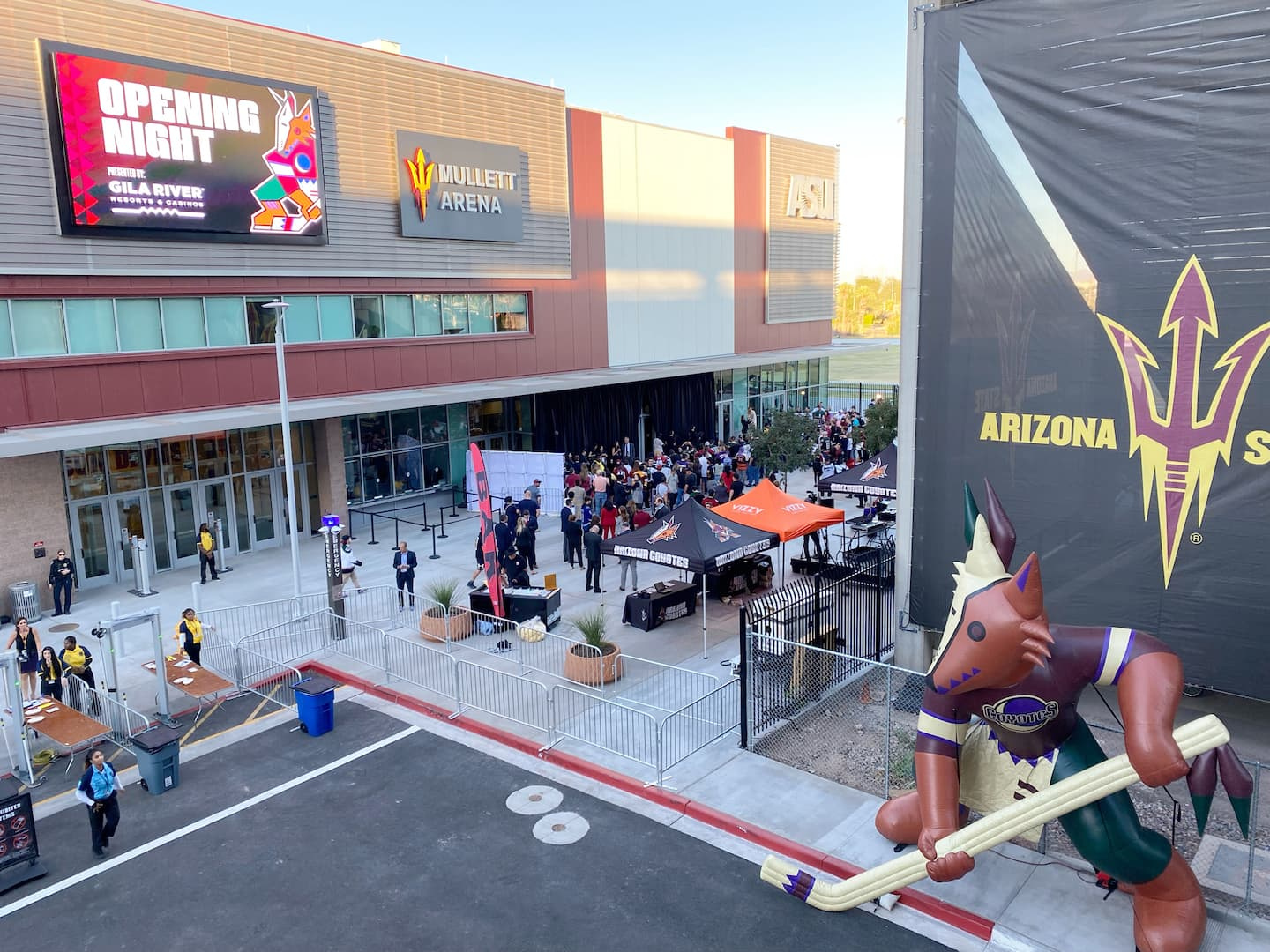 TEMPE, AZ | Hoping to find gold for decades in Arizona, the Coyotes remain the laughingstock of the National Hockey League for the moment, having opened their local season on Friday evening in an arena containing just 5,000 spectators.

The file may seem "ridiculous" or "embarrassing" for a professional club. Meanwhile, in Quebec, those nostalgic for the Nordiques still dream of welcoming a team to the Videotron Center. Well aware of what is being said in the Belle Province, Quebecer André Tourigny, head coach of the Coyotes, however brings a downside.

“I compare the team here to a mining deposit, he illustrated, before the game scheduled for the evening against the Winnipeg Jets. When you find the mineral deposit, it's expensive to go and find the ore, whether it's gold or whatever. Above all, it takes time. Once you find it and it starts to produce, that's when it gets interesting.

"Right now, the Coyotes are investing and building that," added the 48-year-old coach. With the new arena project, if it goes through, we would have our new home in Tempe in the future and it would start to pay off. »

The comparison of Tourigny is interesting, but it is clear that the prospectors surrounding the Coyotes, starting with commissioner Gary Bettman, made some mistakes during their search for gold. Since the team's arrival in the greater Phoenix area in 1996, over 25 years ago, they have never been able to pull out the peak, instead going "peak-peak".

"Not all people in Quebec understand the size of the market," Tourigny said. We are in one of the most populous regions in the United States, it is also a market that has been growing for 20 years. »

Mario Duhamel, assistant coach with the Coyotes, also persists in believing that the future is bright in Arizona.

“From the outset, we understand the people in Quebec, we wish them to have a team one day, but the market here is so extraordinary, qualified Duhamel. You have to come see it to understand it. Moving here [before the 2021-2022 season], I was surprised myself. There are obviously fewer hockey players per square foot, but that's developing. There is a craze, an effervescence. It's a gold mine here for the future, a very, very good hockey market and there's money to be made, that's for sure. »

It remains to be seen whether the gold mine to be hidden in the greater Phoenix area is exploitable or not. For now, the Coyotes are expected to play their local games at the small Mullett Arena on the campus of Arizona State University for at least three seasons.

“We are pleasantly surprised by the beauty of the amphitheater, also noted Duhamel, about the new home of the Coyotes. It is sure that it is smaller than the others [through the NHL], but there is a cachet. On our side, from the inside, we are there to play hockey and coach. Whether the arena holds 2000, 5000 or 20,000 people, at some point you have a job to do. »

Just before Friday night's game, Coyotes President Xavier A. Gutierrez addressed fans gathered around a red carpet, assuring that the leaders in place had the money, the will and the leadership "to lead eventually the project.

♦ The Montreal Canadiens will visit the Arizona Coyotes for the first time at the “Mullett Arena” on December 19.

When we head towards the exit of Phoenix airport, a giant poster jumps out and reminds us that the next Super Bowl, high mass of American football, will take place in Arizona, in February 2023. Until then, the NASCAR Championship is announced with great fanfare at the beginning of November while the Coyotes seem to get lost in the sporting landscape.

The National Hockey League club is once again causing a stir, probably for the wrong reasons, by moving into a 5,000-seat arena. A temporary solution for at least three seasons, the amphitheater is located in Tempe, on the beautiful campus of Arizona State University (ASU), where the Sun Devils shine.

"It's a little weird to know that the Coyotes, who represent a professional team, are on campus," agreed Zach Rosiewicz, a student crossed not far from Mullett Arena. In my case, I've lived in Arizona all my life and I'm a huge hockey fan. I would obviously like to go see a game or two this season, even if the prices are quite high. At least it will help pay for the renovations done at the [football] stadium. »

A better future in Tempe?

When you walk on campus, between the multiple infrastructures used for athletics, football, tennis and many other disciplines, a significant sentence is engraved on the ground: “I came here to build the future. »

Find out if these words intended to inspire students can also be associated with the Coyotes. Did they come here to build the future?

“We must not be too hard on the Coyotes, pleaded Paul Gheduzzi, a supporter of the team who came from Philadelphia to attend this opening game at Mullett Arena, Friday evening. They are here because it is a temporary solution. In Tempe, people come to see the games, more than in Glendale, where it was a bit far for people who work for large corporations. »

In addition to his trip from Philadelphia, Gheduzzi noted that he paid $290 to attend Friday night's game in the bottom section. He expected to pay a similar amount for Sunday's game between the Coyotes and the New York Rangers. 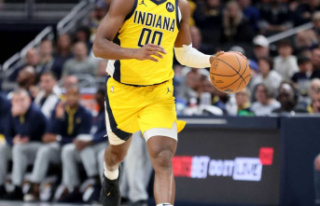 Small evening for Bennedict Mathurin in a victory