A Chinese rocket disintegrated over the Indian Ocean

A segment of the Chinese space rocket launched last Sunday made its uncontrolled return to the atmosphere on Saturday and disintegrated over the Indian Ocean, the US military said, without specifying whether the debris had made any impact. 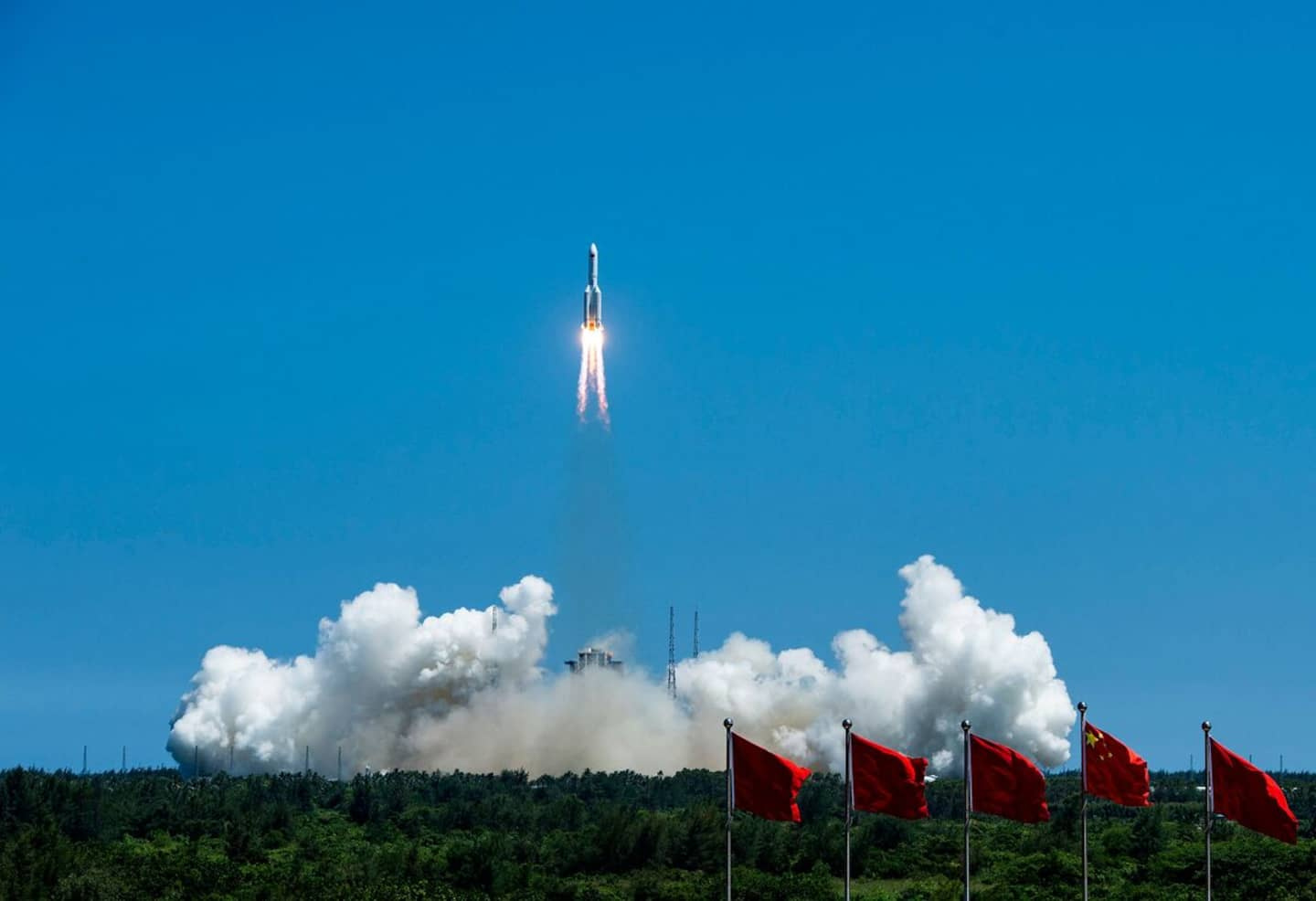 A segment of the Chinese space rocket launched last Sunday made its uncontrolled return to the atmosphere on Saturday and disintegrated over the Indian Ocean, the US military said, without specifying whether the debris had made any impact. damage.

• To read also: China: the richest woman in Asia loses half of her fortune

"Space Force Command confirms that the People's Republic of China's Long March-5B rocket re-entered the atmosphere over the Indian Ocean on July 30" at 4:45 p.m. GMT, tweeted the US military.

For details on the dispersion of the debris and the exact location of the impact, the American military referred to the Chinese authorities, which on July 24 launched into space the second of the three modules of its Tiangong space station, which should be fully operational by the end of the year.

The Long March-5B rocket was not designed to control its descent from orbit, which, as with previous launches, has drawn criticism.

China “has not given precise information on the trajectory of their Long March-5B rocket,” NASA boss Bill Nelson tweeted on Saturday.

“All nations conducting space activities should adhere to best practices,” as falling objects of this size “present significant risks of causing loss of life or property,” he added.

Entering the atmosphere gives off immense heat and friction, segments may then burn up and disintegrate, but larger craft, like the Long March-5B, may not be entirely destroyed.

Their debris can then land on the surface of the Earth and cause damage and cause victims, even if this risk is low, the planet being covered with 70% of water.

In 2020, debris from another Long March crashed into villages in Côte d'Ivoire, causing damage but no injuries.

The Asian giant has been investing billions of euros for several decades in its space program. 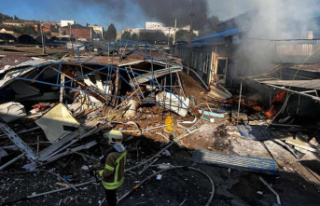