Emergency nurses at Saint-Georges Hospital in Chaudière-Appalaches have been ordered to stop refusing to perform nosocomial bacteria screening tests by the Administrative Labor Tribunal (TAT). 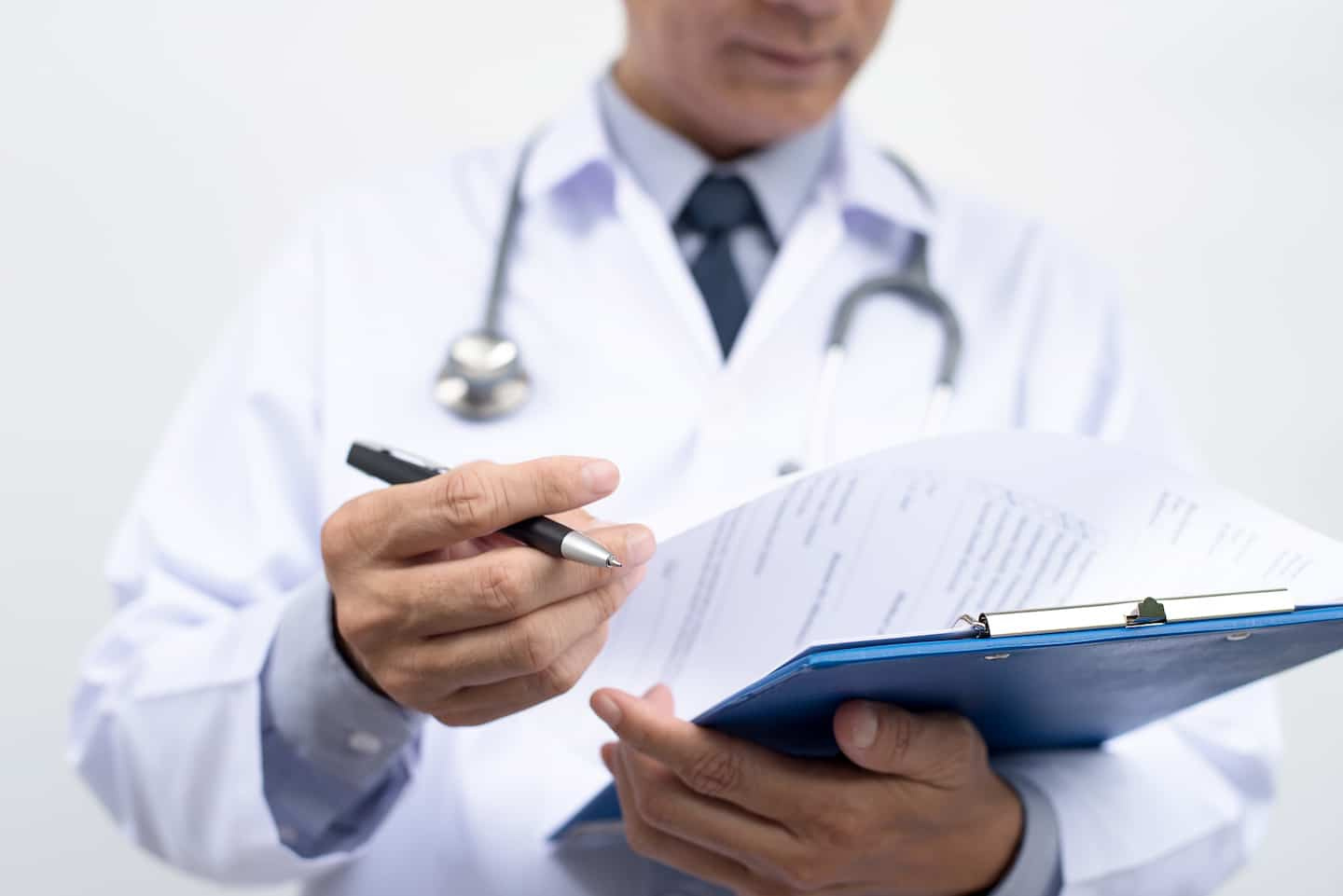 Emergency nurses at Saint-Georges Hospital in Chaudière-Appalaches have been ordered to stop refusing to perform nosocomial bacteria screening tests by the Administrative Labor Tribunal (TAT).

• Read also: COVID-19: the new booster dose open to all

“Following an urgent request for intervention from the CISSS de Chaudière-Appalaches, the Court orders the nursing staff of the emergency room of the Saint-Georges Hospital to stop refusing, in a concerted manner, to carry out certain screening tests”, is it possible to read in the decision rendered on Saturday.

The TAT had been seized by the Integrated Health and Social Services Center (CISSS) on July 28, which alleged "that the employees who are members of the Union's bargaining unit, who are assigned to the emergency department of the Hospital de Saint-Georges, have undertaken an illegal concerted action likely to harm a service to which the public is entitled by ceasing to administer the tests to users admitted to the emergency room".

The CISSS would also have learned that other concerted actions were going to be put in place from July 31.

Sworn statements from a head of an intensive care emergency unit, the assistant director of the CISSS nursing department and a personnel management officer from the human resources department would have corroborated the remarks. of the CISSS.

According to these testimonies, the refusal to carry out screening tests is “a team decision in which the members almost all participated, and this, without the consent of their superior”. However, the administration of the tests started again the day before the hearing, on July 28.

The percentage of patients screened would have decreased since July 21 until no user was screened from July 25 to 27.

“As part of the PCI [prevention and control of infections] measures, the nursing staff of the emergency unit must in particular administer three tests to users admitted to the emergency room meeting the screening criteria in order to detect the presence , or not, nosocomial bacteria SEE”, reminded the TAT.

The TAT also ordered the FIQ–Chaudière-Appalaches Care Professionals Union to take the necessary measures to ensure that this situation does not happen again. 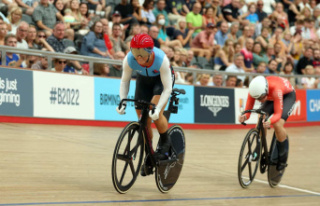