A joyful festival is coming to Mont-Tremblant

A brand new comedy festival is set up for the next few days in Mont-Tremblant, in the Laurentians. 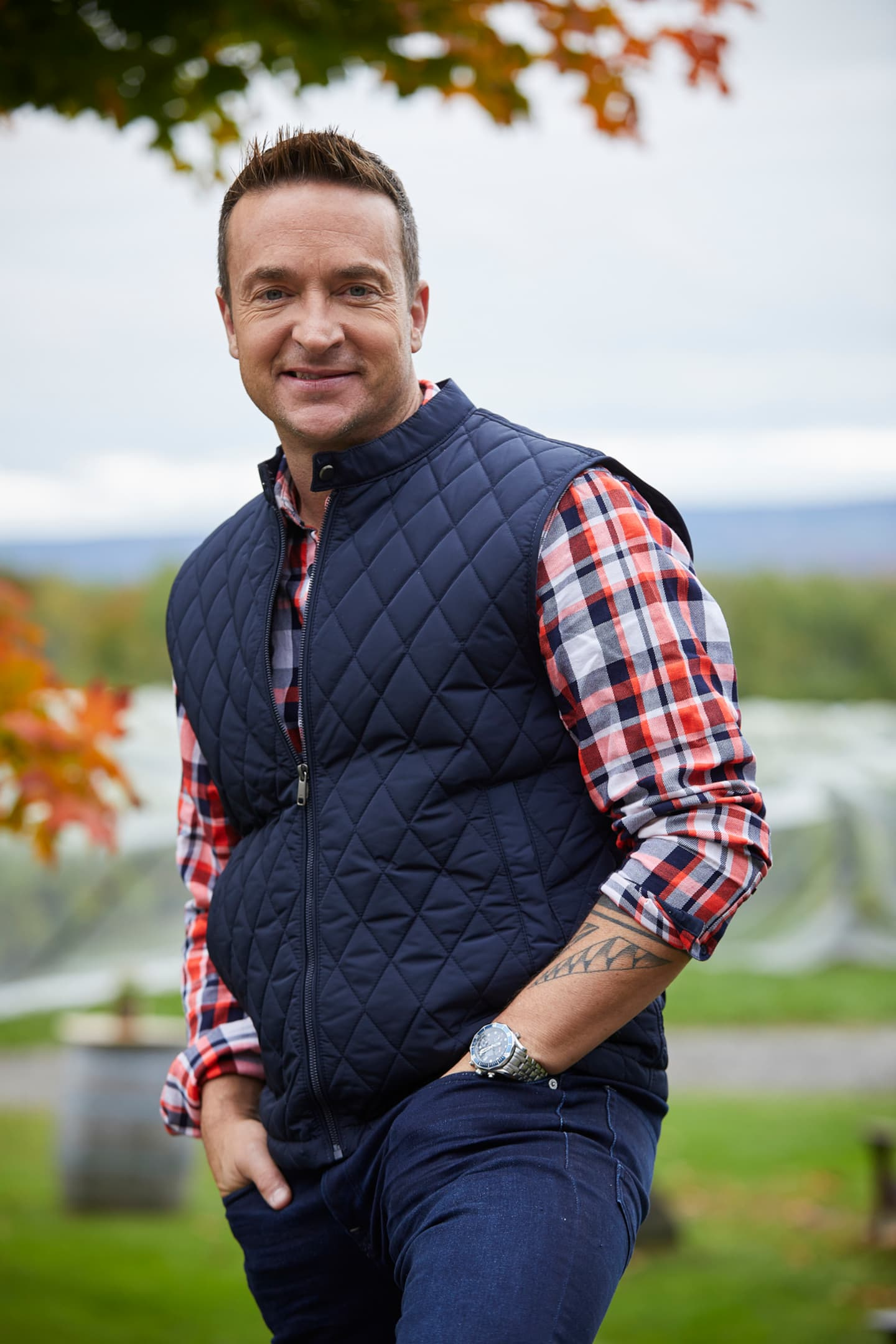 A brand new comedy festival is set up for the next few days in Mont-Tremblant, in the Laurentians.

For its very first edition, which begins this Thursday, the Festival Joyeux Mont-Tremblant will present, among other things, an evening of humor with Mario Tessier and a Gala-style evening with Mado Lamothe and her guests Martin Vachon, Nadine Massie, Oussama Fares, Stéphane Poirier and Audrey Baldassar.

Host Mario Langlois will host the evening "Safarir... On the radio", the little radio brother of the famous satirical magazine, on July 30. The program, which will include imitations, parodies, sketches and humorous chronicles, will, for the occasion, be recorded in front of the public and broadcast live on the Facebook page of the CIME-FM station.

Jean-Marie Corbeil, who wears the hats of president, artistic director and spokesperson for the Festival, will present his new solo show "Fouille à nu" on July 29, while Patrick Cottet Moine will present his the day before, at the Church of Lac Mercier in the village of Mont-Tremblant.

A host of free shows, including street theatre, magicians and musical performances, will take place at the new public space on rue de Saint-Jovite.

The Festival Joyeux Mont-Tremblant takes place from July 28 to 30.

1 Donetsk separatist leader wants Russia to conquer... 2 Viktor Orbán and Donald Trump in Texas 3 Monkey pox: reduce your sexual partners advises WHO 4 [IN IMAGES] Descents to the heart of the REM 5 Sexual assault: police officer Samuel Ducharme arrested... 6 The pope will receive François Legault and his wife... 7 COVID-19: 25 new deaths in Quebec, hospitalizations... 8 Landslide in Saguenay: work is delayed due to an insurance... 9 Hockey Canada: the special fund was used to make nine... 10 Shawn Mendes will not come to the Bell Center 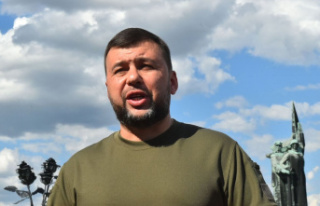