A lawn installer leaves with their deposit... without carrying out the work

Citizens have taken to social media to denounce a contractor who disappeared with their deposits of up to $4,000. 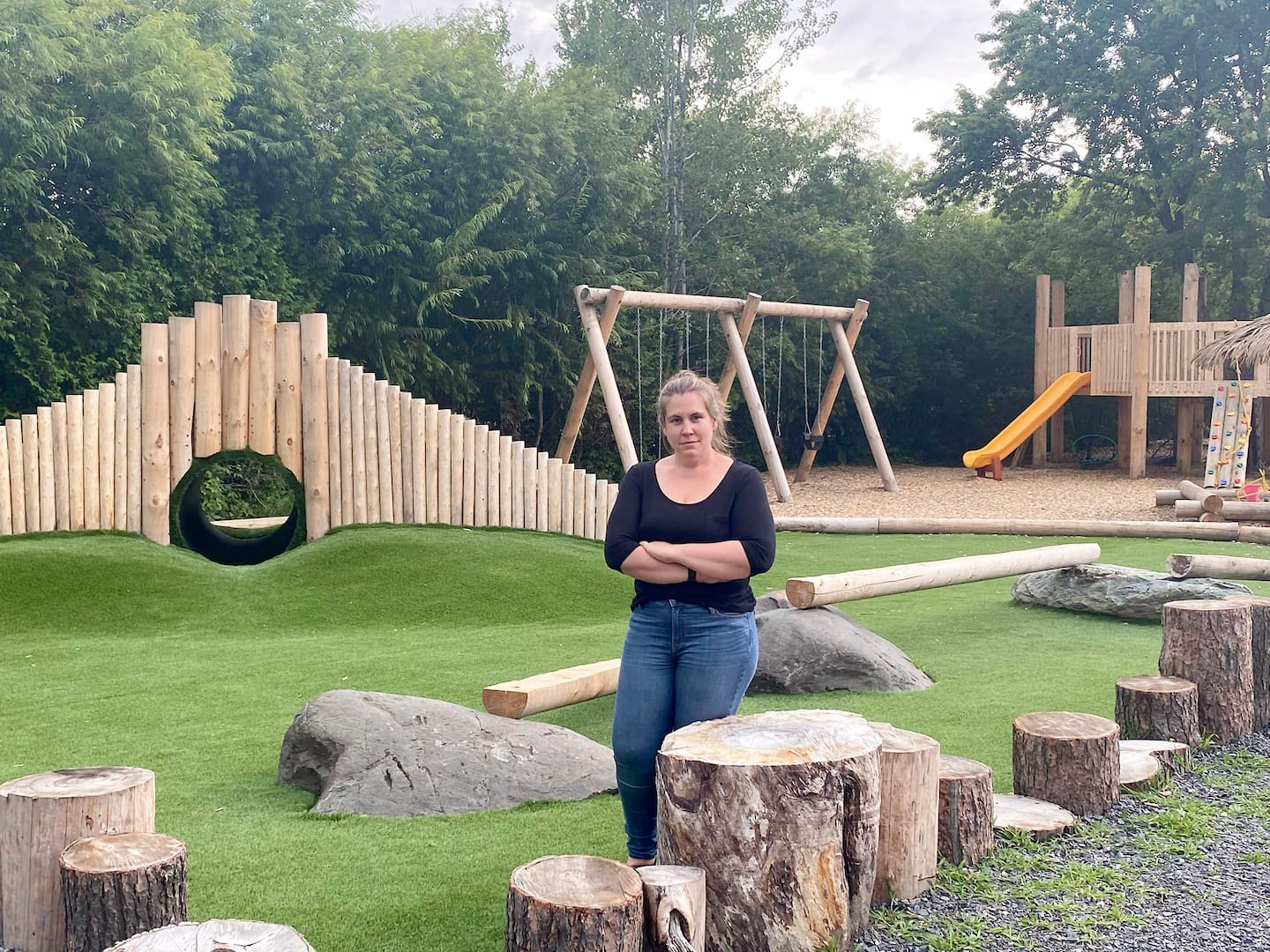 Citizens have taken to social media to denounce a contractor who disappeared with their deposits of up to $4,000... without ever offering the promised synthetic turf installation service on their property.

"When he canceled the turf installation for the fourth time, that's when I thought I was being screwed," says Vanessa Attick.

The latter had given a deposit of $1,750 to Éric Paul, owner of the company Groupe PLBC, to guarantee the work.

Ms Attick first contacted the entrepreneur on Facebook Marketplace last May. She wanted to put artificial turf on a playground for children in her campsite in Bromont, which she owns.

“I told him we had to do this rush before the camping season. Every week there was a new excuse. At first, the rain. Then, a truck problem. Finally, I told him to let it go and give me back my deposit, ”says the mother of the family.

The saga was far from over. La Bromontoise mentions that Éric Paul then multiplied the excuses for not refunding his deposit of $ 1,700.

"After that, I gave him a formal notice", plague Vanessa Attick.

She therefore called on another contractor to carry out the work on her campsite. By pure chance, he knew the owner of Groupe PLBC.

“Éric Paul is his subcontractor. He went to see him and told him: if you don't reimburse the girl's deposit, you will never have contracts with me again. The next day, I finally received my money,” says Ms. Attick, still in shock at this misadventure.

His case is not unique. The Journal spoke with three other people who say they are cheated by Éric Paul and allege that he failed them week after week. He would have disappeared with their deposit worth up to $ 4,000, without carrying out the work, they denounce.

Vincent Colizza, a resident of Laval, says he is still waiting to get back his $800 for the synthetic turf that has never been installed at his home since last month.

“He pushed back the date five times with lots of excuses. I'm frustrated because the company is registered and everything. [...] I wanted to make a complaint to the Laval police, but they told me that they could not do anything, ”drops Mr. Colizza.

The Lavallois sent a formal notice to the contractor, who has ignored his messages since. He now plans to sue him in small claims.

Karine Couture, a resident of Quebec, also wants to recover her $2,700 in deposits for work never done in her backyard. "I haven't slept for several days because of this. […] I just ask him to respect his contract or to reimburse me, ”drops Ms. Couture.

The entrepreneur fights back

Contacted on this subject, Éric Paul admits “having management problems” with his new company created in April 2022 and maintains that he is not a scammer. However, he denies having had any pressure to reimburse Vanessa Attick's deposit.

“I understand the frustration [of customers] and all that. Honestly, I'm looking at the business, and we're out of money. I don't even know what solution to find to reimburse them,” pleads the owner of Groupe PLBC, who is now thinking of declaring bankruptcy.

1 Nearly a hundred charges since March 2 Andre De Grasse retires from the 200 meters 3 Notre-Dame de Paris: “I was very moved” −Luc... 4 Breast cancer prevention: the importance of choosing... 5 Does Glencore pay all it owes to the Quebec tax authorities? 6 Inflation and heavy debt never mix 7 Obibox: faster to deliver than giant Amazon 8 Sri Lanka renews state of emergency ahead of key vote 9 Spain: a firefighter killed in a fire in the northwest... 10 Ze life in English in Paris 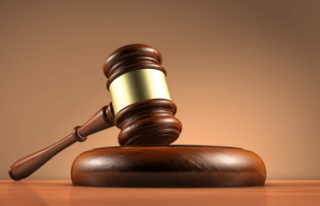 Nearly a hundred charges since March