Spain: a firefighter killed in a fire in the northwest of the country

A firefighter was killed Sunday in a blaze in Losacio, northwestern Spain, as the country battles numerous wildfires amid a heatwave, authorities in Castile and Leon said. 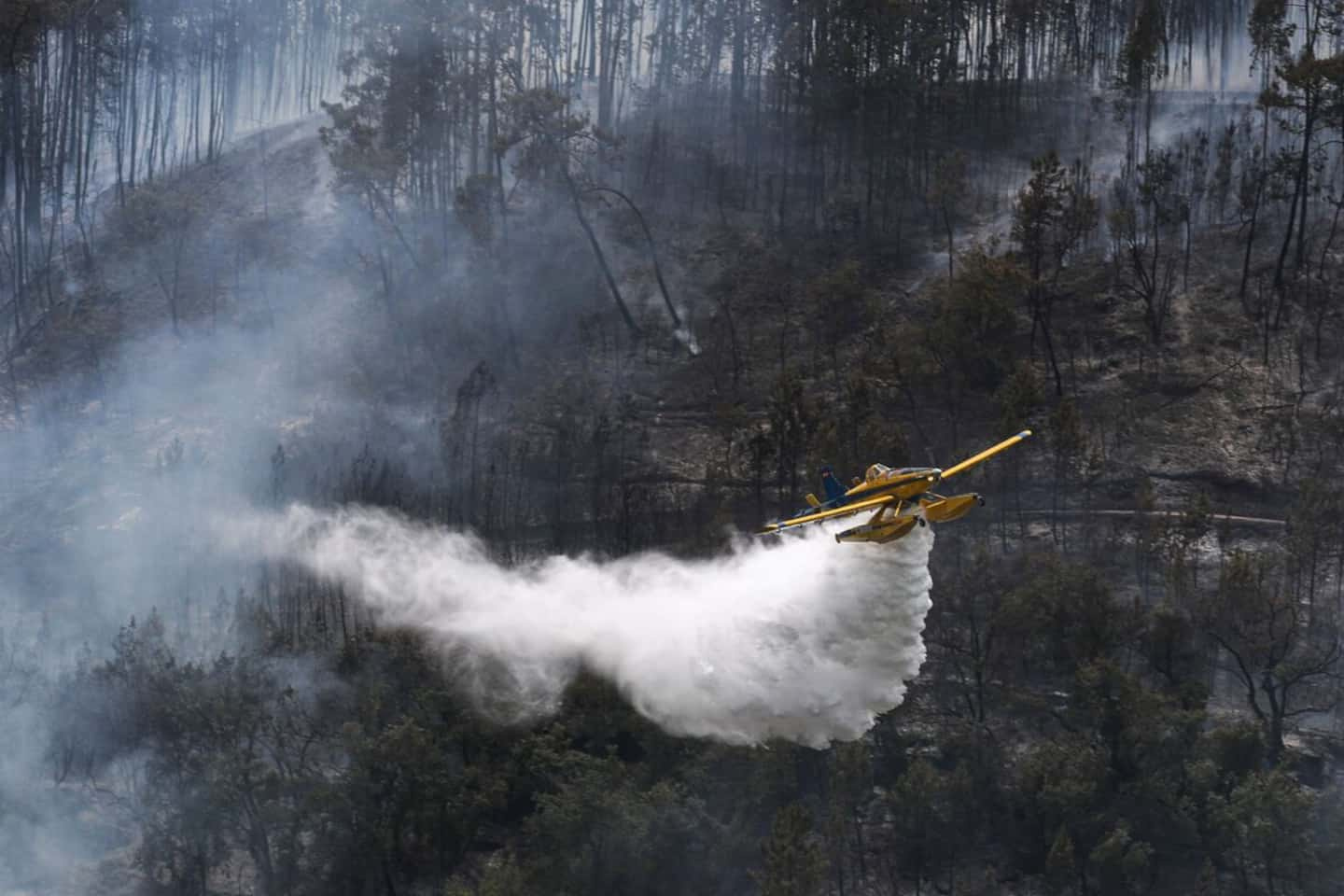 A firefighter was killed Sunday in a blaze in Losacio, northwestern Spain, as the country battles numerous wildfires amid a heatwave, authorities in Castile and Leon said. .

The authorities deplored the death “during his service” of Daniel Gullón Varas, a civil servant who participated in the device of “fighting fires” deployed in Losacio, in the region of Zamora, indicated in the night from Sunday to Monday the authorities in a statement, declaring a day of mourning on Monday.

Spanish Prime Minister Pedro Sanchez reacted on Twitter shortly after the announcement, saying he shared the "sorrow" and gave his "affection to the family and colleagues of the brigadier who died last night working to extinguish the fire in Ferreruela de Tábara”.

“There are no words to pay tribute to the immense work carried out by those who tirelessly fight the flames. Rest in peace,” he concluded his tweet.

“The most important thing in a device are the people. People who risk their lives. Today Daniel G. V. (...) of the C-99 fire engine, died in service during the work to extinguish the fire in Losacio. We wish we never had to give this news. All our condolences”, also tweeted the environment department of Castile and Leon.

The fire broke out late Sunday afternoon according to a local authority bulletin published at 6 p.m. (4 p.m. GMT) and its origin remains unknown.

Spain, which has been suffocating for ten days due to an extreme heat wave, has seen thousands of hectares ravaged by flames, forcing thousands of inhabitants to flee their homes.

A 50-year-old man died on Sunday of heatstroke as he walked down the street in Torrejon de Ardoz, near Madrid, according to emergency services.

When help arrived, the man was in “cardiorespiratory arrest” with a body temperature of 40° C. A 60-year-old road worker also died the day before in Madrid after heat stroke.

1 Ze life in English in Paris 2 UK slows down in unprecedented heat 3 Resumption of grain exports from Ukraine is 'a... 4 India's parliament begins voting for a new president 5 Today's weather: tropical climate in southern... 6 Climate: Quebec does too little 7 I would have liked to see that 8 QS focuses on active and public transportation in... 9 Two Jacques Villeneuve for the price of one! 10 To summon up one's courage 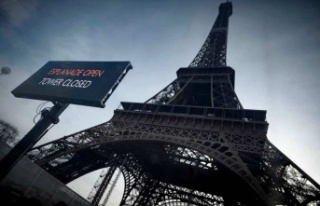 Ze life in English in Paris