India's parliament began voting on Monday for the country's new president, where a female politician from a marginalized tribal community is given the favourite. 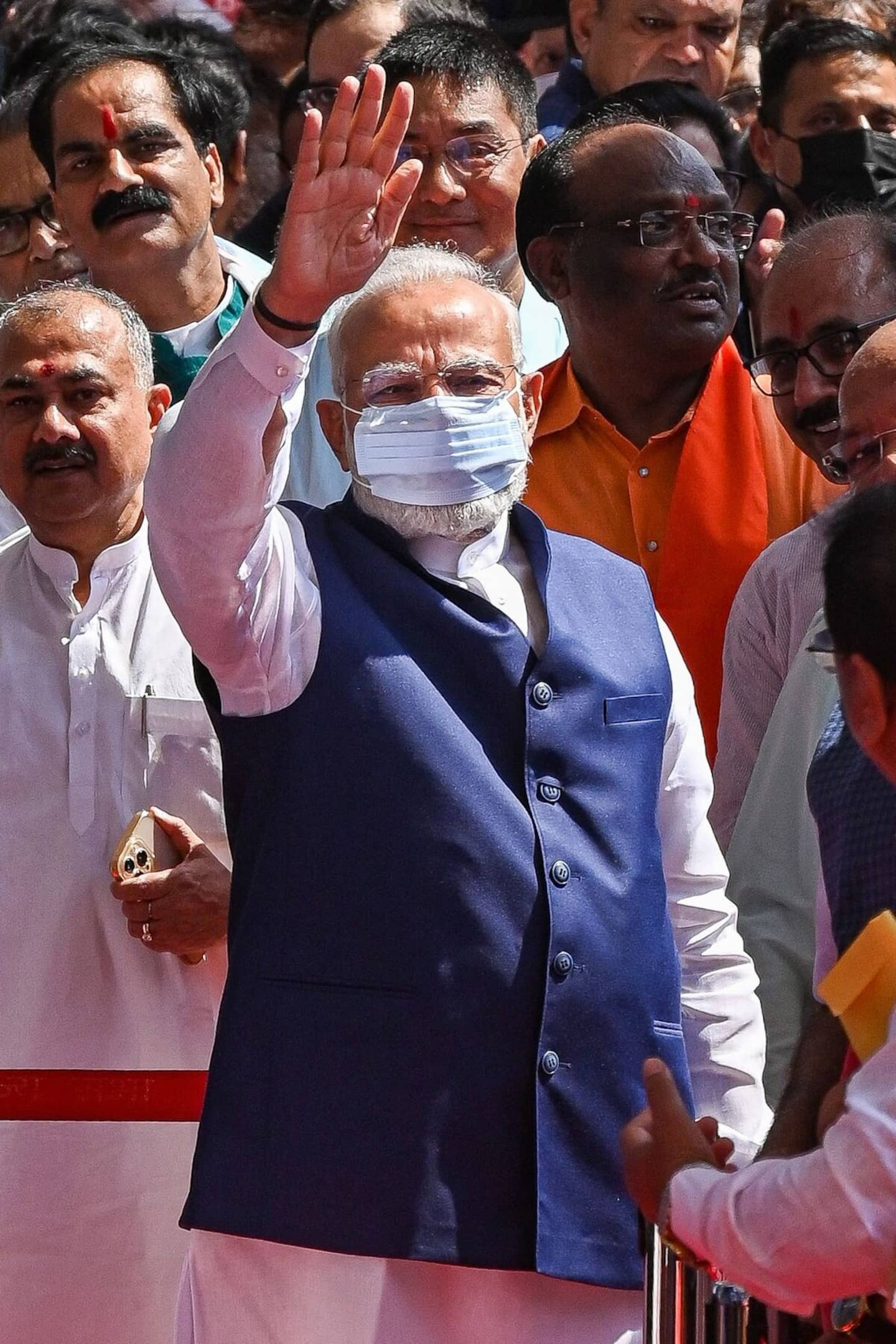 India's parliament began voting on Monday for the country's new president, where a female politician from a marginalized tribal community is given the favourite.

If elected, she would become the first president from a tribe and the second president of India.

As for the outgoing president, Ram Nath Kovind, he is the second president of the country from the Dalit community, at the lowest in the caste system, also called "the untouchables".

Ms Murmu, 64, started her career as a primary school teacher in the eastern state of Odisha before entering politics. She has held ministerial positions in the state government and served as governor of Jharkhand (east) state.

She “has dedicated her life to serving society and empowering the poor, oppressed and marginalized,” Mr Modi wrote on Twitter after his candidacy was announced.

His main opponent, Yashwant Sinha, 84, a former member of the BJP and ex-minister of finance and foreign affairs, is supported by opposition parties, including Congress.

He is now a fierce critic of Mr Modi's government.

“This year, the presidential election is not a contest between two individuals but between two ideologies,” he said on Twitter. “Only one side wants to protect the provisions and values ​​enshrined in our Constitution.”

India's president is chosen for a five-year term by nearly 5,000 elected members of both houses of parliament and the country's regional legislatures.

Each vote is weighted according to the size of the constituencies, and the candidates are ranked in order of preference.

If none of the candidates obtains more than 50% support, the one with the lowest score is eliminated and their votes are redistributed until a candidate stands out with an absolute majority.

The result of the election will be announced later in the week.

India's prime minister holds executive power, but the president can return some bills from parliament for reconsideration.

The president also plays a role in the process of forming governments.

1 Today's weather: tropical climate in southern... 2 Climate: Quebec does too little 3 I would have liked to see that 4 QS focuses on active and public transportation in... 5 Two Jacques Villeneuve for the price of one! 6 To summon up one's courage 7 Ukraine: six dead in a Russian bombardment in Toretsk... 8 EU aid of 25 million euros for the army of Niger 9 Montreal: start of fire in a residential building... 10 “Jolene and The Gambler”: Annie Blanchard and... 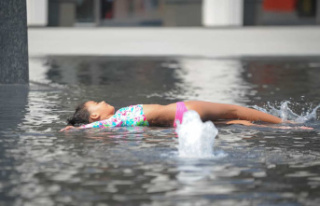