Montreal: start of fire in a residential building in Hochelaga

A fire forced the evacuation of a three-story residential building in the borough of Mercier-Hochelaga-Maisonneuve, in Montreal, on Monday morning. 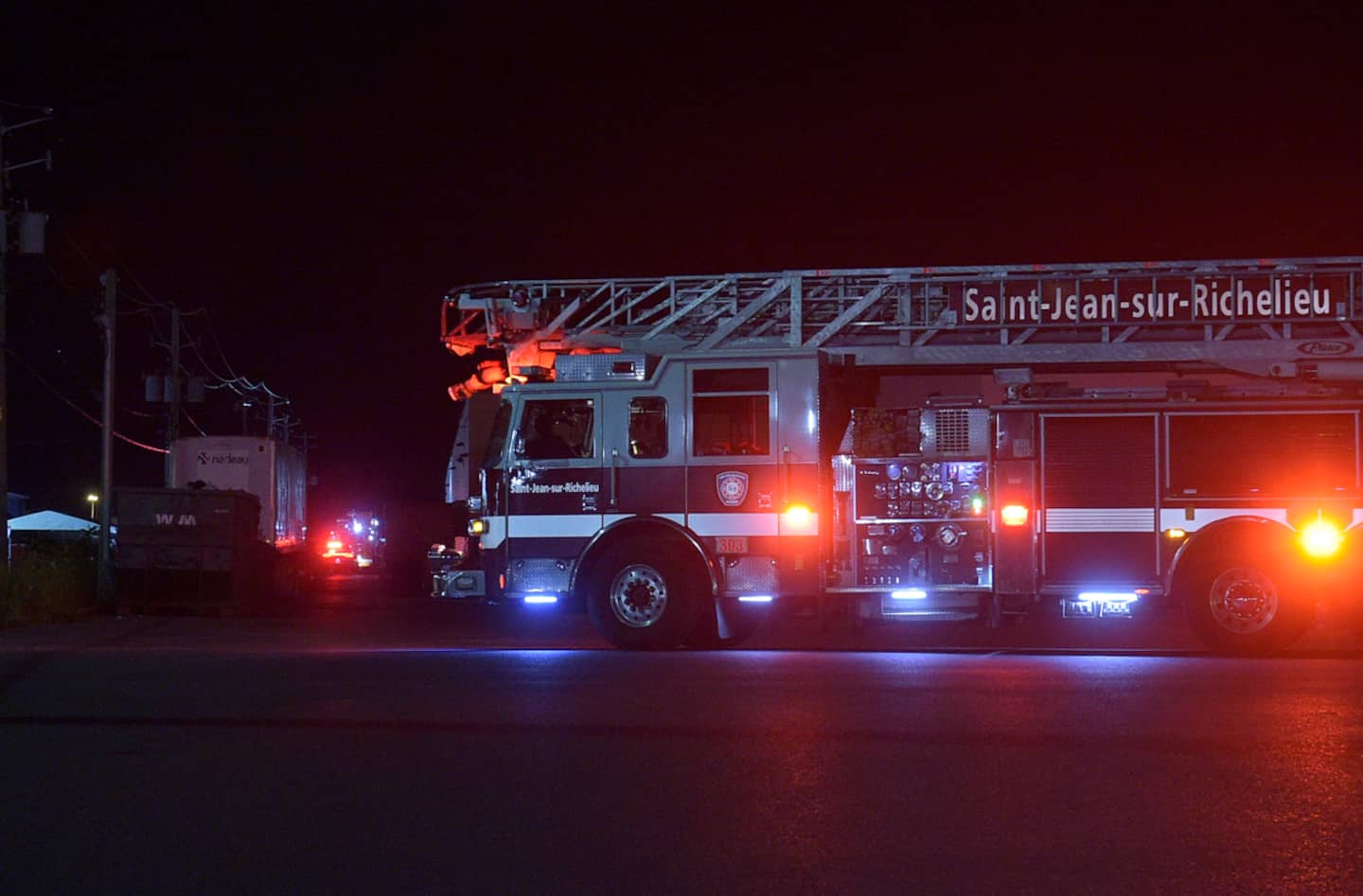 A fire forced the evacuation of a three-story residential building in the borough of Mercier-Hochelaga-Maisonneuve, in Montreal, on Monday morning.

The fire started shortly after 4:15 a.m. in a multi-unit building located on Desjardins Avenue, near Hochelaga Street.

A dozen firefighters were dispatched to the scene to fight the blaze, said a spokesperson for the Montreal Fire Department (SIM).

The residents were evacuated, but no one was injured, according to the SIM, which specifies that the cause of the fire has not been determined and the damage not yet assessed for the moment.

1 “Jolene and The Gambler”: Annie Blanchard and... 2 Sending Russian turbines back to Germany: Ukrainians... 3 Two electrified electricians in Saint-Jean-sur-Richelieu 4 Roger Waters at his best at the Videotron Center 5 Death penalty or life in prison for the Parkland killer? 6 Hockey Canada scandal: Players to respond to NHL 7 Delta announces order for 100 Boeing 737 MAX 8 Drought in Los Angeles: the water police on the lookout 9 Drought: half of EU territory “at risk” 10 Towards an improvement of aeromedical evacuation services 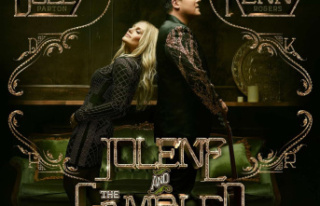 “Jolene and The Gambler”: Annie Blanchard and...