EU aid of 25 million euros for the army of Niger

The European Union announced on Monday aid of 25 million euros to Niger in order to strengthen the country's armed forces against the terrorist threat. 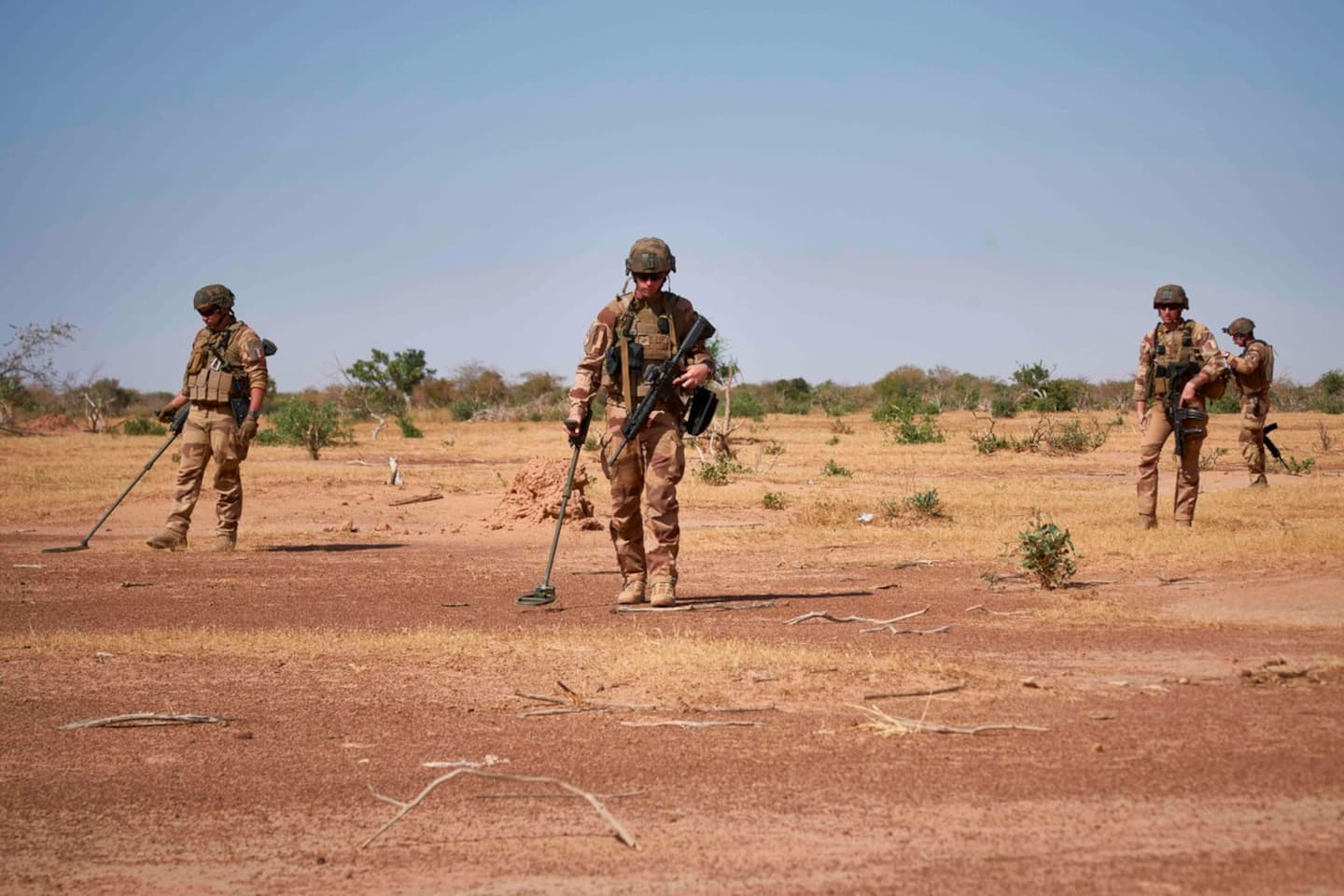 The European Union announced on Monday aid of 25 million euros to Niger in order to strengthen the country's armed forces against the terrorist threat.

These funds come from the European Peace Facility, an instrument of military support to foreign countries funded by EU Member States.

“The objective of this assistance measure is to strengthen the capacities and resilience of the Nigerien armed forces in order to enable them to defend the territorial integrity and sovereignty of the country, and to better protect the civilian population against the growing terrorist threat. “, explained in a press release the Council of the EU which represents the Twenty-Seven.

Niger has become the central partner of France in the Sahel, whose army has been pushed out of Mali by a hostile junta after nine years of presence.

“Niger plays a major role in initiatives aimed at strengthening peace and development in the Sahel,” the Council underlines.

The assistance measure had been requested in March by Niger.

It “will finance the creation of a training center for armed forces technicians (...) in the field of logistical support and the construction of a forward operating base in order to reduce the vulnerability of the armed forces in the Tillabéri region ( southwest of the country).

1 Montreal: start of fire in a residential building... 2 “Jolene and The Gambler”: Annie Blanchard and... 3 Sending Russian turbines back to Germany: Ukrainians... 4 Two electrified electricians in Saint-Jean-sur-Richelieu 5 Roger Waters at his best at the Videotron Center 6 Death penalty or life in prison for the Parkland killer? 7 Hockey Canada scandal: Players to respond to NHL 8 Delta announces order for 100 Boeing 737 MAX 9 Drought in Los Angeles: the water police on the lookout 10 Drought: half of EU territory “at risk” 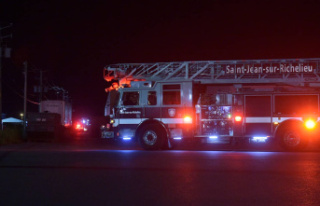 Montreal: start of fire in a residential building...