Two Jacques Villeneuve for the price of one!

The organization of the Grand Prix de Trois-Rivières will confirm this morning the participation of Jacques Villeneuve, the son of Gilles, in the NASCAR Pinty's Series, the queen event of the weekend which will be contested on August 7. 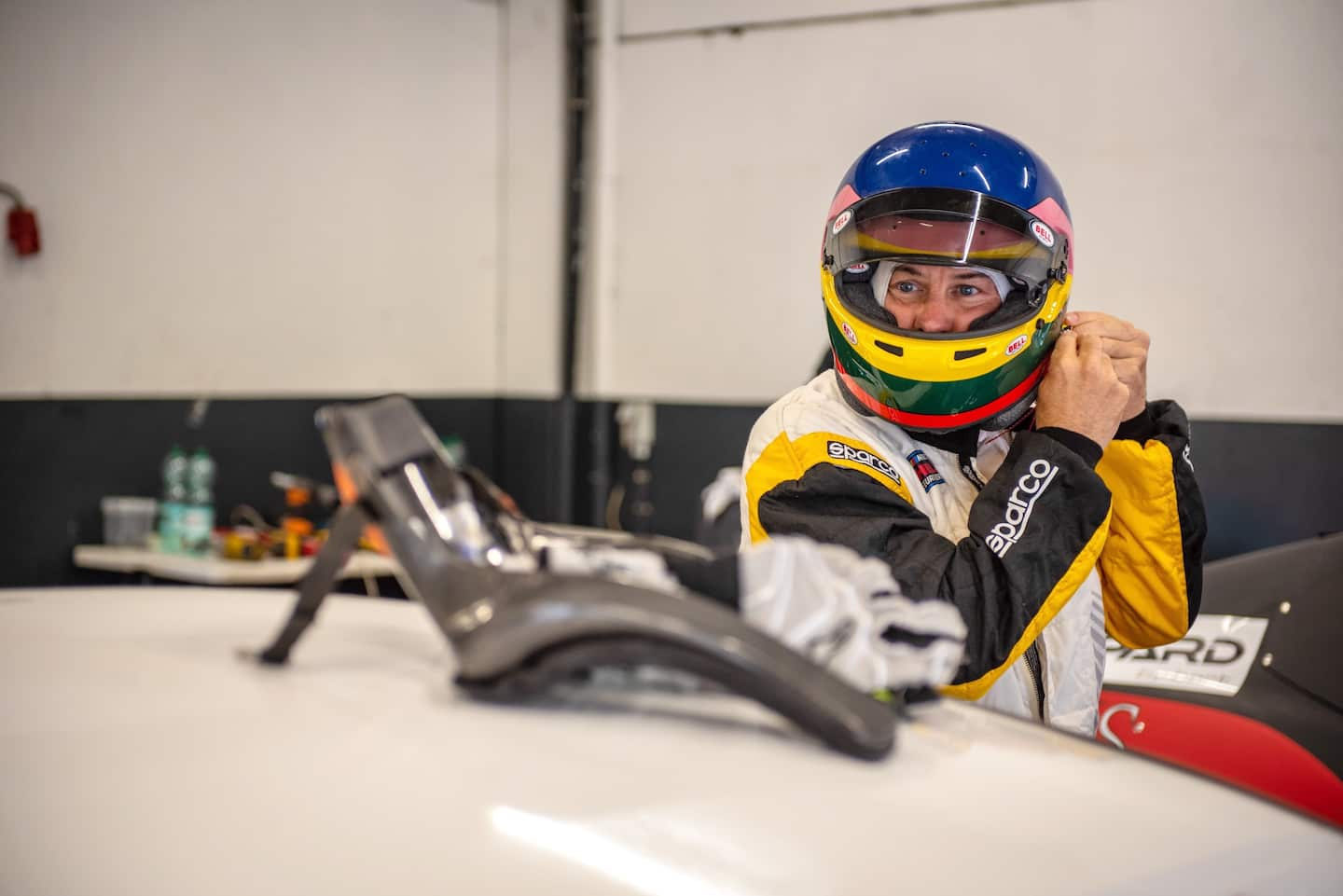 The organization of the Grand Prix de Trois-Rivières will confirm this morning the participation of Jacques Villeneuve, the son of Gilles, in the NASCAR Pinty's Series, the queen event of the weekend which will be contested on August 7.

• To read also: "I like to weigh on the pacifier"

A week after announcing the presence of Villeneuve, the uncle, it was the turn of the Formula 1 world champion in 1997 to reconnect with the GP3R. Spectators will therefore have the chance to see two members of the famous family run for the price of one!

This will be Villeneuve's fourth start on the Trois-Rivières street circuit in the Pinty's Series and his first since 2014.

For the occasion, the famous Dumoulin Compétition team will prepare its car for him.

Villeneuve will be at the wheel of the Dodge number 07 whose recent course in the GP3R has been noticed. It was with this same car that Raphaël Lessard had finished seventh in 2019 and that a year earlier, the Frenchman Frédéric Gabillon had finished eighth.

This return of Villeneuve to the GP3R would not have been possible without the essential contribution of Festidrag Développement and its many partners, including Prolon Controls.

The first discussions with Villeneuve began in Florida last February as the 51-year-old driver prepared to participate in the 500 Miles of Daytona. He became the first Canadian driver to finish in the Top 20 in this annual classic.

"Villeneuve was looking for two motorhomes for his stay in Daytona," said Martin D'Anjou. With my many contacts, I managed to find them and he appreciated my efforts.

“From then on, a beautiful relationship settled in him and me, chained the president of Festidrag. Then, our discussions focused on a possible participation in the GP3R and I quickly noticed that he was very enthusiastic about this idea. Finally, we came to an agreement that will please many fans.

“It is certain that a driver of his renown has his requirements, in particular financial, but we have reached a compromise, indicates D’Anjou. I must mention that it was companies from Quebec, for the most part, who agreed to support the adventure and I am very grateful to them. »

"I also wanted to make sure he was given a top-notch car," D'Anjou said. With Dumoulin, Villeneuve will be able to express himself at his fair value. Especially since the name Dumoulin is magical in Trois-Rivières. This is their circuit. “The team, based in Yamachiche, will exceptionally have four cars in Mauricie. In addition to Villeneuve, its full-time driver and three-time NASCAR Pinty's Series champion, Louis-Philippe Dumoulin, will obviously be there, as will his brother Jean-François, whose only presence this year will be.

The quartet will be completed by Louis-Philippe Montour, engaged in road circuit events in 2022.

Detained in Europe, Villeneuve will not be on site in Trois-Rivières for the press briefing this morning. However, he will answer questions from journalists via videoconference.

He will arrive in Quebec on August 2 at the end of the afternoon and the next morning, he will take part in a private test session at the ICAR circuit in Mirabel, to which is also invited the rookie Jean-Philippe Bergeron, this young promising driver associated with Prolon Controls, which will be making its first rounds in Trois-Rivières next month.

Villeneuve's return to Trois-Rivières comes 30 years after his very first race in Mauricie. In 1992, he reached the third step of the podium in Formula Atlantic.

A year later, he was forced to retire following an accident with his teammate (Player's team) Claude Bourbonnais. From memory, this is the last time that the two Jacques faced each other at the GP3R. The uncle was second in this Formula Atlantic race.

The last presence of Jacques, the son of Gilles, at the GP3R dates back to 2018 at the World Rallycross Championship where he was unable to participate in the grand final, as in 2014 moreover.

In three appearances in the NASCAR Pinty's Series at Trois-Rivières, Villeneuve recorded his best result in 2013 when he finished in third place. His uncle will take part in both events in the modified Legends category, he who will return to the GP3R after seven years of absence.

Another partner of Festidrag Développement is involved in the GP3R: the NASCAR Pinty's Series event, presented on Sunday, will now be referred to as the "60 laps Rousseau Métal".

1 To summon up one's courage 2 Ukraine: six dead in a Russian bombardment in Toretsk... 3 EU aid of 25 million euros for the army of Niger 4 Montreal: start of fire in a residential building... 5 “Jolene and The Gambler”: Annie Blanchard and... 6 Sending Russian turbines back to Germany: Ukrainians... 7 Two electrified electricians in Saint-Jean-sur-Richelieu 8 Roger Waters at his best at the Videotron Center 9 Death penalty or life in prison for the Parkland killer? 10 Hockey Canada scandal: Players to respond to NHL 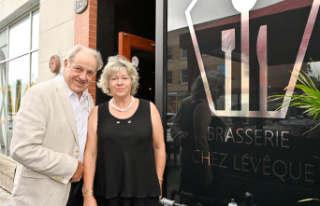 To summon up one's courage