Ukraine: six dead in a Russian bombardment in Toretsk (east), according to the authorities

Six people were killed in a Russian bombardment in Toretsk, a city in Donbass, eastern Ukraine, the Ukrainian State Service for Emergency Situations announced on Monday. 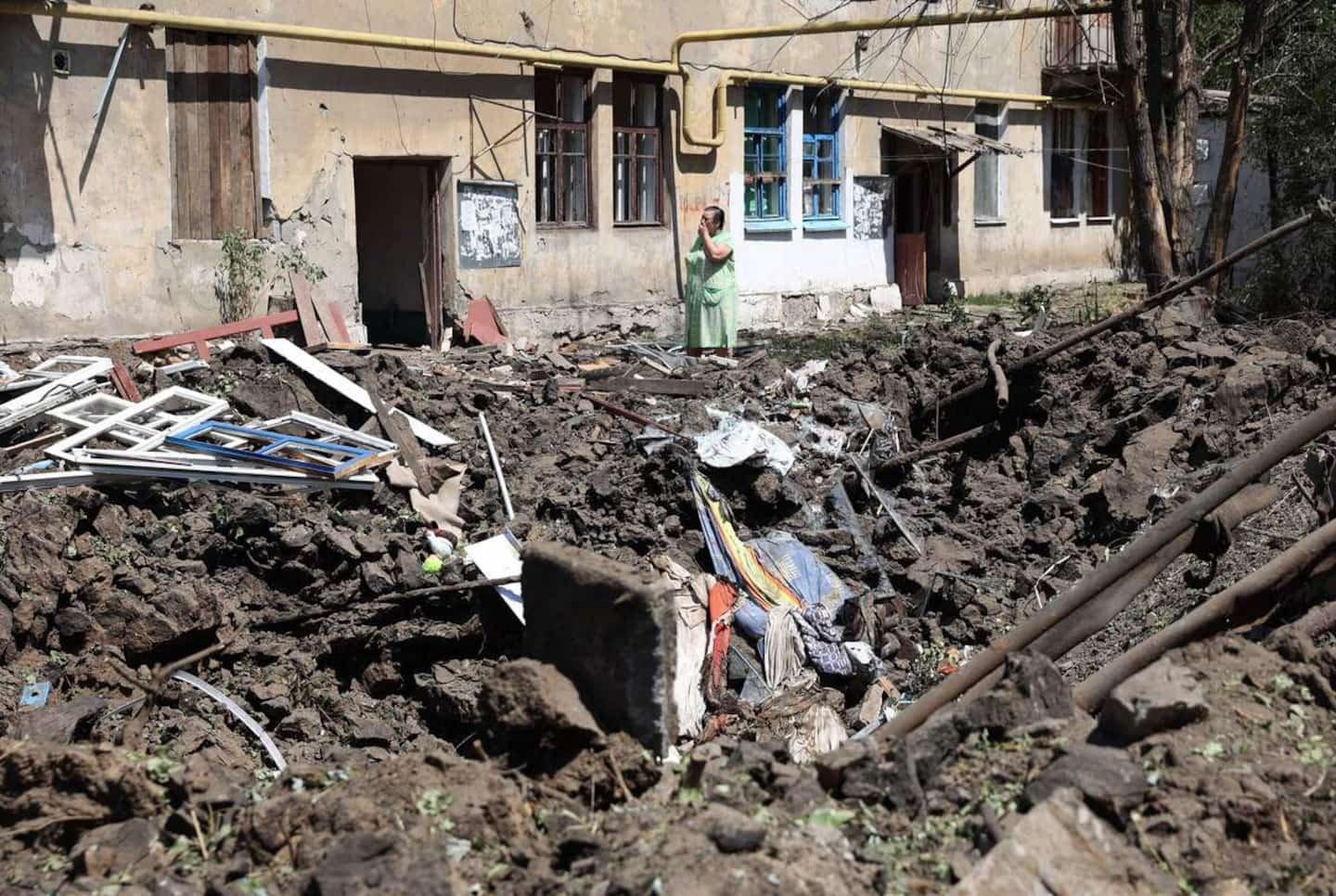 Six people were killed in a Russian bombardment in Toretsk, a city in Donbass, eastern Ukraine, the Ukrainian State Service for Emergency Situations announced on Monday.

“A building was destroyed by a shell in Toretsk shelled in the morning. Rescuers recovered five bodies. Three people were extricated from the rubble, one of whom died in hospital,” according to a press release posted on the Facebook page accompanied by photos of the rubble.

The rescue operation was completed on Monday morning, according to the same source.

In addition to Donbass, the epicenter of the Russian offensive, bombardments were also reported Monday morning in Mikolaiv (south) as well as in the regions of Kharkiv (northeast) and Dnipropetrovsk (center-east).

“Mykolaiv was subjected to massive rocket fire overnight from Sunday to Monday. A car dealership and an agricultural machinery sales center were affected. The strikes did not cause any casualties, according to initial information,” said regional governor Vitali Kim’s Telegram channel.

Two people died in 24 hours in Russian bombardments in the Kharkiv region, according to the governor of the region Oleg Sinegoubov.

In the Dnipropetrovsk region, "the enemy shelled Nikopol several times during the night", according to the morning point of the Ukrainian presidency.

“Previously, one person was injured and taken to hospital. Up to 10 private buildings were destroyed, a hospital, two local factories and the port were damaged,” according to the same source.

1 EU aid of 25 million euros for the army of Niger 2 Montreal: start of fire in a residential building... 3 “Jolene and The Gambler”: Annie Blanchard and... 4 Sending Russian turbines back to Germany: Ukrainians... 5 Two electrified electricians in Saint-Jean-sur-Richelieu 6 Roger Waters at his best at the Videotron Center 7 Death penalty or life in prison for the Parkland killer? 8 Hockey Canada scandal: Players to respond to NHL 9 Delta announces order for 100 Boeing 737 MAX 10 Drought in Los Angeles: the water police on the lookout 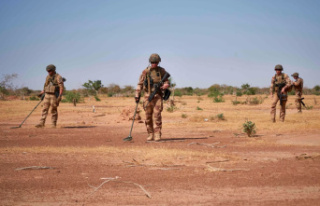 EU aid of 25 million euros for the army of Niger