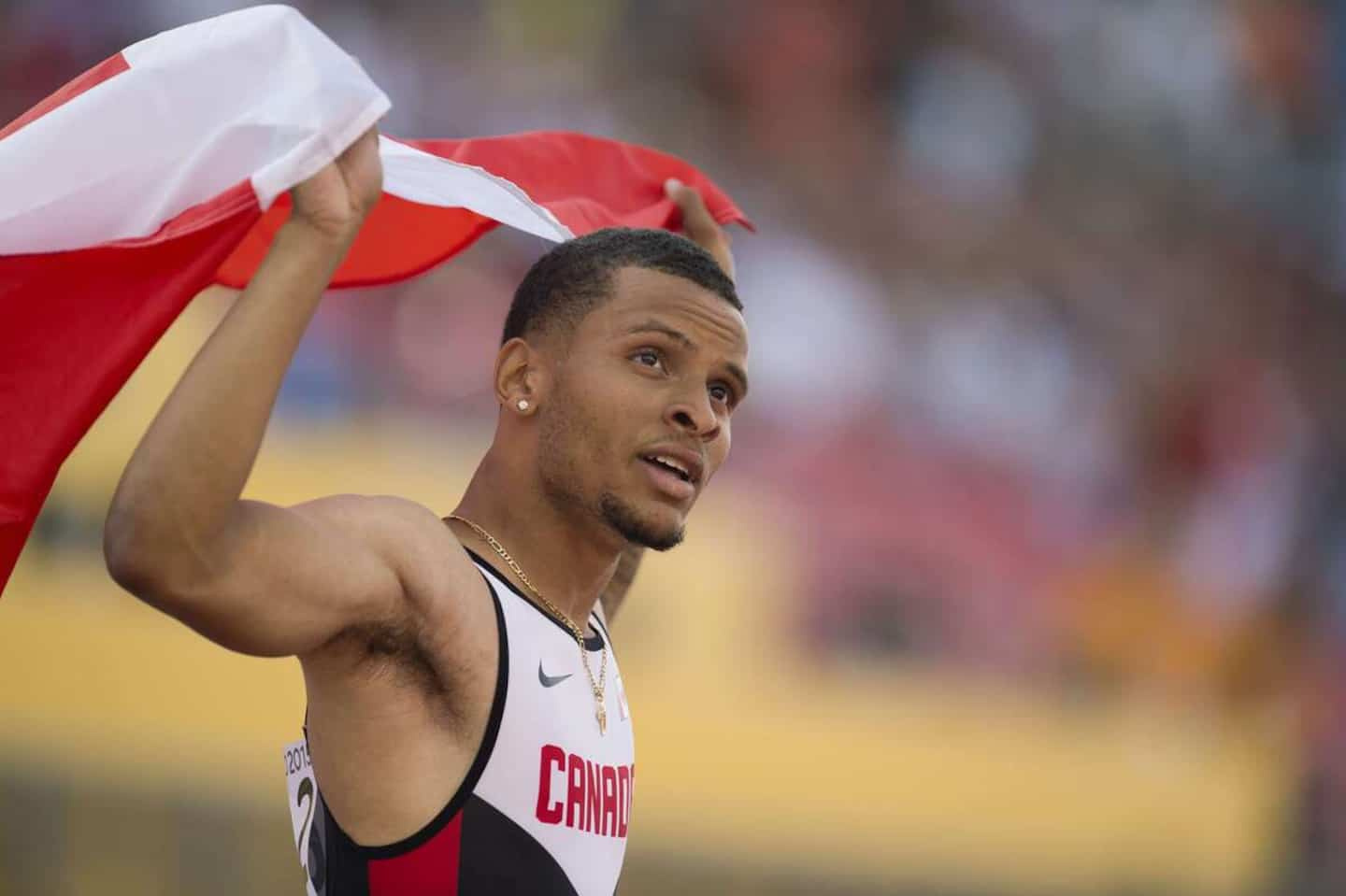 Canadian sprinter Andre De Grasse does not know the expected weekend in Eugene, Oregon. He has decided not to take part in the 200 meters event at the World Championships in Athletics on Sunday.

The 27-year-old athlete made this decision in order to dedicate all her energy to the 4 x 100 meter relay, along with her fellow Canadians.

Recall that it was in the 200 meter event that De Grasse won the gold medal at the last Summer Olympics, presented in Tokyo.

The Ontarian had his first big disappointment on Saturday, when he was unable to qualify for the 100 meters final.

He also tested positive for COVID-19 in June, affecting his preparation for this contested competition in the western United States.

1 Notre-Dame de Paris: “I was very moved” −Luc... 2 Breast cancer prevention: the importance of choosing... 3 Does Glencore pay all it owes to the Quebec tax authorities? 4 Inflation and heavy debt never mix 5 Obibox: faster to deliver than giant Amazon 6 Sri Lanka renews state of emergency ahead of key vote 7 Spain: a firefighter killed in a fire in the northwest... 8 Ze life in English in Paris 9 UK slows down in unprecedented heat 10 Resumption of grain exports from Ukraine is 'a... 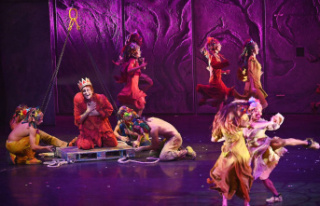