A "manifestly unreasonable sentence": the appeal against Houle is filed

The motion to appeal the absolution received by engineer Simon Houle was filed today, while the Crown believes that the judge's decision, which uses "stereotypes", "tends to excuse or relieve responsibility the accused. 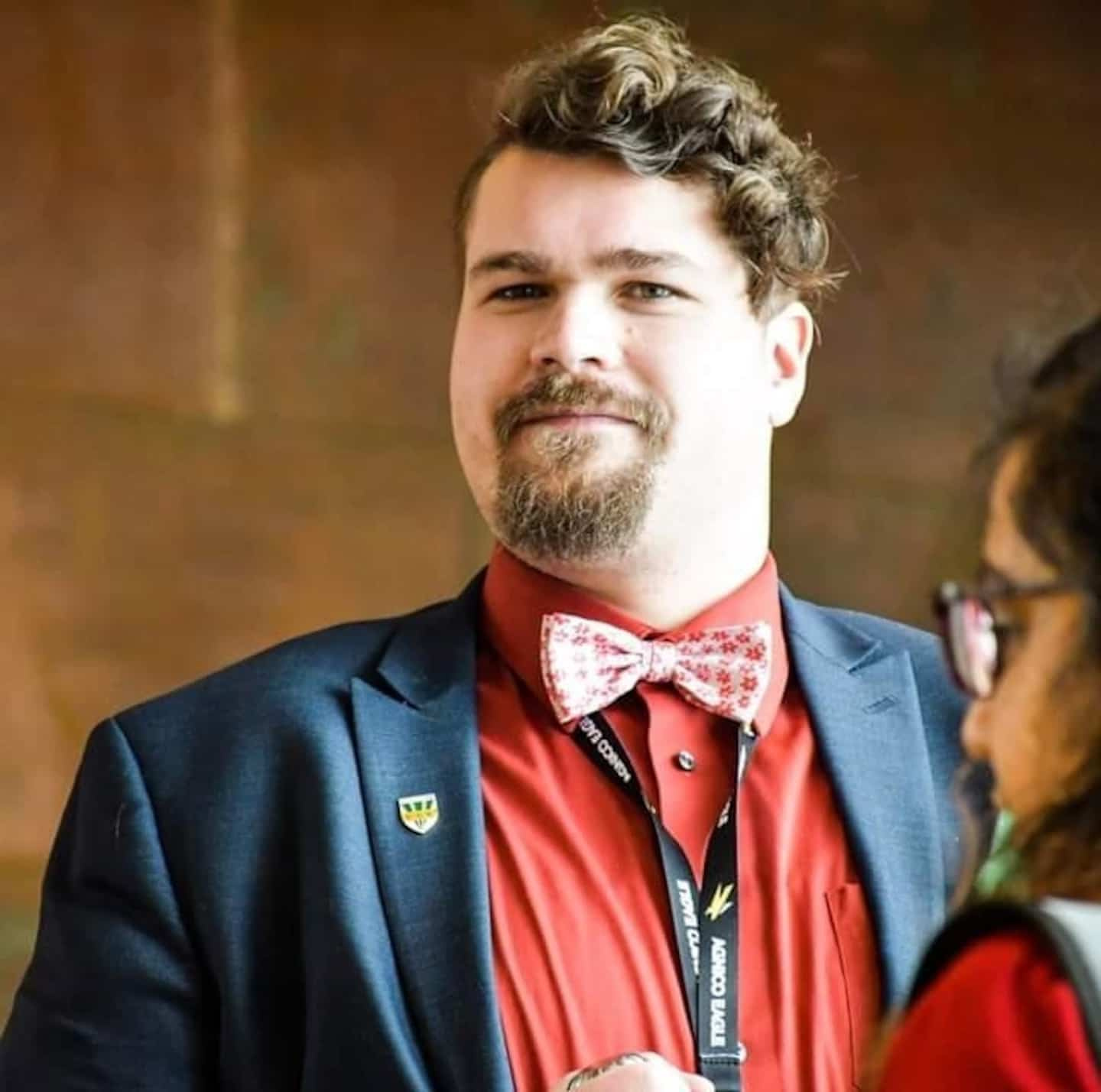 The motion to appeal the absolution received by engineer Simon Houle was filed today, while the Crown believes that the judge's decision, which uses "stereotypes", "tends to excuse or relieve responsibility the accused.

• To read also: A judge without judgment?

• Read also: Questions about the remorse of engineer Simon Houle

"The judge's comment that the event happened 'on the whole quickly' suggests that the judge is prioritizing the subjective seriousness of the crime and its impact on the victim based on the duration of the event," Me wrote. Ève-Lyne Goulet, prosecutor at the Director of Criminal and Penal Prosecutions (DPCP).

The 30-year-old accused had admitted the assault of a friend who was drunk and asleep, in addition to having photographed her private parts.

The magistrate had noted that the attack had taken place “on the whole quickly”, adding that Houle was also intoxicated by alcohol and that this “can help explain behavior”.

Describing him as a "person of good character", the judge had taken into account that a "conviction would have particularly negative and disproportionate consequences for him", when he could not travel and it would have an impact on his career as a 'engineer.

He therefore concluded that a conditional discharge “would not harm the public interest”, even if the victim had to be hospitalized because of dark thoughts and had been off work for five months.

The DPCP had announced its intention to appeal this decision. The petition was filed on Friday.

Several errors of law were noted, can we read in the document, where it is pointed out that the judge insists “unduly on the rehabilitation and the profile” of the accused.

"The errors made by the first judge, in addition by basing himself on myths or stereotypes and by failing to correctly consider certain factors, had a direct impact on his decision to grant the conditional discharge", affirmed Me Goulet in the call request.

The DPCP also deplores that "the judge's comment that the respondent's [Simon Houle] state of drunkenness, despite the fact that it constitutes neither a defense nor a justification, can explain his behavior, tends to excuse or release the respondent from liability".

Believing that the sentence is “manifestly unreasonable”, the public ministry claims that the Court of Appeal imposes a total sentence of 18 months of imprisonment on Houle for the charges of sexual assault and voyeurism. 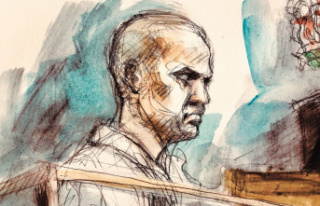