A Red and Black Autumn: Searching for a Better World

Quebec in the 1930s was very turbulent politically. 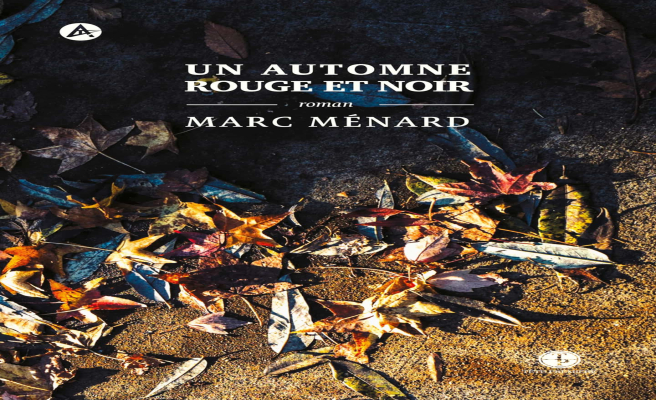 Quebec in the 1930s was very turbulent politically. The young Stan, torn between fascism and communism, is an illustration of this.

In Montreal, the fall of 1936 looks like the bad movie that is played in many parts of the world: we are in the heart of the Depression, the one with a capital C that will only end with the outbreak of the Second World War. .

Stanislas Bélanger, nicknamed Stan, is not doing any better than the others. He is unemployed and also takes on an unexpected role, that of "head of the family". Her father died a few months earlier and it falls to her, as the times dictate, to take care of her mother and sister.

Quite a contract when you are only 18 and have crazy desires, like buying yourself a splendid hat after four months of summer work in Sainte-Agathe, and a radio for your mother, who is fond of it.

“Setting money aside to deal with bad days would have been absurd: every day is bad. »

Nevertheless, voices are being heard, promising a better world. The fascists even have concrete results to offer since in Germany as in Italy, work has resumed. The newspapers are talking about it and Stan's neighbor, his friend Romeo, is already conquered. It is also through him that Stan finds himself in a political assembly that features Adrien Arcand in a setting of swastikas.

But Stan also crossed paths with an attractive young woman, Alice. She works in a Marxist bookstore run by the famous, and real!, activist Léa Roback.

This left is doomed by the Church, but that does not scare Stan. The duo who hired him for the summer in the Laurentians, British immigrants, claimed to be anarchists. Challenging religion and big business has been part of his political education in recent months.

Here he is, however, torn between the very divergent convictions of people close to him. The title of the novel, A Red and Black Autumn, bears witness to his dilemma: who to follow, who to listen to? But Stan is less in the analysis than in the feelings, and Alice pleases him a lot.

Marc Ménard had already looked at political extremism in his previous novel, Brasiers, based on the attacks that took place in Paris in the 1980s. Here too, his hero was a naive young man, whose motivations were poorly understood.

Again, we wonder. Can his youth explain why Stan is so easily influenced? It is even with great levity that he falls into crime to earn a few dollars. The awakening will be brutal.

At the same time, Ménard conducts his novel with the same strengths as in Brasiers: fluid writing, an interesting – and all too rare – integration of political convictions into fiction, and a solid historical reconstruction.

All the more fascinating that we find people who have left their mark on Quebec, even a certain Vic Cotroni...

1 Housing for seniors: shopping around for your private... 2 More and more places for seniors 3 New key rate hike in July by the US central bank? 4 Inflation: many Canadians postpone their retirement 5 Strike at the Casino: burst of croupiers on the occasion... 6 Quebec gives a boost to art training organizations 7 Real estate: Marked increase in rental costs in Montreal 8 $14 million to increase the capacity of the world... 9 Strategic Minerals: Ottawa's Late Awakening 10 Where to recruit future workers? 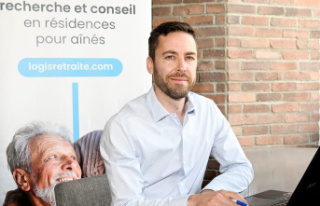 Housing for seniors: shopping around for your private...