The federal government finally decides to move in the field of strategic minerals. 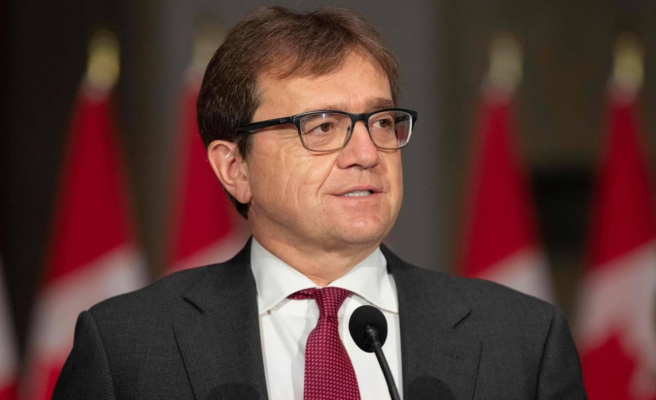 The federal government finally decides to move in the field of strategic minerals. Ottawa has identified 31 of them produced significantly by China and Russia. These two countries could eventually use these strategic minerals to put pressure on democratic countries, including Canada.

Canada's Natural Resources Minister, Jonathan Wilkinson, announced investments in the development of cobalt, copper, graphite, lithium, nickel and rare earths. It's a good start. But this kind of policy must cover more than natural resources.

Why this sudden awakening of Ottawa?

The war in Ukraine, along with China's trade maneuvers to corner essential medical supplies at the start of the COVID-19 pandemic, finally convinced the Canadian government to act. Indeed, China and Russia are putting their dictatorial political priorities ahead of their trade commitments. Gone is the naïve neoliberal view that commercial interests come first.

What more could the government do?

The investments announced are insufficient, especially since China controls more and more mines in developing countries, with the avowed intention of prioritizing supplies for its companies as well as those of its allies.

The new local and regional procurement policy is in line with the logic of Huawei's expulsion from 5G in Canada. If the Canadian government and the governments of other democracies are coherent, this policy can only be the beginning.

Ultimately, all strategic production chains should be repatriated to democratic countries or safe countries. This trend seems to be accelerating.

What will be the impact of these decisions on inflation?

This is bad news for those who believe that high inflation will not settle in the long term in most democratic countries. On the contrary, the relocation of production lines and mines will lead to additional costs for years.

But at the same time, this relocation will help support long-term economic growth. It should also be beneficial for the environment, since transport circuits will be shorter and manufacturing processes more respectful of environmental obligations.

One of the biggest unknowns remains the impact of high inflation on populations. What level of inflation are people willing to endure? To what extent will companies accept that part of their supplies cost more than that of their competitors, particularly Chinese? Chinese and Russian leaders are betting on Western corporate lobbies and popular pressure engendered by inflation to halt the reorganization of production chains.

What more should Ottawa do?

To be effective, Ottawa's policy must be more elaborate than announced.

For example, how does the Canadian government intend to encourage Canadian mining ownership?

How to ensure that a significant part of the profits of mining companies will serve future generations? How to prevent certain particularly polluting exploitations, such as those of rare earths, from turning into ecological disasters, as with the oil sands in the West? What will be the place of Canadian companies in this global redeployment?

The Canadian government is due to table its full policy in September. We will see if the political will of Justin Trudeau's government is real or superficial. 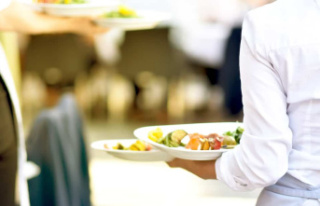 Where to recruit future workers?