Prime Minister François Legault claims to have had a “very warm” meeting with Pope Francis on Friday morning. 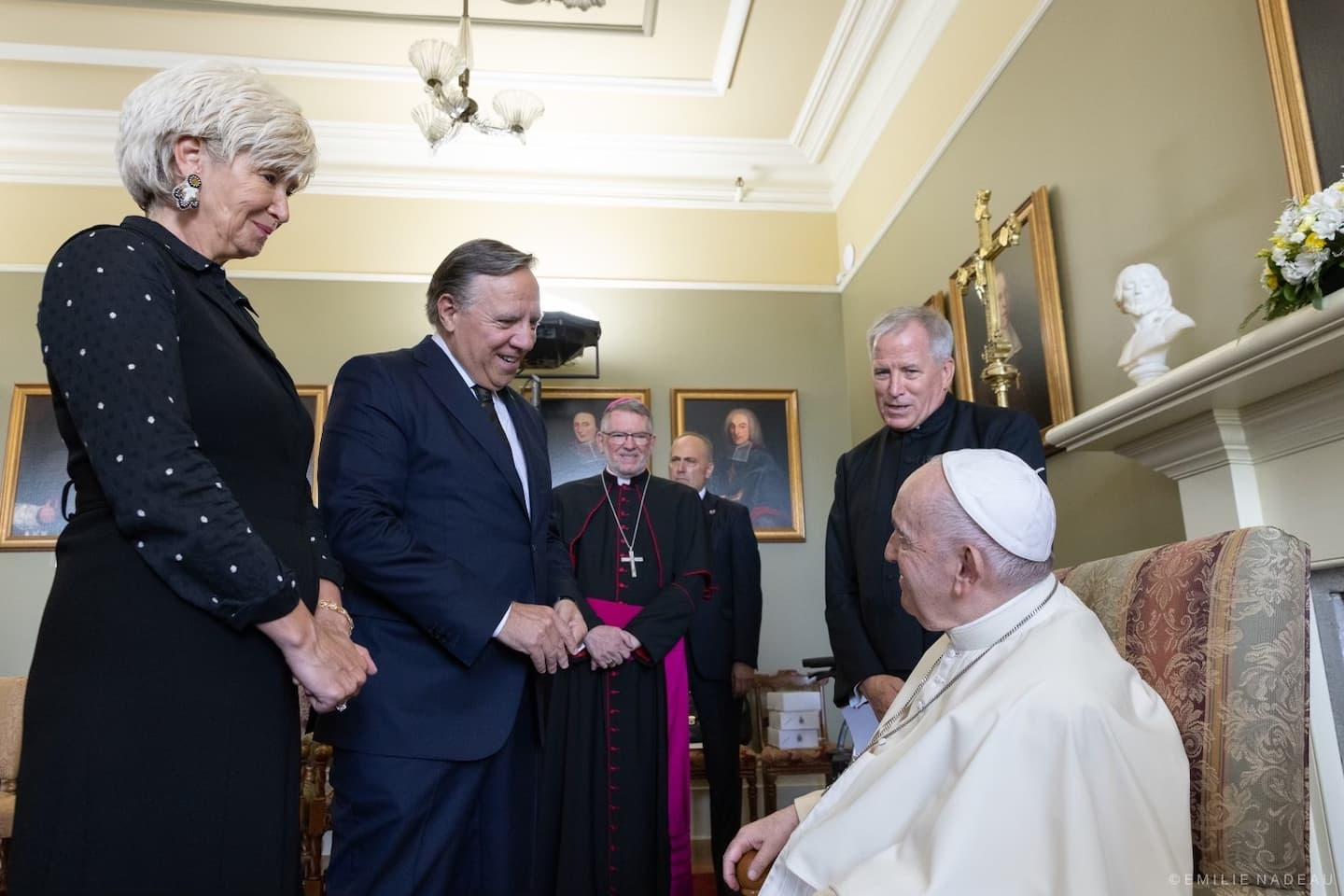 Prime Minister François Legault claims to have had a “very warm” meeting with Pope Francis on Friday morning.

Mr. Legault had traveled with his wife to the archdiocese of Quebec, in Old Quebec, for a private audience with the Holy Father.

"He was told about access to Church records for Indigenous peoples, following what happened in residential schools, including sexual violence," said the Prime Minister on Twitter in the beginning of the day. -midday.

“I also spoke to him about the place of the Catholic Church in Quebec. I sincerely hope that the presence of the pope and his apology will allow indigenous peoples to move forward on the path of healing,” he added.

Mr. Legault also assured that “the Government of Quebec will continue to be present alongside Indigenous communities to accompany and support them in this process, with compassion and humanity. »

1 "There's no more water!": the environmental... 2 COVID-19: the new booster dose open to all 3 Tim Hortons: a pastry and coffee to get out of a lawsuit 4 Gang rape of eight women during the filming of a music... 5 He obtains the criminal records of stars by posing... 6 Nearly 160 houses built without a permit: the mayor... 7 Forest fires: heat and drought continue to fuel fires... 8 Encouraging signs for Lance Stroll 9 John Klingberg chooses the Ducks 10 A woman and her two children kidnapped for 17 years... 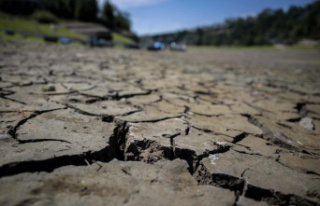 "There's no more water!": the environmental...