Antony Auclair with the Titans

Antony Auclair has not said his last word in the NFL. 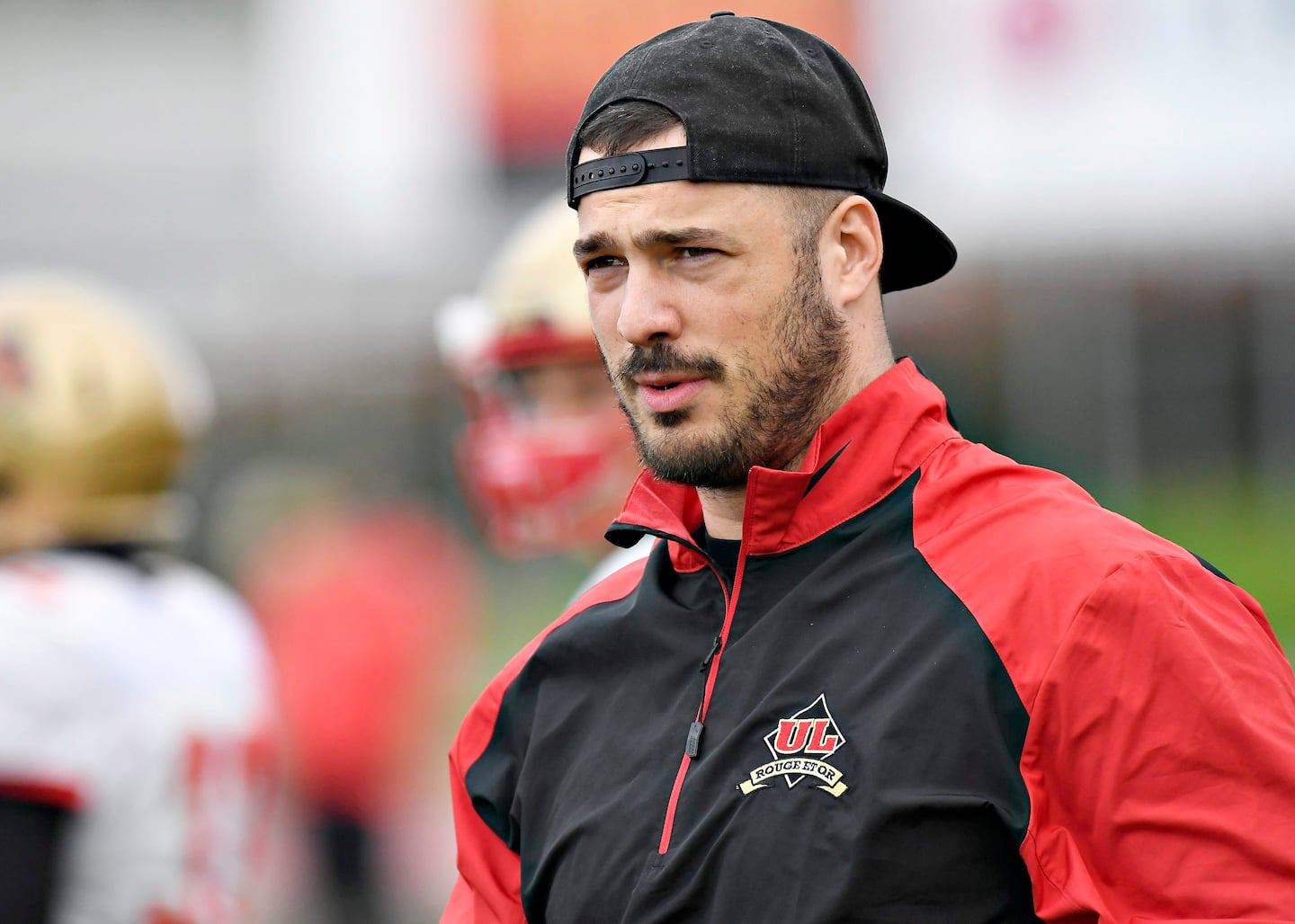 Antony Auclair has not said his last word in the NFL. The Beauceron tight end joins the Tennessee Titans, his third team on the big circuit.

• To read also: [BALADO] “The Paying Zone”: what future for Antony Auclair?

For the moment, it is on the reserve squad that the Titans have hired the former Houston Texans and Tampa Bay Buccaneers, after a conclusive physical evaluation.

In today's NFL, it's common for reserve team players to quickly find their way into the regular roster.

“We won't go into the details of what was discussed with the organization, but we are very comfortable with the vision. There is never anything guaranteed in the NFL and Antony is aware of this, but he has managed to make his mark everywhere he has gone, ”said his agent Sasha Ghavami, during a telephone interview.

Released by the Texans on August 30, Auclair took the time to treat a knee injury he suffered at the start of training camp.

He also lent a hand to the Rouge et Or coaching staff in order to acquire an additional string to his bow.

His salary with the Texans was fully guaranteed for the season, even though the team cut ties.

“Antony was able to take time to return to 100% health. Several teams have contacted me in the last two months, but for him to return to the game, he had to be physically ready and an ideal situation presented itself to him,” noted Ghavami.

This ideal situation came from the Titans, a team known for their physical style behind the robust running back Derrick Henry.

“They are a team that values ​​the tight end position and runs the ball a lot. The style fits very well with Antony,” added the agent.

On the coaching staff in Nashville, Auclair will reunite with aerial game manager Tim Kelly, who was his offensive coordinator with the Texans last season.

“There is an element of familiarity there. The plan looks good,” Ghavami said.

The Titans, after losing their first two games, have just signed five straight wins. The team will head to Kansas City for their next game against the Chiefs on Sunday.

1 A first step in the right direction 2 “GSP” will not return to the octagon 3 World Series: Game 3 postponed 4 A vote of confidence for Zach Wilson 5 Similar scenario to last year for Boutin 6 Death of John McGale: the Offenbach family in shock 7 Taylor Swift Makes Music History With 'Midnights'... 8 5 films to see at the 28th edition of the Cinémania... 9 To disentangle the true from the false 10 The German Chancellor denounces the punch actions... 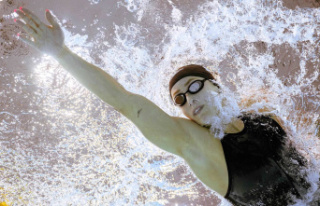 A first step in the right direction