Behind Edith Cochrane's armchair, there is...

If we leaned over to look behind your chair, would we find coins that fell out of a trouser pocket or cookie crumbs? And if a world of adventures was hidden there. 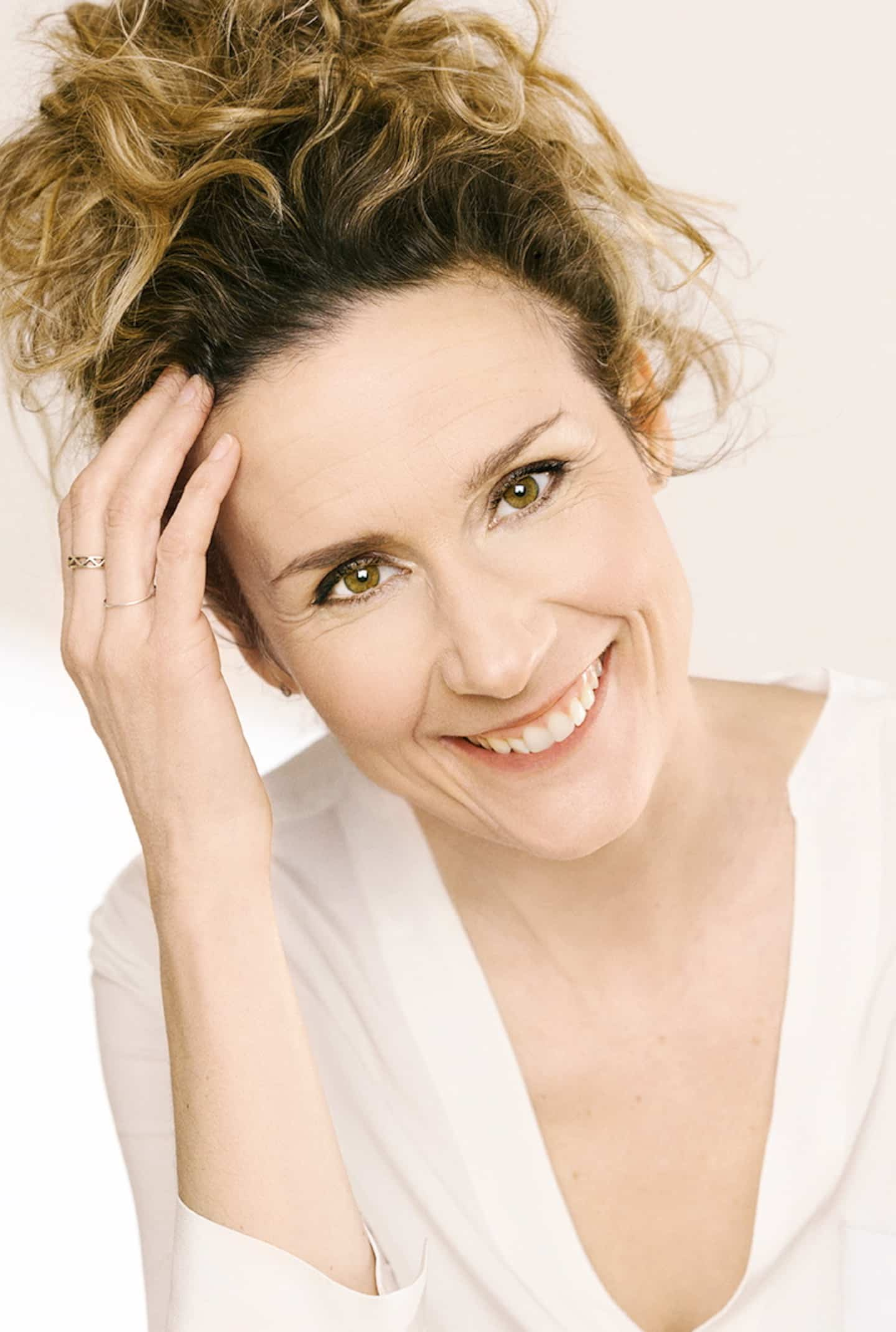 If we leaned over to look behind your chair, would we find coins that fell out of a trouser pocket or cookie crumbs? And if a world of adventures was hidden there... Edith Cochrane takes us behind her armchair, in her first youth album.

Why did you want to write Behind my armchair, an album for children?

I had this idea spontaneously, like an improv caucus! It's a fairly simple concept, that of a child who looks behind his chair, sees something and imagines a situation. For example, he sees an ant, then imagines a line of ants that seem to be carrying luggage. He then imagines ants at the station going on a trip. After thinking about this concept, I contacted my good friend Isabelle Brouillette to ask her if she wanted to illustrate my idea.

So the basic idea didn't actually come from an olive green armchair you have at home?

No, but strangely, Isabelle has one at home! I didn't think about that at all, when I wrote the first lines: "I have an old green armchair. My mother says it's olive, I say it's soft." I wrote that because I thought it was funny, olive... When Isabelle told me that I was basically describing her chair, I realized it was true!

It is a story that takes a tender and mischievous look at childhood. There is still a concern for the environment, through a demonstration for a clean future. Was it important for you to talk about this subject?

I relied on what my children know. My children are 14, 12 and 4 years old. They have already demonstrated with us. They are aware of climate issues and their responsibility. It is not an activist book, but it is part of the daily life of many children. Climate issues, they were born with that. It was not the primary goal, but when we write, we are transparent and our concerns come to the surface.

Did writing this story for children make you want to write a novel?

The door is not closed... I also realized that on the side of books for toddlers, 0 to 2 years old, like all-cardboard, there is a lot of import, but little Quebec works. I think it might be an interesting niche. But I don't have a plan right now. I go there by feeling.

THE question: what is behind your chair?

Oh (laughs)! Good question, it depends which of my armchairs... To create the album, Isabelle and I looked a lot behind our furniture. The popcorn, we found it at my house. There was, for real, a grain of popcorn behind my chair! It's surprising what you find behind an armchair. It often happens to me to find hairpins, "bobépines".

1 The St. Lawrence hides secrets 2 Importing dogs: a risk for everyone 3 Without the PQ, no emergency exit! 4 Baseball made me a better person 5 Slafkovsky looks like a hockey player 6 Biden, the Middle East and squaring the circle 7 “Barka”: a sea voyage with the Gypsy Kumbia Orchestra 8 The character of La Corriveau revisited in a musical... 9 One injured after stabbing in Laval 10 Rosemont–Petite-Patrie: a shot is heard in the middle... 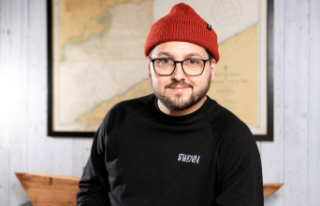