Bennedict Mathurin drafted in the top 10?

The big day has arrived for Bennedict Mathurin who, logically, will become the fastest drafted Quebecer in NBA history on Thursday night at the Barclays Center in Brooklyn. 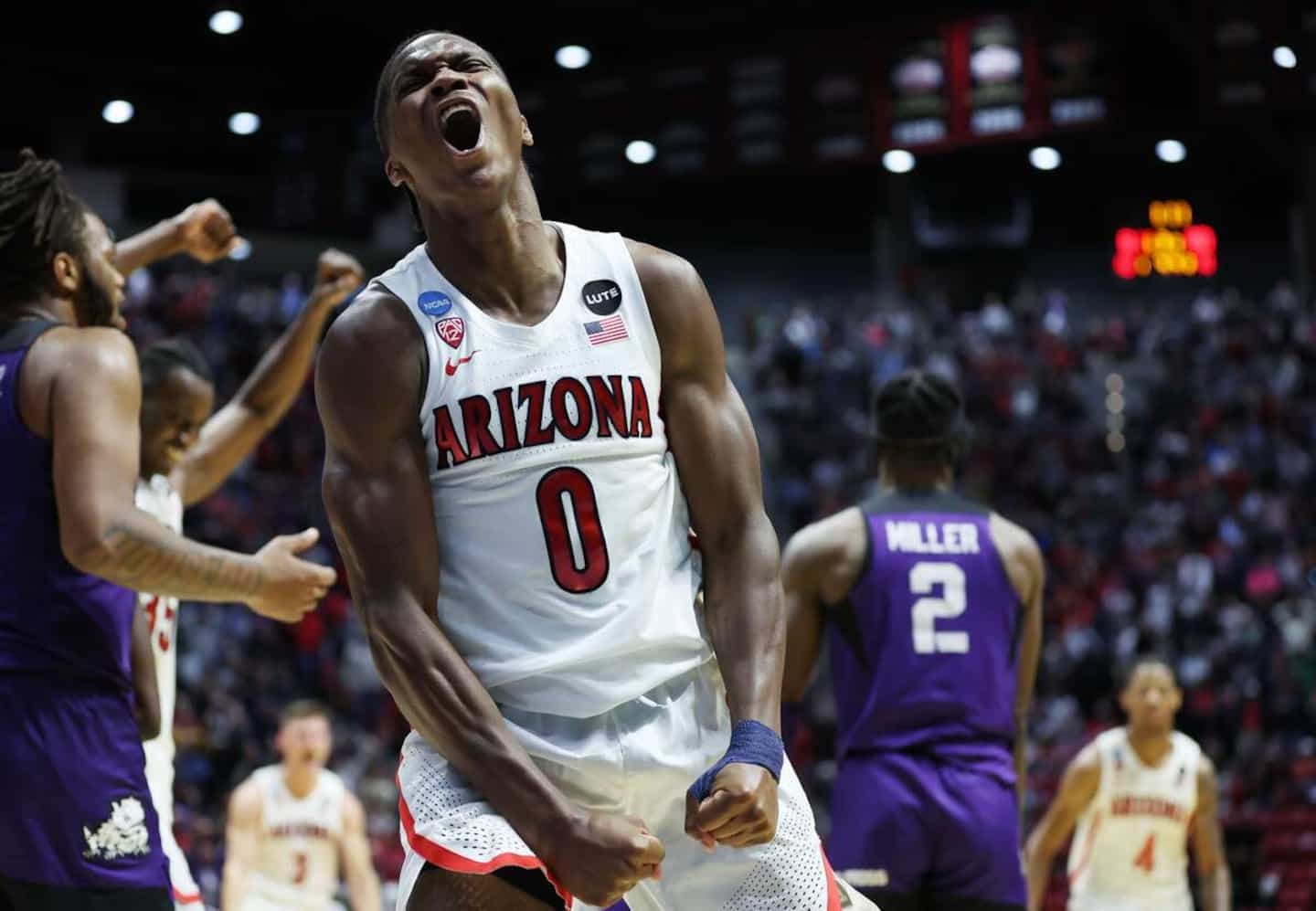 The big day has arrived for Bennedict Mathurin who, logically, will become the fastest drafted Quebecer in NBA history on Thursday night at the Barclays Center in Brooklyn. The most optimistic even believe that he could be the choice of the Detroit Pistons from the fifth level.

The renowned journalist Jonathan Givony, of the ESPN network, spoke in particular in this direction, as did James Edwards III, who follows the formation of Detroit for the sports media The Athletic. We see in Mathurin a perfect complement for Cade Cunningham, selected first overall by the Pistons in 2021.

While waiting to find out his destination, the 20-year-old athlete from Montreal North is not too worried about the selection rank. After the Pistons, the Indiana Pacers, Portland Trail Blazers, New Orleans Pelicans, San Antonio Spurs and Washington Wizards hold, in order, picks 6 through 10.

Without a first-round pick, the Toronto Raptors do not seem to be an option for Mathurin, however, unless there is a surprising trade.

Players associated with Quebec were very rare to be selected in the first round. Despite growing up in the Dominican Republic and New York area, Montreal-bound Chris Duarte can be considered the most premature pick so far since last year when the Pacers drafted him. 13th overall. Former glory of the heyday of the Chicago Bulls, Montrealer Bill Wennington was selected 16th by the Dallas Mavericks in 1985.

Fans who would dream of seeing Mathurin join the Oklahoma City Thunder and form a pair with fellow Quebecer Luguentz Dort will also, it seems, have to hope for a trade. The squad has two selections in the first round, but they are picks 2 and 12.

“We have never played against each other, Luguentz and I, because he is older,” Mathurin also pointed out.

Realistically, the Quebecer does not dare to dream of the second level while the Orlando Magic is likely to choose Jabari Smith Jr. in first place. The Quebecer is also hopeful of being called before 12th place. In Dort's case, remember that he was passed over in the 2019 NBA Draft before signing with the Thunder.

Regardless of his selection rank and the team that chooses him, Mathurin will always see the greater New York area as the place where he fulfilled his dream of officially reaching the biggest basketball league in the world.

What if fate had the Montrealer chosen by the New York Knicks in 11th place? This is the most likely option for Mathurin to be drafted by a local club, since the Brooklyn Nets have no choices for the two rounds that make up this auction.

“It would be fun to be honest, Mathurin has already ruled, about the possibility of joining the Knicks, when questioned on the subject, last month, during the “Combine” of the NBA which took place in Chicago. To play at Madison Square Garden would be crazy.”

Mathurin would also be happy to play with Canadian RJ Barrett, with whom he has already trained in Florida.

*A native of Montreal, Duarte spent his childhood in the Dominican Republic before moving to New York.

**Dalembert was born in Haiti, but grew up in Montreal.

Outside the Barclays Center in Brooklyn, the many billboards clearly announce the holding of the NBA Draft.

Basketball is king and master in the neighborhood as the amphitheater is home to the Nets, but also to New York Liberty players in the WNBA. After playing there briefly, the Islanders for their part quickly realized that the future of this National Hockey League (NHL) team lay elsewhere than in Brooklyn.

600 kilometers from the place, Montreal is also impatiently awaiting the NHL draft, especially since the Canadiens hold the first choice for the first time since 1980. The name of Shane Wright is on everyone's lips.

While waiting for the July 7 date, however, there is Montrealer Bennedict Mathurin who is temporarily drawing the attention of Quebec sports fans to basketball, since he could be drafted among the top 10 in the NBA. Unheard of for a Quebecer!

By being drafted in the first round, Mathurin is very aware of the impact he could have on Quebec basketball, and particularly on the young people of Montreal North, where he grew up.

“I come from a place where many young people choose the wrong path, agreed Mathurin, at the dawn of the repechage. It is important for me to inspire young people where I come from.”

Less than a year ago, basketball players Chris Boucher, of the Toronto Raptors, and Luguentz Dort, of the Oklahoma City Thunder, took advantage of a trip to Montreal North to receive the Assembly Medal national of Quebec.

Imagine the contribution that a player among the best prospects in the NBA could now make.

1 An opportunity to seize for Brian Harelimana 2 EOTTM: successful weigh-in for Erik Bazinyan and Steven... 3 Death of Maradona: eight health professionals will... 4 Igor Shesterkin in the footsteps of Henrik Lundqvist 5 Aaron Judge is ready for refereeing 6 Aroldis Chapman open to new role 7 A Ravens player has died 8 Commanders: Commissioner Goodell says his hands are... 9 Untreated diabetes and methamphetamine involved in... 10 Kate Bush upset by her resurgence in popularity, powered... 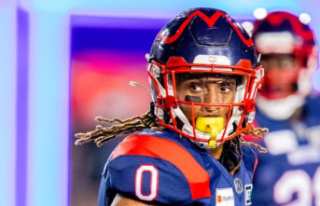