Tonight's game against New York City FC is likely to be emotionally charged with the death of assistant coach Jason Di Tullio today. 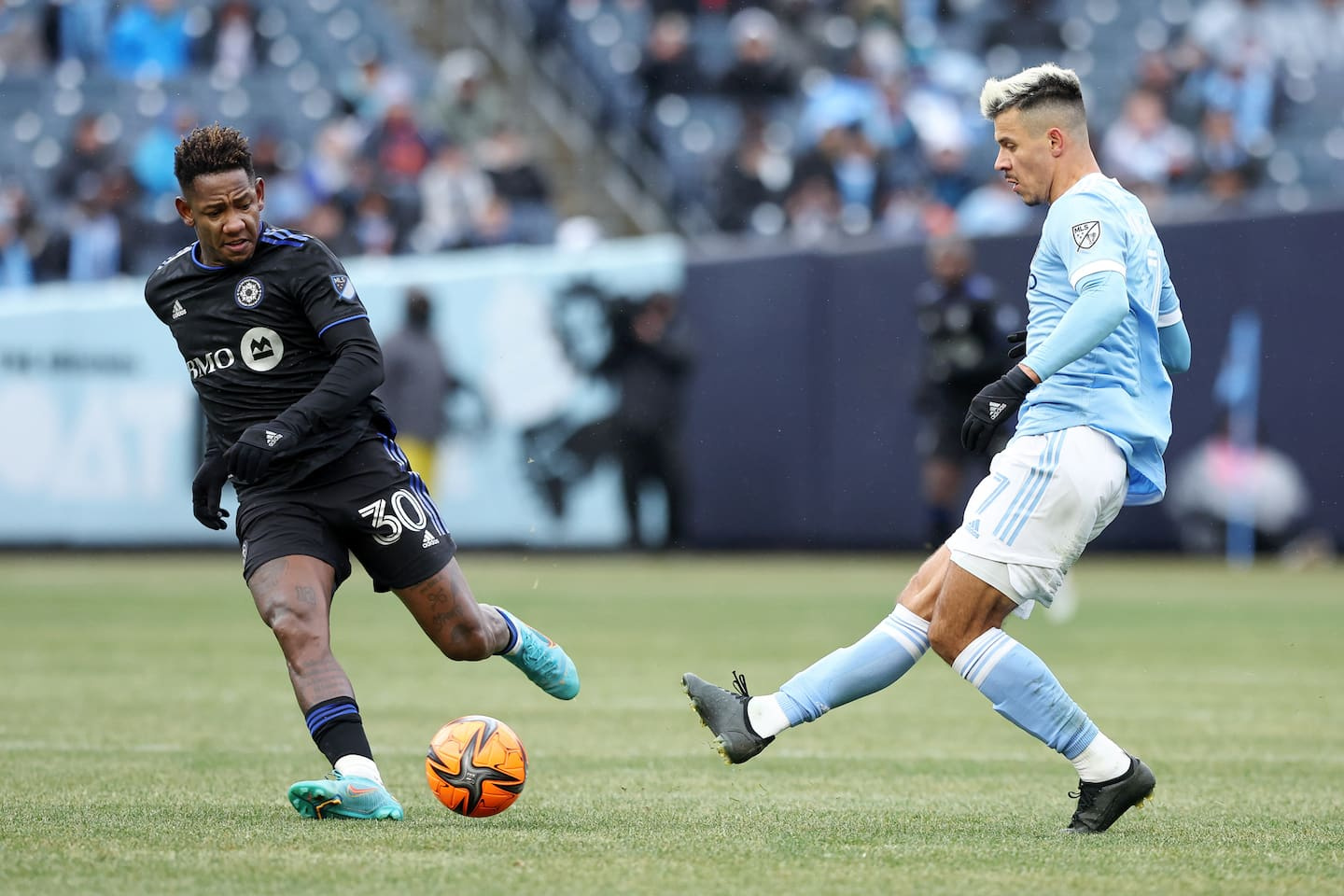 Tonight's game against New York City FC is likely to be emotionally charged with the death of assistant coach Jason Di Tullio today.

Soccer often takes second place in this kind of situation, but we can bet that the men of Wilfried Nancy will play with a passion and a rage in their hearts that will do honor to the man who fought a short but courageous battle against cancer. brain.

No need for big speeches before such a meeting, the Bleu-Blanc-Noir will certainly give everything to win in honor of the one who had returned to the fold of the team since Wilfried had appointed him assistant at the start of the 2021 season.

We can be sure that Stade Saputo will vibrate with a ton of emotions tomorrow night. The same kind of emotions that Di Tullio aroused around him.

As if the team needed more motivation, they still have in mind a 4-1 loss suffered at Yankee Stadium last March. It was the third loss in a row and it was followed by an eight-game unbeaten streak.

“Of course we still have it in our throats. We don't play two games against them for nothing. They are with us this time, it will be a little different from the last time, ”promised Joel Waterman.

New York has won four of the last five games between the two teams and has never lost at Stade Saputo. The only local victory against New York City came in Orlando last year.

A win would move CF Montreal, which is currently fourth in the Eastern Conference with 35 points, to within three points of second-place New Yorkers.

It should be remembered that New York City won the very first MLS Cup in its history last December, defeating the Portland Timbers in the penalty shootout. And it is not because the Bronx team presents itself in Montreal as defending champion that it will be received differently.

"Whether they are champions or not, it doesn't change much, it's a good team," said Wilfried Nancy on Thursday.

"It's going to be interesting to see what we can do against a good team in the league. »

New York City plays on the smallest field in MLS at Yankee Stadium and comes to Stade Saputo, which has the largest field in the league.

This is an element not to be overlooked because the style of play of the visitors can lend the flank to the opposing attack on a larger field.

“They try to replicate the same style of play, but I was looking at the data and they are very good in defensive transition, but in fact they are because their field is smaller, which helps them,” analyzed Nancy.

“When they are outside, it is a little different. We like to have the ball and so do they; when we have it, we will have to play our game because there are things to do against them. »

Rare thing at this stage of the season, Wilfried Nancy can count on almost everyone. Only Bjorn Johnsen is unavailable, as he is starting to train with the group again, after battling COVID-19 and suffering broken toes in training.

"Congratulations to the extended staff, whether medically, who are doing a good job, whether it's the physical trainers, us or the players who are feeling good," said Nancy.

He has plenty of time to play with his squad, but it is hard to see him making big changes to the group that has allowed him to win his last two games.

It is therefore more than likely that James Pantemis will start a third straight meeting in goal.

With the departure of Taty Castellanos, many goals disappear. With his 13 successes; he was the only New Yorker to surpass the ten-goal mark this season. Heber is now the leading scorer with six goals.

NYCF has only one loss in 12 games on the small field of Yankee Stadium. It goes abroad, but it is less easy. New York has the worst road record among the top four teams in the East with 14 points. Philadelphia (1st) has 19, the Red Bulls (2nd) have 23, and Montreal (4th) has 17.

New York is on a roll with just one loss in 16 games. This ended a nine-game unbeaten streak and the New Yorkers are undefeated in their last six games.

New York will play tonight's game without defensive midfielder Alfredo Morales, who is suspended for accumulating yellow cards. He played 20 of his team's 21 games, including 18 as a starter. He collected an assist.

There will be a notable absentee in the New York City FC camp tomorrow night, as Valentin Castellanos played his last game in a powder blue shirt last weekend.

The 23-year-old Chilean striker has indeed taken over the management of Girona FC in the Spanish La Liga, another team which is owned by the holding company City Football Group, which also includes Manchester City in the Premier League.

"Personally, I'm not going to miss him, to be honest, because he's a pure player," admitted Wilfried Nancy, Thursday noon.

He may never have scored in six games against Montreal, but he's proven himself to be a skilled scorer.

In five seasons in New York, he registered 50 goals and 20 assists in 109 appearances. He exploded last season with 19 goals, earning him the golden shoe of MLS leading scorer. He still leads this season with 13 goals, tied with Austin's Sebastian Driussi.

If Wilfried Nancy is happy that Castellanos is now on the other side of the Atlantic, Joel Waterman would not have balked at facing him.

"It doesn't change much for us, even if it's a big lost player for them.

"I always want to play against the best, and he's scored a lot of goals while he's been in the league. I would be lying if I said that I am not happy that he is gone, ”the central defender ended up admitting.

Nancy, however, is of the opinion that New York aren't a worse team since Taty left.

"He's gone, but they still have good players. They invest a lot and they do their job well. »

In the opinion of Wilfried Nancy, Castellanos could have taken the direction of Europe earlier.

“At the beginning of the year, when we played against them in pre-season, we had a little chat and I said to him: “What are you doing here? You have nothing more to do here, you have won everything, go see Europe. »

It is also surprising that a 23-year-old sniper who is about to explode has not found a buyer and that we have resolved to lend him to an affiliated club in order to allow him to do the jump in Europe.

1 Opera Festival: Yourcenar in two stages 2 Elon Musk plans to fight back against Twitter 3 Angry that his daughter is being ignored by mascots,... 4 The "king of Xanax trafficking" in the crosshairs... 5 Pope's visit: Indigenous survivors were heard 6 The Alliance loses its last game at home 7 The Alouettes “have to look in the mirror” 8 Kim Clavel is the WBC light flyweight champion 9 New theater on Île d'Orléans: cancellations... 10 The Pope in Canada: Unimaginable suffering 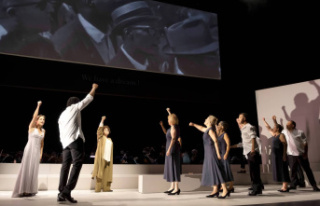